LP Edition of 300. Co-release with KRAAK.

Hailing from Geel, Jef Mertens has been researching, documenting and subtly exploring the experimental music scene in Belgium and beyond for the better part of two decades. As a filmmaker, he’s dug deep in the realm of Flemish primitive fringe (Dronevolk) and chronicled the makings of giants like Sonic Youth and Borbetomagus. After running the now-defunct free tape label Dadaist Tapes, Mertens comes with a release of his own: NO MATHEMATICS, the first record collab between KRAAK and Feeding Tube. It’s an entrancing debut, where shruti box and guitar conjoin to create circling ragas of solemn yet resounding force. 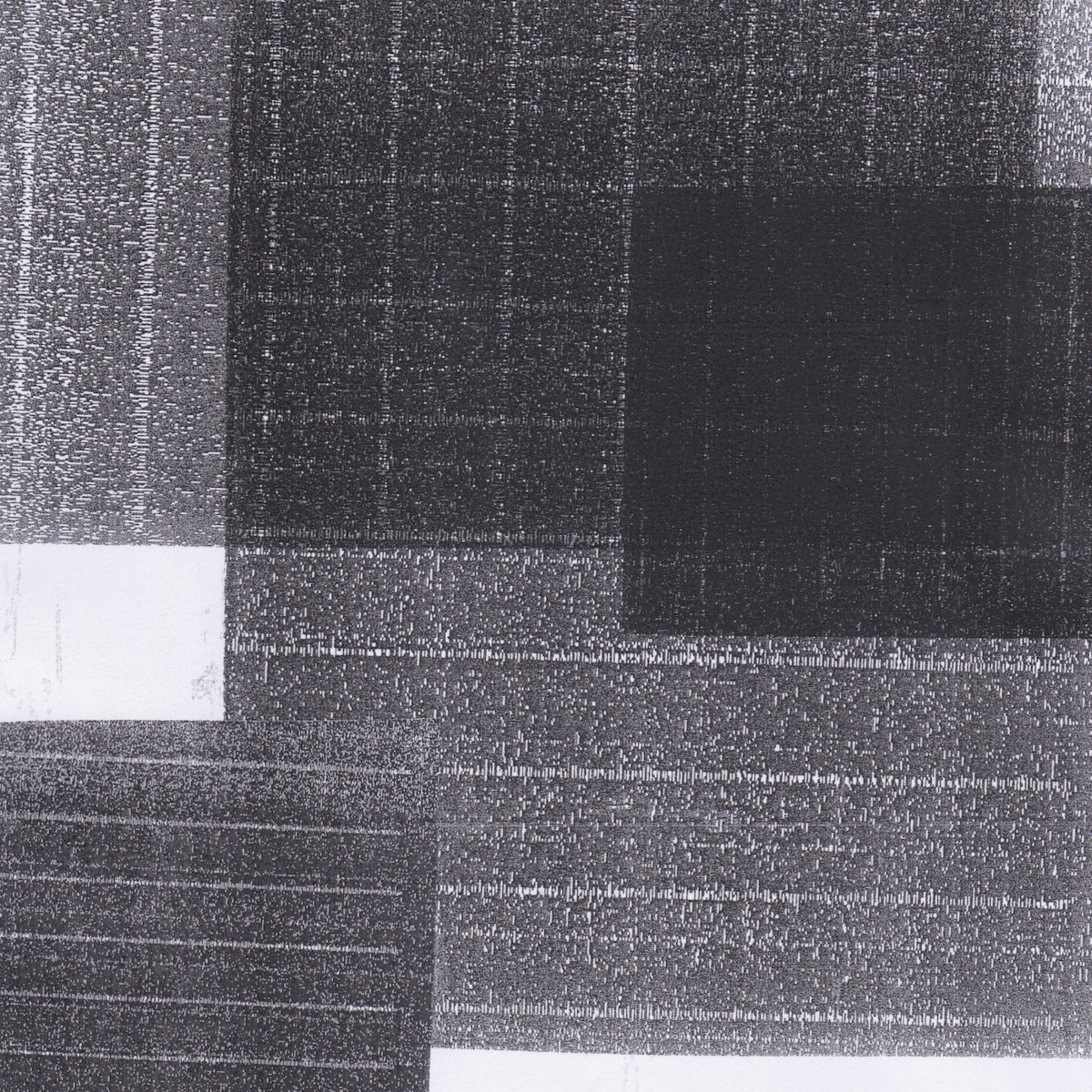