Barring some miraculous discovery (never out of the question!), this is the final LP in our series of LPs documenting the music of New York’s most amazing combo of the No Wave era.

From their more-quotidian beginnings as China, whose sound was influenced by the Velvets and Television, Mars mutated and grew in a variety of nearly unchartable directions. N.N. End documents the latter, immaculate stages of the band’s destruction of song forms once and for all.

The A-side captures a live show at Max’s Kansas City in July 1978. They were still playing some of the songs from the No NY compilation, which had not yet been released. Their sound had moved on since the recordings session, however, and you can hear the songs dissolving structurally as they move along. Pretty amazing.

The B-side is from a rehearsal tape recording while they prepped for their final show (at Max’s in December 1978.) At this point, Mars was shredding the cocoon that had held their music. Then shredding the music itself. Vocals, guitars, rhythms all come apart in clumps, taking on lives of their own. Beyond good and evil, Mars stood alone.

And then they were gone.Hope you’ve followed their contrail. 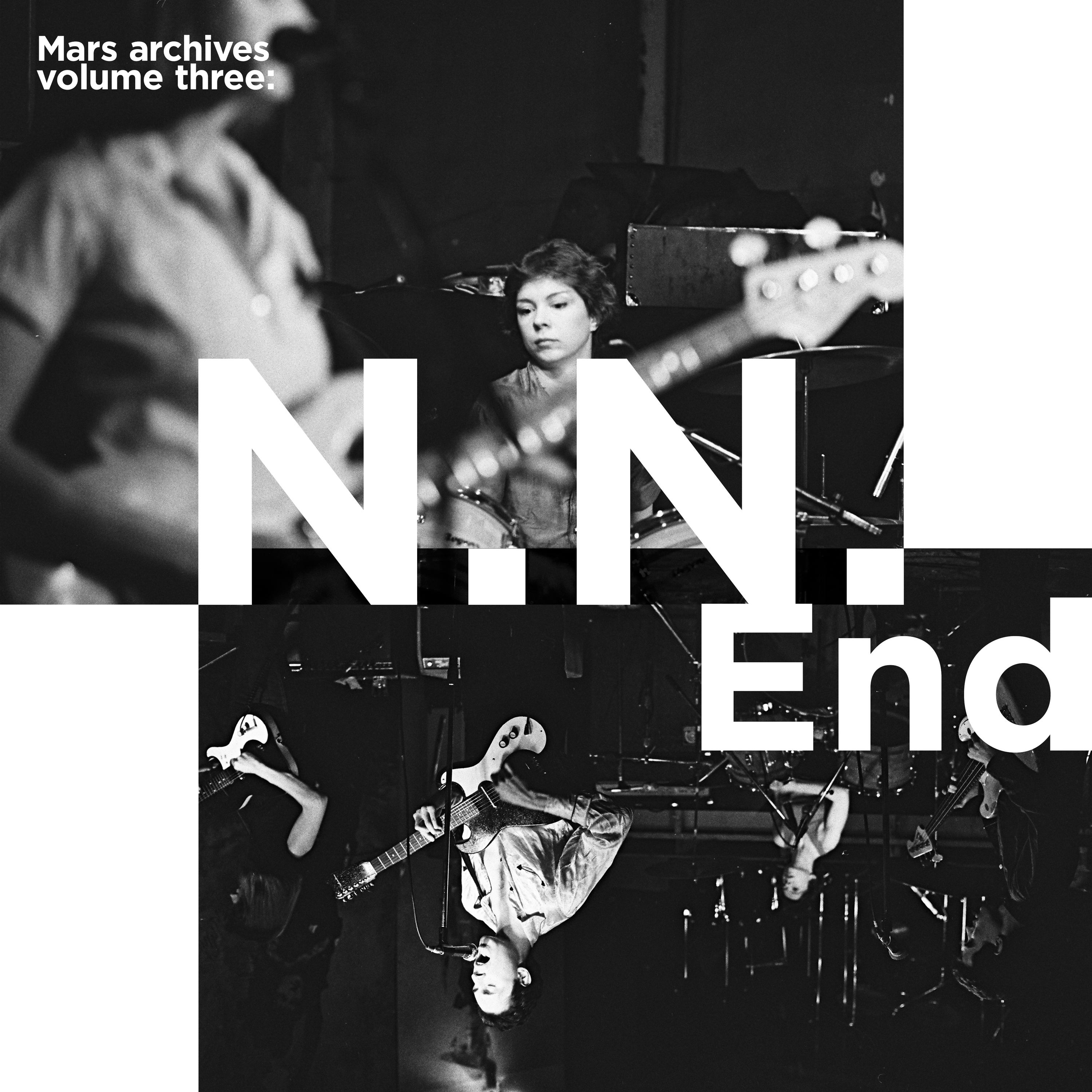