Power Bottom - My Meat Is Alive

From somewhere in rural Canada comes Power Bottom. The solo project of an anonymous being, My Meat is Alive is the first album we’ve heard that was created solely by voice, electronics, cymbal, tom-tom and sex toys. At least that’s what we’ve been told, and who the hell are we to argue with such a commanding figure? Two puny cis-normative gents cannot really hope to combat anything here. We can only report that the sounds astound.

This album is definitely in the “noise” bag, but it’s not harsh. And it has more layers than any ass-onion you or any of your so-called “friends” has ever dug up from a mound of comely beach sand, regardless of where that beach might be. Which means it’s pretty amazing. 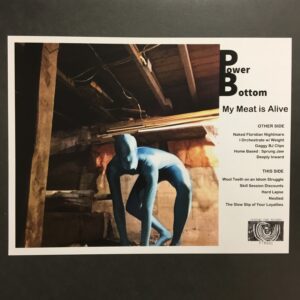 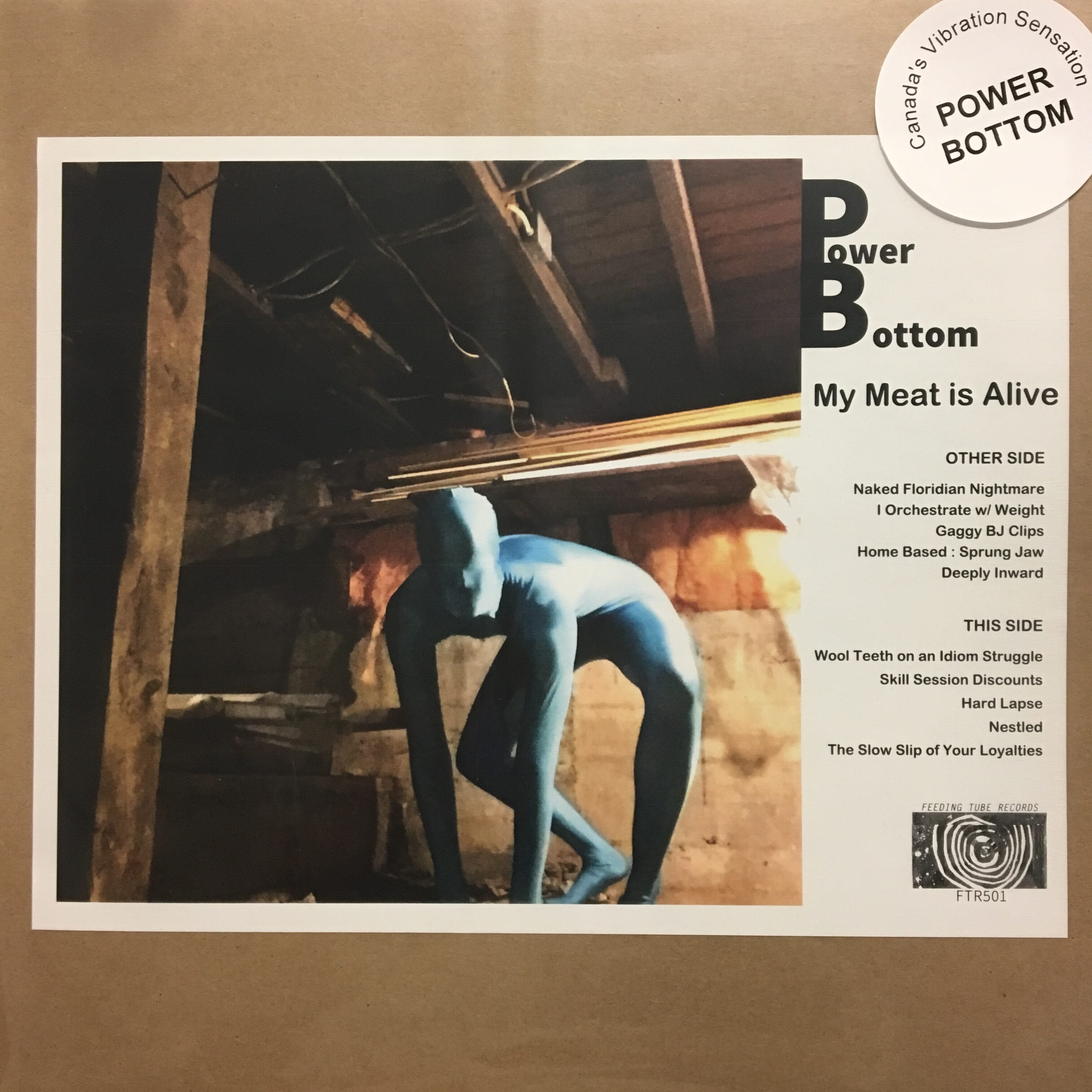