The fourth album that Samara Lubelski and Marcia Bassett have recorded as a duo (the second for us, following 2017’s Live NYC LP) is much less about drones than some of their previous work. Morning Flare Symmetries blares like a ram’s horn blown as a call to angelic battle.

Everyone has been unanimous in agreement that this improvising duo has achieved a new highpoint in the musical histories of both Samara and Marcia. They each have deep roots in the East Coast sub-underground, with a whole dang lot of band names between ’em, but in this configuration they just continue to get weirder and better on every outing. The string blend they manage to invent is a hugely psychedelic wave that washes over everything in its path. And when you’re enveloped in its massive flow, you are hauled along by sonic forces that are way beyond your control.

Some parts are soothing, others are eruptive, but they work a really amazing push-pull on your brain, so that the individual sections don’t feel competitive so much as complimentary. Like thousands of tiny thumbs urging your spirit to free itself? Sure, why not?

I absolutely encourage you to check out all of their albums. but this new one is a particular killer, so maybe you ought to start right here. 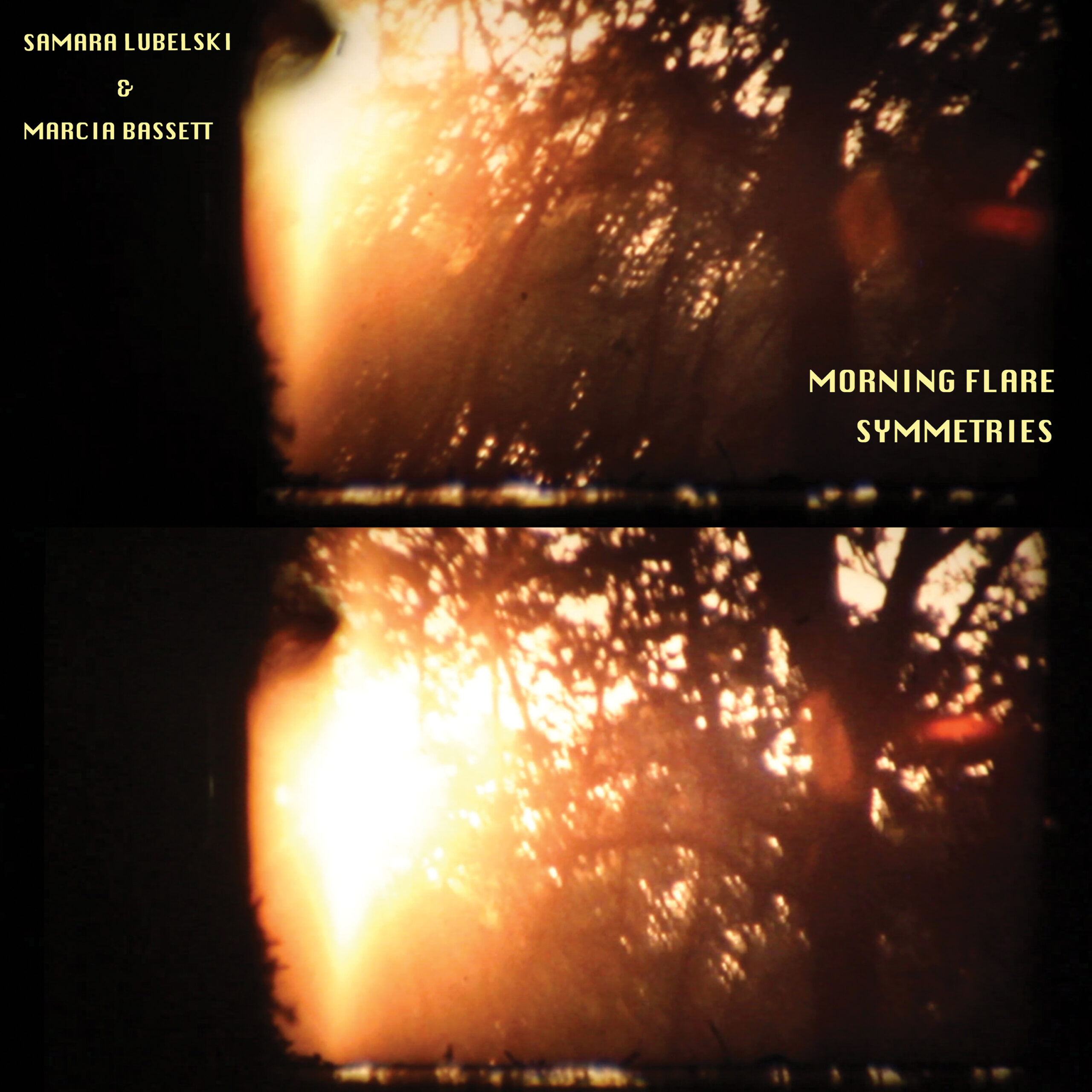