Back in the dawn of one era or another there was a Connecticut trio known as Myty Konkeror. In 2011 they cut a heavy-ass lathe LP called I Miss the Future. The album was full of loud guitars and textures that scraped your face if you put it too close to the speakers. But that was a gentler time.

Now we are in the age of rage, and the three gentlemen who once ruled as Myty Konkeror have changed direction entirely. Their new moniker is More Klementines, their new album is entitled More Klementines, and their new sound is designed to smooth rather than ruffle our savage breasts.

The basic formula is the same — guitars, guitars and guitars with maybe a little percussion snuck in around the edges, but the vibe has completely mutated. Imagine maybe a little German (in an early Popul Vuh way) and a little rural (ala MV at his most Spectraphonoc) interwoven with deeply tripped passages that put me in mind of very early hybridized folk/psych instrumental action on albums like A Cid Symphony, Gene Estribou’s Intensifications and even Malachi’s Holy Music. It’s a heady goddamn float.

And the harder you listen, the deeper you sink. -Byron Coley, 2018

Just feel. This music was recorded in an afternoon with no planned approach, no talk of what it should sound like and no song structures. Three sound-brothers making music in the most organic, joyful way possible. A cosmic catharsis. Music scored on the fly — electric guitar below, banjos and mandolin above, filtered through strings of effects pedals while being propelled by the percussive pulse of wood, steel and skins. All deployed in a fashion that pushes and pulls as if at one with the tide and buoyed by the blues.
With no preconception, what was captured was a sort of long overdue conversation, in a language not studied, but fluently spoken and uniquely their own — a soft tread into Appalachia that side-winds into Krautrock and drifts down terrestrial pathways through time and space. An ecstatic sound for all the East Coast heads and a salve offering to melt and evaporate the currents of turbulence. Ease on back and enjoy the ride. 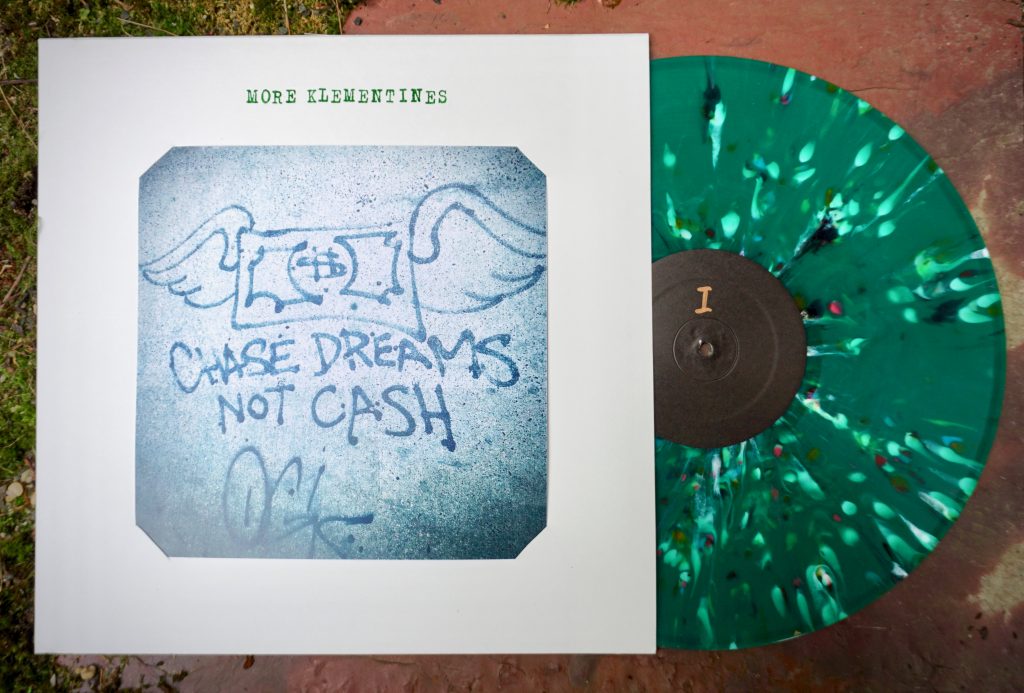 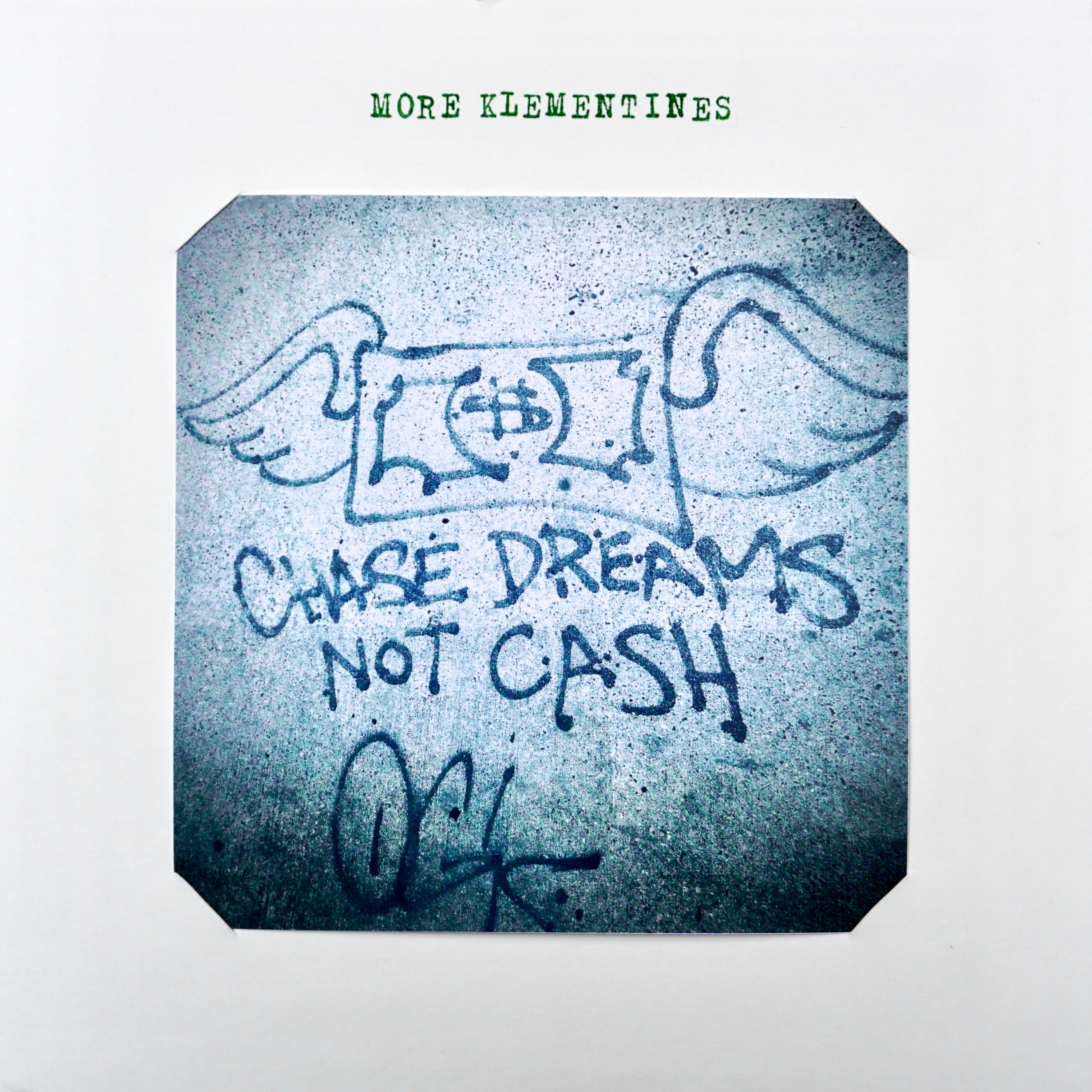