Sunburned Hand Of The Man - Mind Of A Brother

Amazing archival retrieval (with extra material on the download) of the first release by long-running human zoo known as Sunburned. Forged in the heat of Kristin Anderson’s Charlestown loft, the group more or less descended straight from the corpse of Shit Spangled Banner, although they did not assume the band name until 1997 (two years after the first protean jams had started).

The material on the album was recorded in 1997 & ’98, often deep in the grip of acid flashes, and it really shows. Over the course of their nearly two-decade lifetime, Sunburned has been many things, but it’s easy to forget how spacily jazzoid and proggily psyched-out their initial gushes were. The music here is wildly explorative and crazily inventive, sharing a clear affinity with fellow travelers No Neck Blues Band. Indeed, the second edition of the CDR of this album was created to be sold on a 1999 tour which was No Neck, John Fahey and Sunburned. One can only shudder at the mere thought.

Anyway, this may well be one of the best Sunburned albums. It has a bizarre sweetness I never noticed in the band back then, because they always seemed like thugs underneath everything else. But you can really sense it here. And Rob Thomas’ excellent liner notes attest to the benign flow of their early visions.

How nice to hear where this weird trip started. 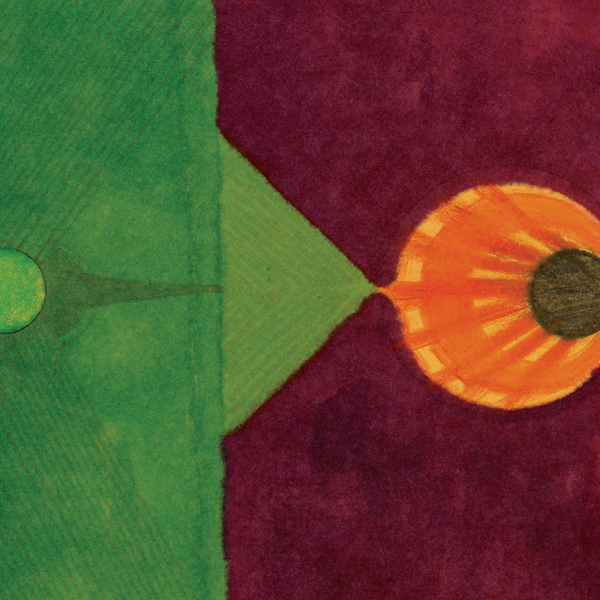