Welcome to the second solo vinyl album by Jeffrey Alexander, best know these days for the lysergic guidance he provides for SF’s Dire Wolves. But Alexander has underground roots that go far beyond his work with the Wolves. Back in the ’90s, when still based in Providence RI, he ran the Secret Eye label, helmed a couple of superb acid-folk units and was the person most responsible for bringing not one, but two editions of the Terrastock Festival to the city Lovecraft built.

Since relocating to the Bay Area, Alexander has spent a good bit of time turning Dire Wolves into one of the most elegantly psychedelic bands on the scene, and has also managed to lend an occasional splash of sound to Jackie O Motherfucker. And all of these different arcs make themselves felt on Meditations for Beowulf.

Buttressed by two tracks with vocals, there are six instrumentals that explore many nooks and crannies of experimental logic, running from the doodly keyboard larking of “Turn Your Lights Down Low” to the crackly, throbbing space-wheeze of “Iridescent Clouds.” The two vocal tracks have the lyrics printed on the back, so you can sing along if you like. “Beowulf’s Trip” has a stoned vibe that will make fans of the MVEE sound tingle deep down in their souls. And “Sunsplash Your Mind” is a sort of answer song to the well known question, “What was it like to do acid with John Lennon?” The answer is especially intriguing because it posits that Lennon was able to predict the names of Husker Du’s three LPs for SST. And also that he could distinguish between and actual LP and a mere mini-LP (Metal Circus) when doing his augury. Pretty damn hep.

As is rest of this splendid face full of smoke. Breathe deep. You’ll be glad you did. 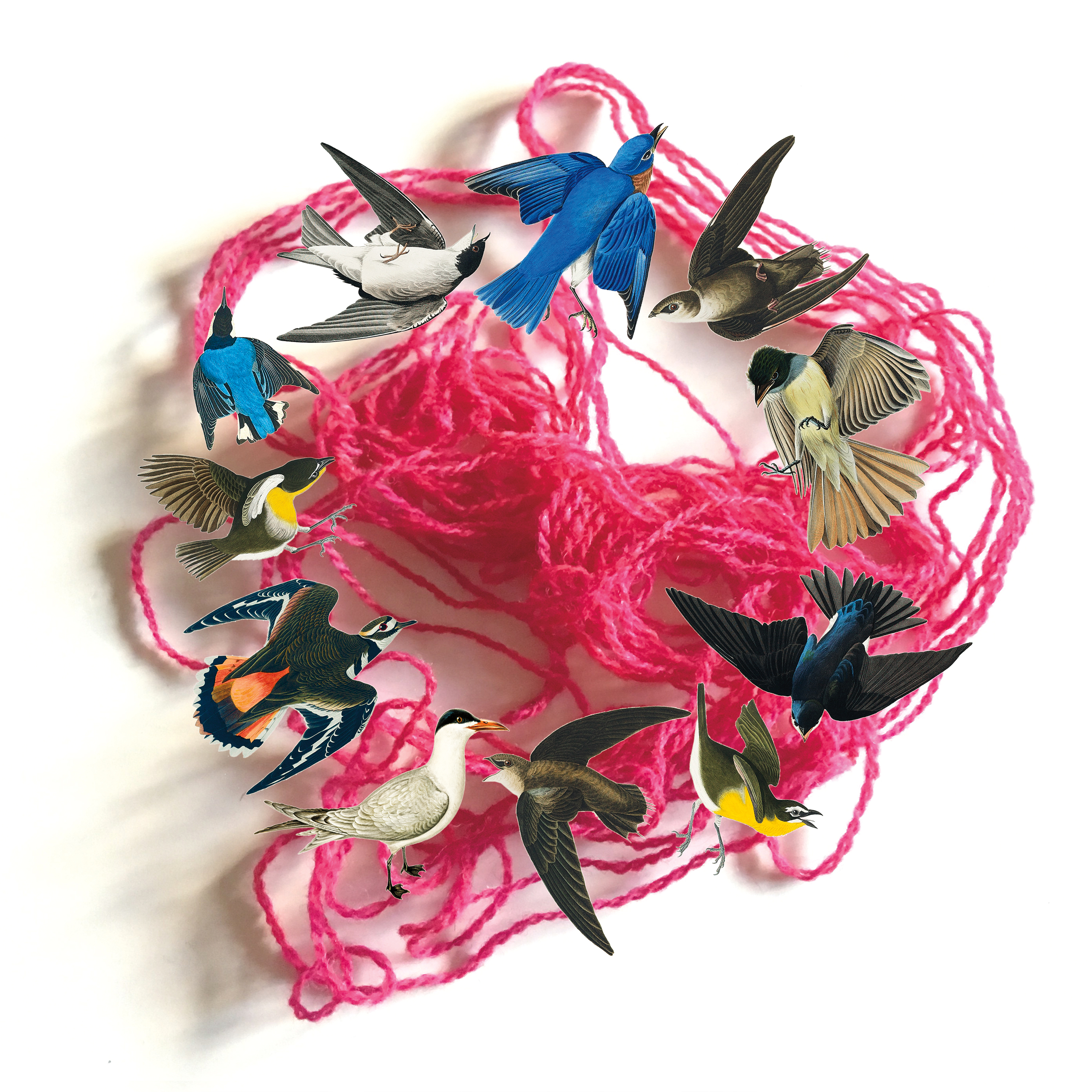