Printed Art by Ruth Garbus Original Hand Painted Art by Alec C. McPherson Vinylization of the digital release by OSR Tapes! Available on YOUTUBE! Third volume of Chris Weisman’s epic pop core-dump of 2012 (88 songs, no waiting) is the first in which he pretty much shrugs off the shackles of Liverpudlian form-constraint. Instead, Chris asks rhetorical questions about what Sunflower/Friends-era Beach Boys might’ve sounded like, had the Wilson family shoved Mike Love out of a handy airplane door and hooked up with Van Dyke Parks instead. When there are anglo-pop inflections, they are as-heard-through the filter of late-Nazz/early-Runt Rundgren (still one of the largely under-appreciated formal giants of pop-tongue-invention of the late ’60s/early ’70s). Which is a dandy filter to use. This is also the first intra-Maya instance in which Chris busts out of purist soloism. Kyle Thomas (aka King Tuff) splays odd acoustic guitar into the center of “Holy Fool.” Ruth Garbus takes the vocal lead on “Weave Dreams” and adds some beautifully breathy clarinet as well. Travis Laplante (Battle Trance) adds his avant-glocktail approach to sax on “Roger Flower.” And Ryan Storm drums up a…(no I won’t say it) on “The Glass Police,” giving the track a strange third world cant. For the most part, however, this is naked Weisman — and hey, the guy is shaped! Original art (different on each copy) this go-round is by Alec C. McPherson. Collectible? Why, yes! 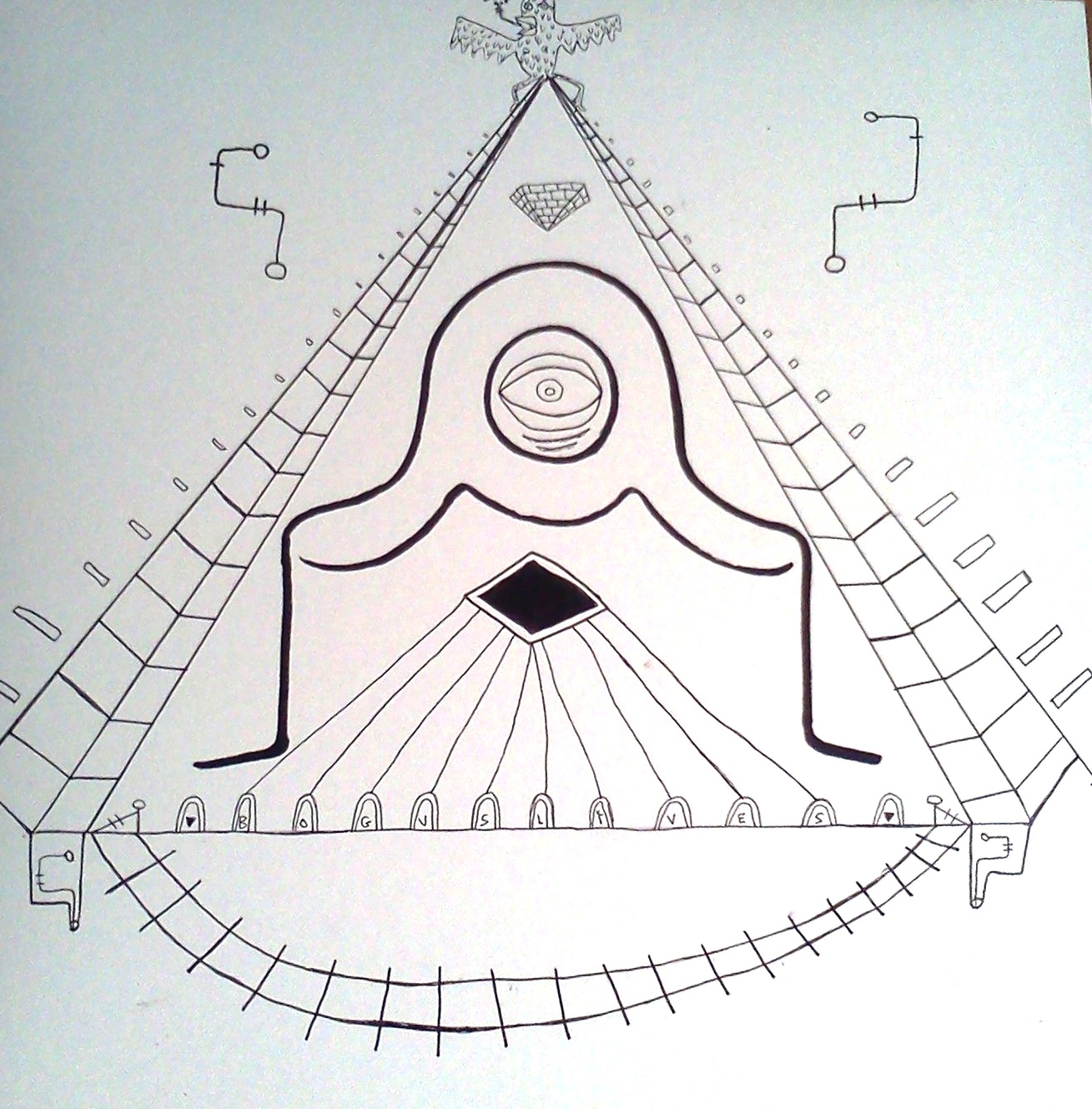