We’re excited to release the debut solo LP by Matthew J. Rolin, currently a resident of Columbus Ohio. Rolin cut his teeth with garage and psych outfits in Cleveland, appearing on vinyl by Shoreway, and Nowhere before he found himself adrift and wandering in the direction of Chicago at the end of 2016.

Matthew had always been a fan of Jim O’Rourke’s brilliant Bad Timing LP (Drag City, 1997), and when he caught a set by Ryley Walker soon after arriving in the city, he decided to throw himself into developing his acoustic chops. Without really knowing much about the history or context of the American Primitive/Concert Steel String scene, he managed to create a distinctive sound and approach to the instrument, owing less to the music’s arts-blues fundamentals than to the contemporary players whop have expanded outward in all directions from those initial impulses.

Playing his first solo gig in Cleveland, opening for Daniel Bachman, an audience member mentioned John Fahey to Rolin, but he had no idea who the guy was talking about!

The root-thread of Rolin’s playing flows more from Glenn Jones onward, through Rose and Bachman and Blackshaw and Walker and Lane. I feel like I detect a “Vaseline Machine Gun” urge towards Kotte-esque density in certain spots, but maybe that’s just me. Regardless, Rolin’s talents as a solo player (abetted only by Jen “Donkey No No” Gelineau’s violin on one track) are immediately clear from the first note he plays.

Matthew currently works both solo, and in a duo with dulcimer player, Jen Powers. If you get a chance to see him don’t pass it up. Nor should you pass up this chance to score his first long player while it’s hot off the presses. 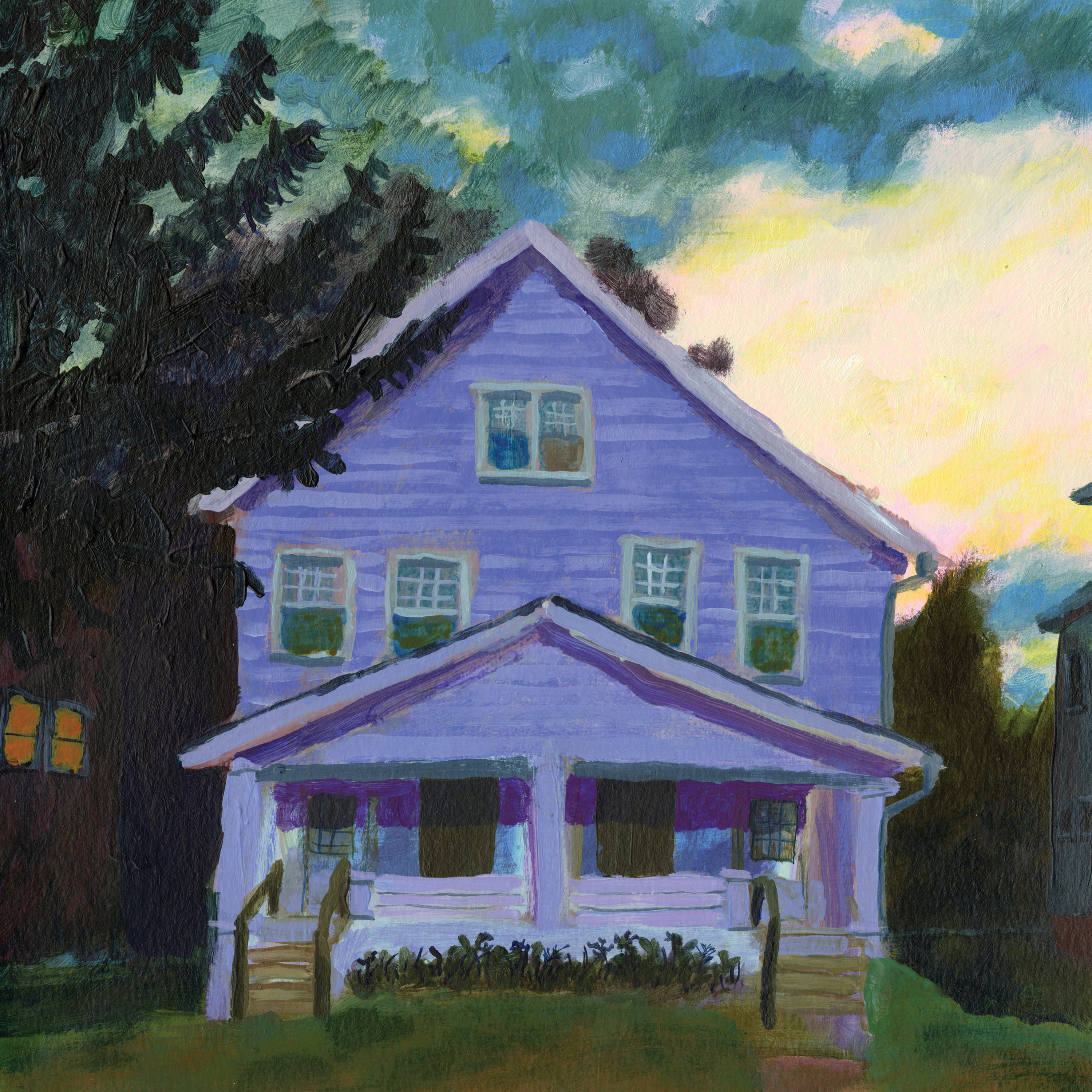