Jackie-O Motherfucker - Manual Of The Bayonet

Manual of the Bayonet is hopefully just the first volume of archival recordings by this most excellent destructo-unit from the Pacific Northwest. The material here was recorded in Portland OR, between the years of 1999 and 2001, with some combination of ten members participating in the sessions.

We always viewed JOMF as the West Coast version of free-rock collectives like NYC’s No Neck Blues Band and Boston’s Sunburned Hand of the Man. JOMF emerged from the Smegma-damaged wing of the Northwest sub-underground, and when you’d go see them about all you could figure was that the line-up would include Tom Greenwood. Although, now that I think about it, I recall a tour they did with Godspeed! where Tom was absent, and Samara Lubelski kinda led the shows. So there ya go. It was a collective effort. And a real damn good one.

The period represented by these recordings is around the time of the Magick Fire Music and Liberation albums, which was when (in my opinion) JOMF really took off. Their original, somewhat goofy weirdness was now supplanted by a fully-freaked free-rock pulse and energetic explorations of various improvisational nooks. Like No Neck and Sunburned, JOMF just let it rip, and created flowing jagged sheets of sound that routed straight from their heads. Elements of jazz, new music and rock of all sorts were mushed together into a great pile of strings, keys, horns, thuds and grooves, then rolled right off a cliff. The splat this made when it landed could be magnificent, as you will surely confirm when you spin this disk.

In the words of the critic Kevin Whitehead (albeit in a different context), this is “nuts music, as free as the squirrels.” Load up. 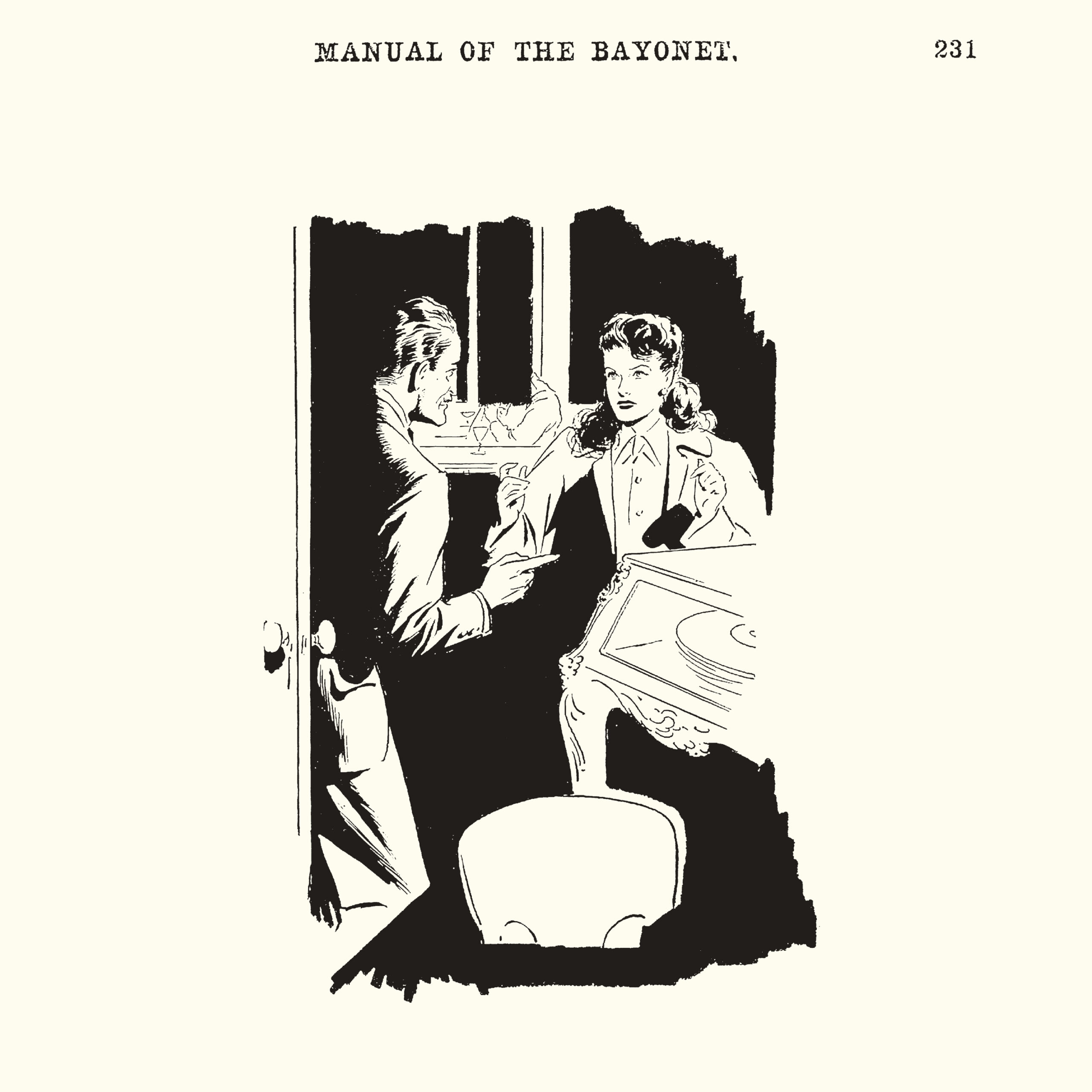