We are happy to inform you that the hotly anticipated third LP by the NY/CT duo, Spiral Wave Nomads, is ready to roll straight through your skull.

Like its predecessors, 2019’s Spiral Wave Nomads (FTR 455) and First Encounters (FTR 577), Magnetic Sky is a deliriously enthralling set of expanding improvisations. Employing the strings of Albany’s Eric Hardiman and the drums of New Haven’s Michael Kiefer, along with electronic tone generation from the both of them, the music here flows like a torrent of highly charged particles.

The duo creates massive sonic width and depth by piling up instrumental passages in layers. This allows the music to peel itself like a psychedelic onion spinning crazily in a forgotten pocket of deep space. Certainly Eric’s electric guitar parts are assembled to make him sound like a small orchestra at times, quietly blowing the lid off the notion that there are only two players creating these ceaseless swirls. Multiplied by tape (or the digital equivalent thereof), the strings, the drums and the keys refract everything like dark tone mirrors in a freaked out carnival funhouse.

It can sometimes be difficult as a listener to figure out where the music’s center actually exists, since it’s a constantly shifting. It’s probably a better idea is to just jump into the gush of the Nomads’ sound and allow it to carry you through whatever twisting canyons the music itself chooses. I would almost swear that the second side of this album subtly reconfigures itself every time I play it. But that’s not possible. Is it?

Ordinarily I would say, “no.” But I think it just happened again.

A crazy and magical record for sure. 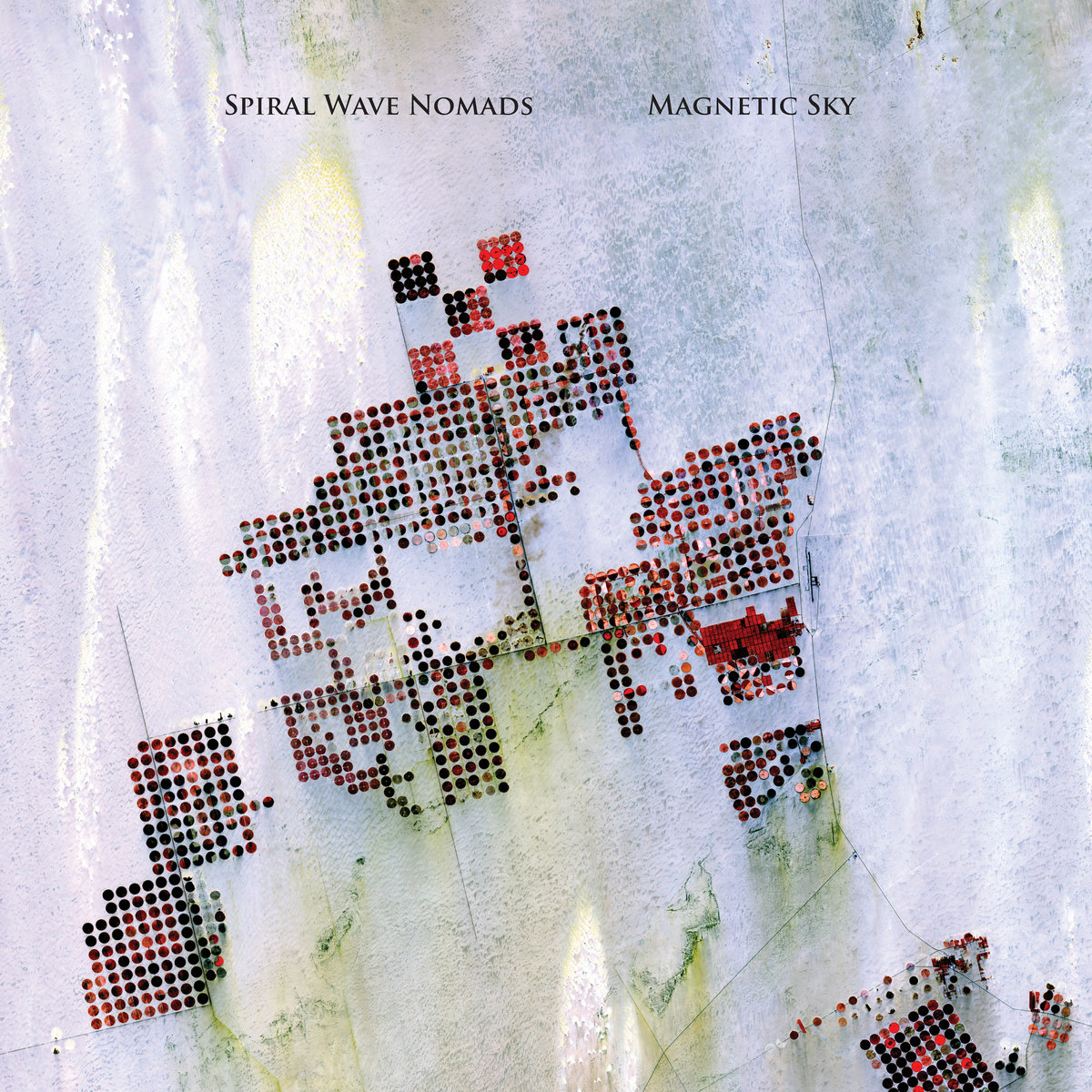