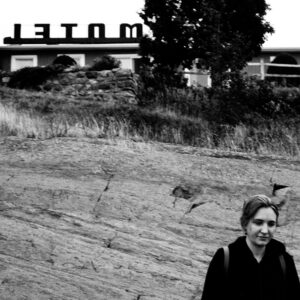 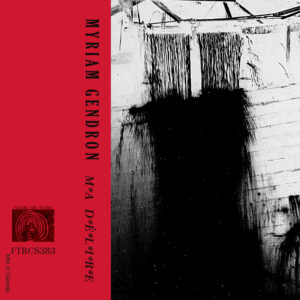 It has been a while since the release Myriam’s acclaimed 2014 debut album, Not So Deep As a Well (FTR 148). The intervening years have brought a smattering of live performances, a bouquet of children, Trump’s Pandemic, and much more. For someone who likes to read and ponder as much as Ms. Gendron does, there has been plenty to mull over.

Different concepts for a new album were broached, but the seed of Ma Delire was planted when Myriam recalled a paper she written in university. It was about Leonard Cohen’s recording of “The Lost Canadian (Un canadien errant)” from Recent Songs. Ostensibly a cover of an old Quebecois ballad, Cohen stripped away the specificity of the lyrics, tying the song’s titular figure to the archetype of The Wandering Jew (cursed to walk the earth after tormenting Jesus)

The theme of this paper returned to Myriam when she had a residency at the Old Mill in Le Bic, QC in August 2016. Benoit Chaput had turned her on to the traditional tune “Au Coeur de ma Délire,” from a 1971 album by Dominique Tremblay and Philippe Gagnon. The song was so haunting, she decided to record it right there in the Mill’s boat repair workshop. That is the very recording used here, so you can hear the machines in the background as well as her young daughter, Cleo, adding a word or two.

This started Myriam musing about how the end of the Catholic hegemony in Quebec had the unanticipated consequence of making people think less of traditional Quebecois folk music, because so much of it was soaked in the blood of the lamb. It made sense this music should be explored and updated despite its dogmatic origins. which Cohen had proved could be effectively expunged. Surely there was a way expand this idea in a multiplicity of directions. And so Ma delire began.

Just as the world was shutting down, Myriam was awarded a grant which allowed her the time and space to fully investigate and develop this material. She had spent years sifting through traditional music from Quebec, France and the U.S., highlighting parts of songs and ideas she liked, discarding some she found abhorrent, and merging the good bits with her own writing or other cannibalized shards. At some juncture she flashed on this work’s common thread — its thematic roots were always in one type of romantic longing or another. And so this album came together during the darks days of the General Lockdown. Mixing vocal tracks with instrumentals, singing in both French and English, using a syncretic blend of original, modern and traditional lyrics, Ma délire fearlessly wanders through a universe of its own invention, daring us to open our minds wide enough to take it all in.

Myriam initially recorded with just guitar and vocals. But when she began working with the sound engineer Tonio Morin-Vargas, he had some insightful suggestions about additional instrumentation that might broaden the album’s sound without confounding it. Myriam had already planned to ask her friends, Bill Nace and Chris Corsano, to add some things, so the whole shebang evolved as organically as most great records do.

And even though it was long in gestation, it appears to us (its fans) as an instantaneous miracle. And there you have it. Another beaut. 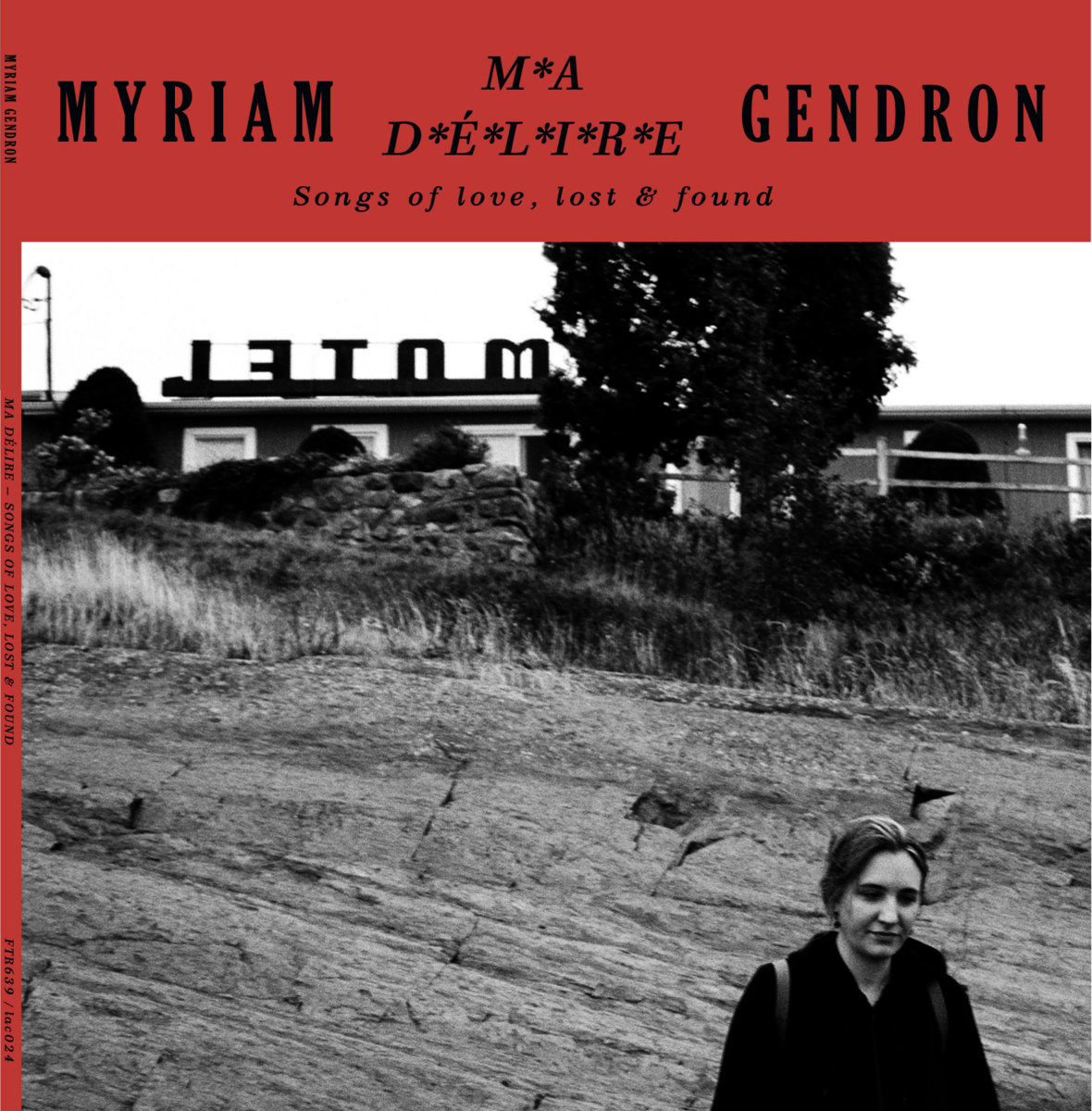