Debut album by a wonderful Louisville-based guitarist/vocalist we happened upon at the 2017 Cropped Out Festival. Mr. Noguchi had recorded with Jim Marlowe on the Equipment Pointed Ankh cassette Sophomore Lounge put out, but who could fucking remember that? Not us, so we were bowled over by the powerfully loud free-psych guitar set Shutaro’s band played in the afternoon.

FTR Boss Ted inquired of him as to whether he might have some recordings that were along the same lines. He said he did, and here they are. The tracks are partially like what his live set made us expect, but they go a lot of other dang places besides. Here the four long tracks rub against each other like adjacent bands on a PSF psych comp. The lengthiness of the song formatting allows a lot of textural motion in all directions, and the six musicians take full advantage of available latitude.

The overall effect is strange and proggy, with Dane Waters’ vocal overlays giving the proceedings a shiny surface they might not otherwise maintain. But the sound is wonderfully hybridized. At times its merger of prog, pop, fusionism and complexity make me think of a collision between the Glenn Phillips Band and Todd Rundgren’s Utopia with Terje Rypdal sittin’ in.

I know I’m making it sound like a crazy quilt, and I suppose if sort of is, but only in the sense that it avoids the monochromaticism of so much contemporary music. Shutaro does not grab a single schtick and just shake it until his arm is tired. He mixes up of ballads and thunder (sometimes in a single song) in a way that strikes me as somehow very Japanese. But mostly it just strikes me about the head. In the most pleasant of ways.

Take off your helmet and give it a try. You’ll never know what hit you. 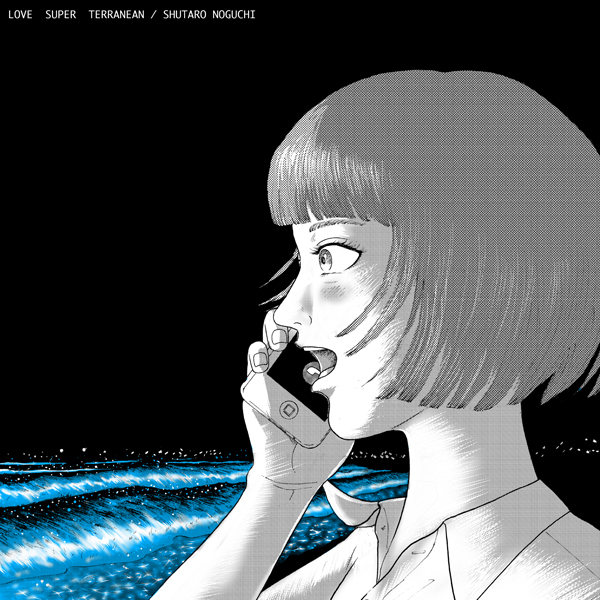