In March 1995, soon after the German Veracity label issued Wolfways, and just before they did Parsnips Snips (Hurley’s first vinyl after an nine year drought), the Great Snock undertook his first European tour. Joined by bassist Robert Michener (from the Richmond scene Hurley’d been involved in) and percussionist Mickey Bones (legendary Boston drummer & bones player), Hurley hit a bunch of places and Germany and also KLUB K4 in Ljulljana Slovenia, where this set was recorded.

The sound is beautiful, the band plays with lazy perfection, and Hurley’s vocals are energetically melodic. He does some songs that were only released on the series of cassettes that immediately preceded Wolfways (“Horse’s Ass,” “The Beggar’s Terms”), stuff from Wolfways (“Letter in Neon,” “Portland Water,” “I Paint a Design”), classics like “O My Stars,” a few cover tunes. And More!

Packed up in a new Hurley art cover design (based on the Euro tour t-shirt), with great liner notes detailing the rigors of a German press junket from right before the tour-proper, this package is sure to please discerning Snockophiles of all stripes. It’s a fantastic spin. Dig in today. 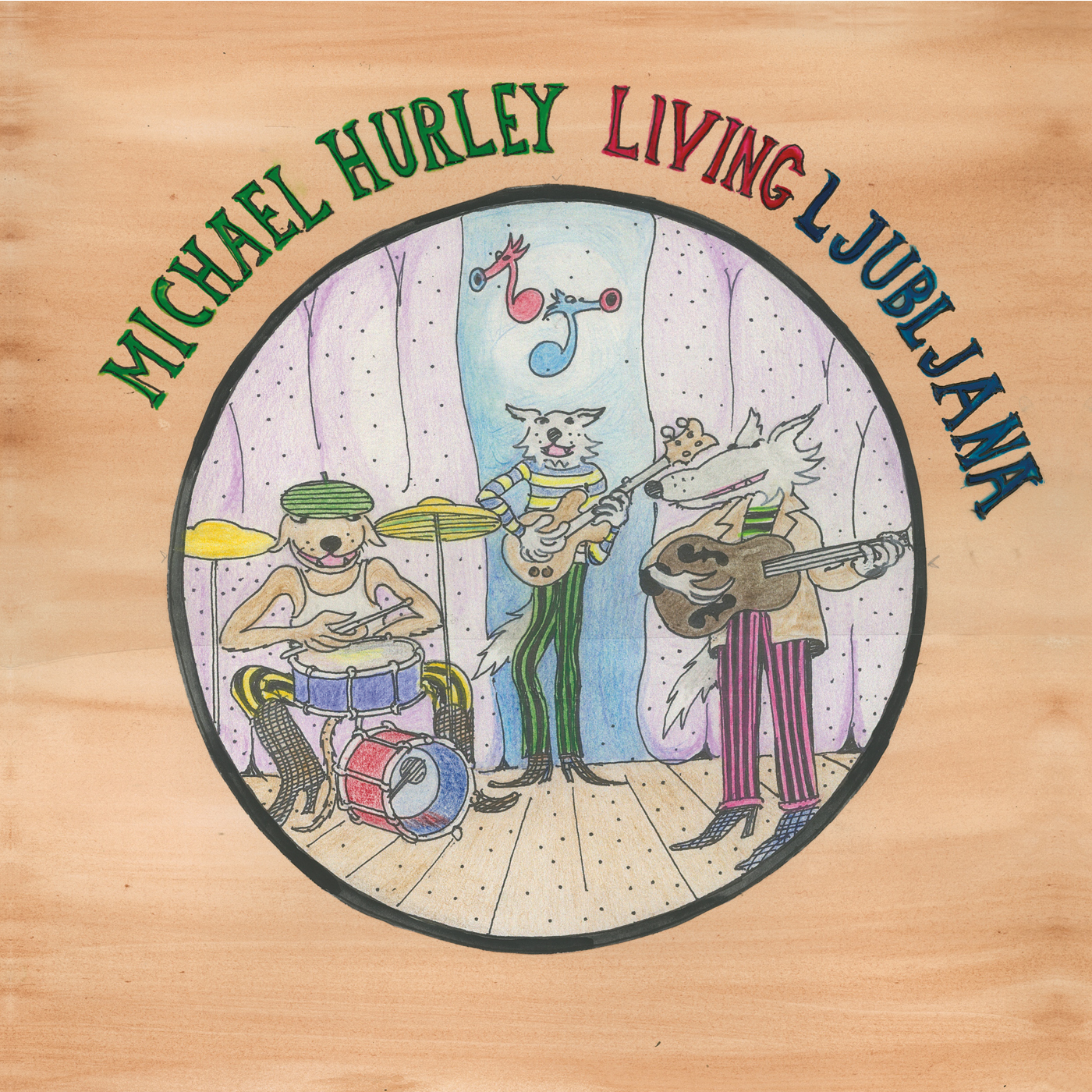