Cardinal Fuzz and Feeding Tube Records bring forth the cranium busting – Munehiro Narita – ‘Live P.S.F (Psychedelic San Francisco)’. Recorded live at the Hemlock Tavern (by PSF worshiper Ethan Miller). For those young pups not quite in the know – Munehiro Narita, the original “psychedelic speed freak,” is for many people the undisputed king of the motorcycle fuzz guitar. Active since the late ’70s, Narita is a Japanese psychedelic underground legend. After playing in cult bands like Kyoaku no Intention, he founded the brutal heavy-psych power trio High Rise in the ’80s and more recently Green Flames with his furious guitar playing, which involves lethal doses of fuzz-wah at earsplitting volume. Narita was lucky to be in the right place in Tokyo to see many performances by one of the most out of control guitar players ever to handle 6 strings in Takashi Mizutani (Les Rallizes Denudes) as well as taking in wild performances from Keiji Haino, Gaseneta and their take no prisoner maelstrom is a style that Munehiro holds dear too.
When Munehiro Narita needed a band for playing 4 west cost dates in 2017 Steve Krakow knew that LA Acid Punk David Jasso (OGOD) would be the perfect musician/foil for Narita (it should be noted that David released Green Flames on his Assommer label). David in turn knew TJ – A drummer who hits hard and was more than capable of handling the cruel punishment it requires to play real Speed Freak music. Six tracks were quickly nailed in rehearsals – a selection of High Rise (4) and Green Flames (2) tunes were then played over the four dates. The shows left audience stunned (listen to the reaction from this show) and by the time of the San Francisco show they were on fire. Luckily Ethan Miller was there to press record and document this feral in the red paint peeler of a gig as Munehiro Narita peels off wah soaked fireballs on top of the primal throb and groove that David Jasso and TJ lay down.
Another of the hopefully famed Cardinal Fuzz bootleg style releases that is so beloved of myself – By that I mean recordings that are distorting while warping time and space at the same time with Munehiro Narita guitar playing out front in the mix (which is how I love my music – guitars up front and laying waste to all) – By the time you get to their whirlwind take on closing number “Pop Sicle,” a tune bringing to mind the most frantic of Les Rallizes Denudes (think Fantastique) the energy and wildness of the recording perfectly captures the wild fury of all 3 musicians playing and creating an energy that is impossible to sedate.
Ethan Miller somehow managed to capture and record some of the most brutal playing in prime tape saturated / in the red glory for you know to relive.

The positivity of these shows eventually lead to all 3 members forming P.S.F. and their debut LP was released on Black Editions in 2019 which was a full-throttle adrenaline shot into the 21st Century (seek it out). 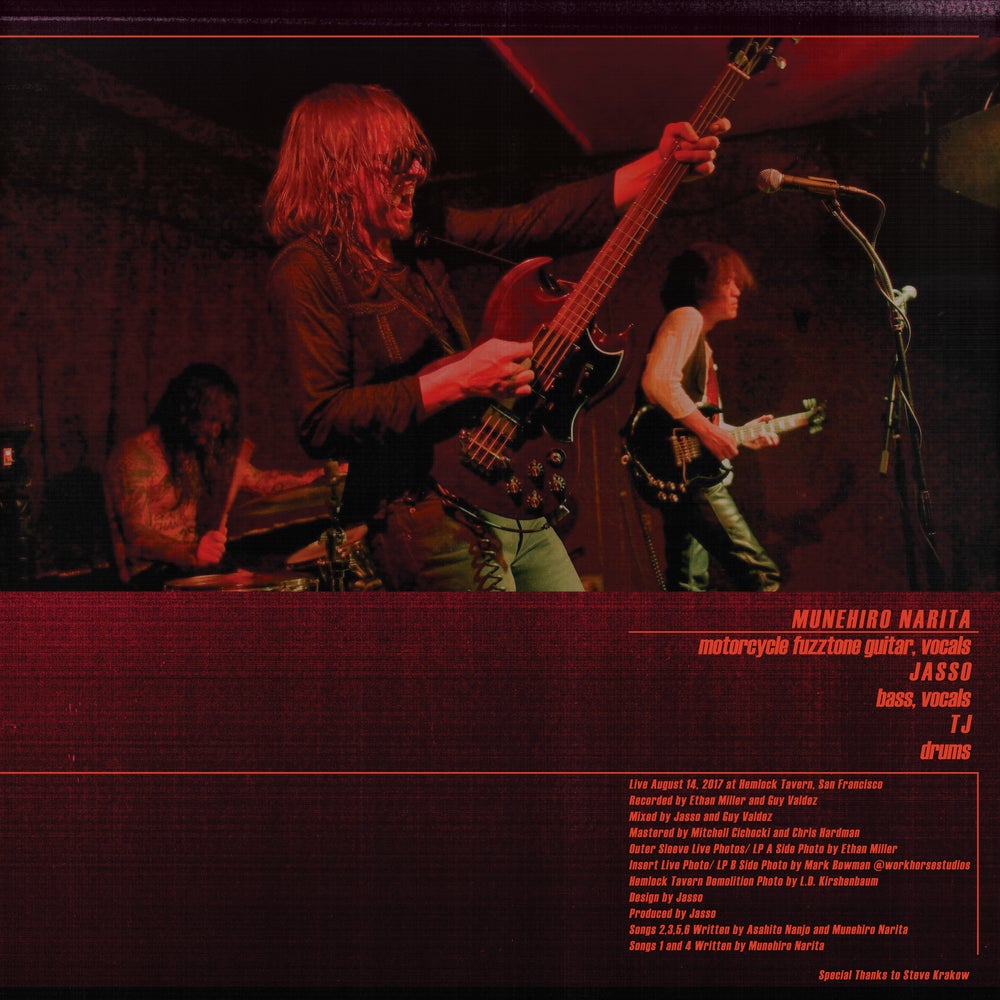 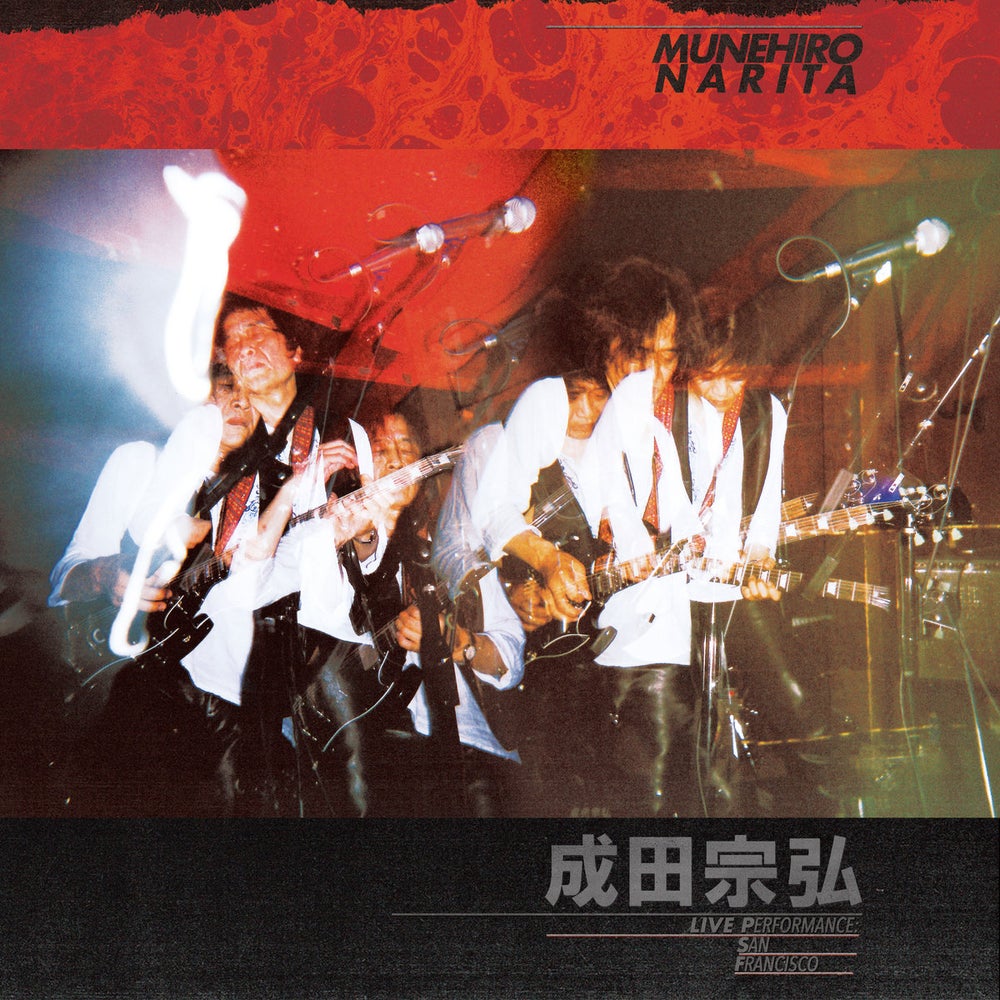