Dandy-ass debut LP by a local quartet who take their name from the most famous connector to ever cross the Deerfield River. And Deerfield is good to get into the equation, since South Deerfield was the home to the Woodrose Ballroom in the early ’70s, and that venue hosted the Velvet Underground four or five times. The reason this’s a cogent fact is that Bridge of Flowers have a languid, guitar-led roll that recalls nothing other than the Loaded-and-onward Velvets in no uncertain terms.

Not that Bridge are aping history. Indeed, they may not even be familiar with the sound of the VU as they entered the era of Doug Yule and Sterling Morrison’s ascendancy, but those familiar with that trajectory will surely agree with me. If not, I will shine their shoes for free.

The guitars have a slow building chime-based focus that pairs with the laconic vocals in a deeply classicist way. One can also imagine touches of early Television as well as bits that remind me of bands no one else has really heard of, like the Phillip Blues and maybe even some still-unknown early ’80s Midwest unit who’d been influenced by mid-period Embarrassment. But whatever you say, it’s a very cool sound, somewhat loose at the edges and unspooling as it progresses. Should we expect greater things of this band as they go along? The smart money says yes. Place your early bet today.  -Byron Coley, 2018 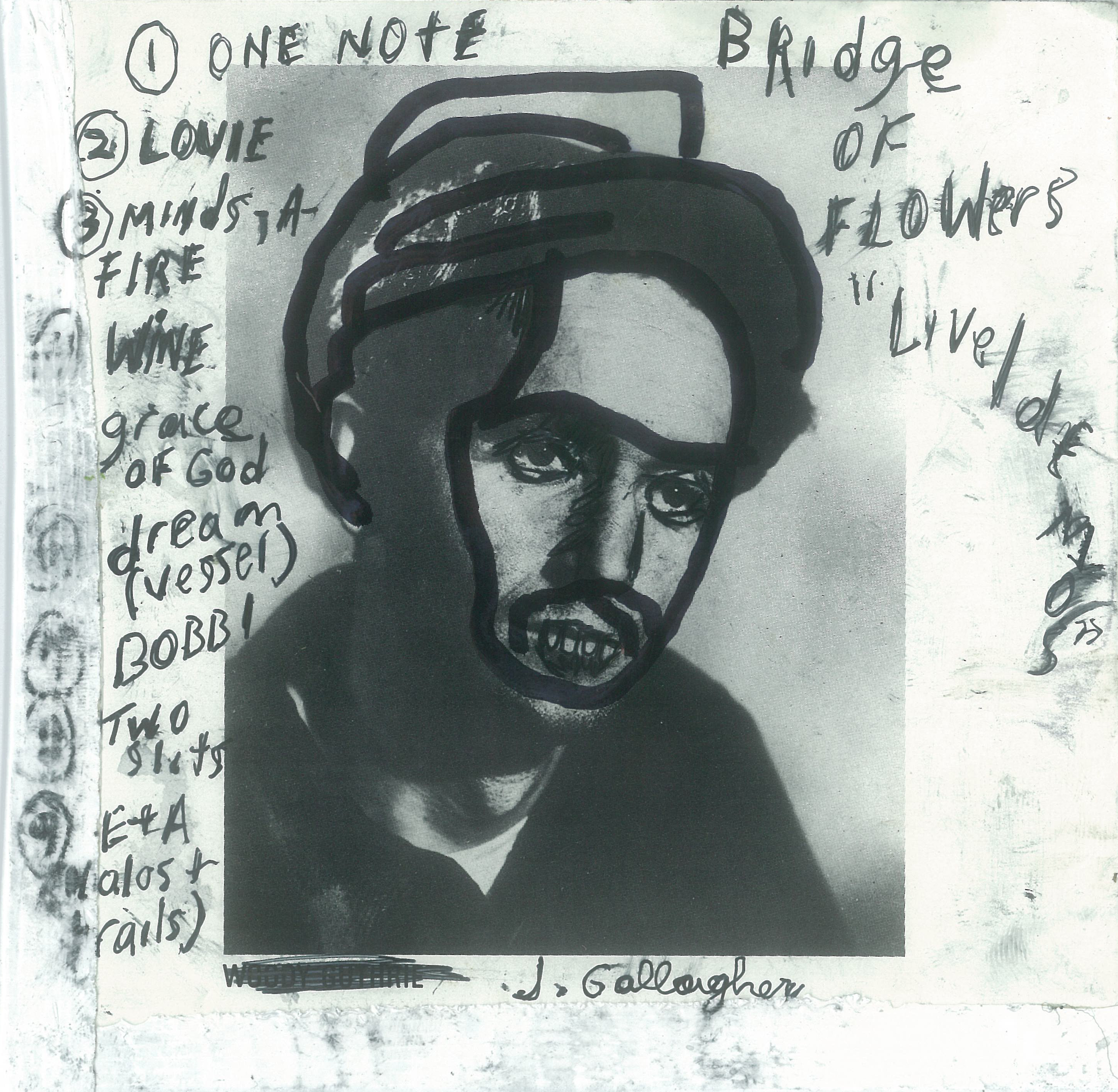