Feeding Tube was chuffed to take Professor Steve Hesske’s advice and make way for the fifth vinyl LP by Mordecai. I mean, when the Professor speaks even the cows take notice. And we are all descended from cows, right? So why not?

Originally based around Butte Montana, formed by two brothers who claim to have been born (or conceived) (or some damn thing) on crappy Dead tours (’89 and ’92, meaning the ones that resulted in Without a Net and “Althea” from 30 Trips Around the Sun), Mordecai took an unlikely backstory and spun it into solid gold dirt.

The tunes on Library Music were recorded during 2015-2017 and represent another fine sideways style leap by this highly discordian trio. Musically the attack, as usual, makes me think of someone playing a bunch of Siltbreeze records on top of each other, and mixing in shards of the Dept Store Santas for good measure.

People often mention the Stooges when talking about Mordecai’s approach, but their sound is raw in a whole different sort of way. It demonstrates an actual ability to play coherent tunes in the manner of sub-underground South Island kiwis, but twists violently away from any sort of formal acknowledgement of “song” as a necessity in performing music. Which makes me suspect the version of the Stooges Mordecai most closely resembles is the legendary vacuum-cleaner/golf-cleat iteration of the Psychedelic Stooges no one ever bothered to record.

What Mordecai does can sound pretty random, but because of the clues they occasionally cough up in the middle of their tunes, one suspects they are as well versed in the arcana of Columbus OH as they are in Dunedin’s. And that the whiffs of late ’70s freak bands (from Doors & Windows to Destry Hampton & the Lone Wolves from Hell) are not arbitrary or capricious. They’re just tributes to all the wild mooks who preceded them into the tunnels of despond. Library Music. It’s a great record. 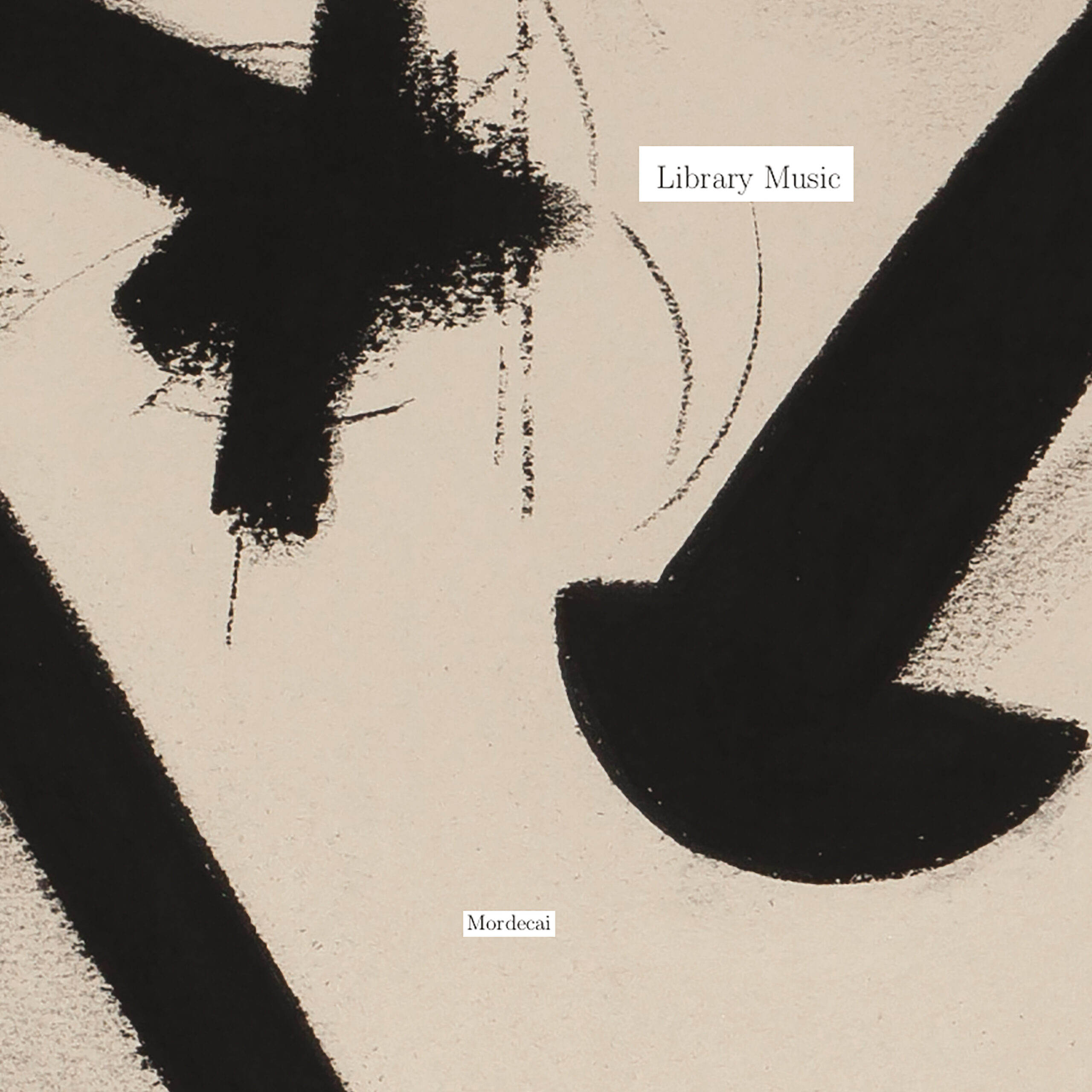