This is our fifth release with the Vienna-based guitarist Eric Arn, and as with each of his albums, Kost Nix (No Cost) is different from all that have preceded it.

Eric is a musician whose interests and techniques are constantly evolving, so it has been a pleasure to observe his evolution from a power raunch generator (with Crystalized Movements, then Primordial Undermind) into the wildly unpredictable improviser he has become. This is the third duo album we’ve done with him, following Paranza Corta (FTR384) with Margaret Unknown, and Hydromancy (FTR493) with Jasmine Pender, and it is another stone killer.

Eric’s sparring partner this time is Eyal Maoz, the great Israel-born, NYC-based guitarist who has long been an important part of John Zorn’s circle. Eyal has had loads of projects and solo outings, and also plays in a dizzying array of styles, so this match-up was a dream date.

The recording was done live in October 2021, at VEKKS Vienna, and the set is explosive. Because both players are incredibly mutable (and I have no visual clues), it’s all but impossible for me to tell who exactly is doing what. The massive sound of their collaboration creates its own unique sonic field. The grace of their interaction makes it seem like they’ve been doing this for years, but we can just  chalk that up to a combination of good ears and good reflexes. They also display more skill & taste than most musicians can manifest in a year.

The three long pieces move through a vast array of moods and tones. “Quiet Concessions” has passages of almost classical delicacy, merging into tangled webs of zoned space improvs akin to Sonic Youth’s extended string break-downs, with nods to the shattered weirdness of the Dead’s ’68 noise eruptions. “Luminous Motion” starts like a collaboration between Donald Miller and Hans Reichel, with a drunk baby controlling their knob settings, until it settles into a valley of low twangs and drones. “Optimus Locus ad Finem” is a slow, damp bramble with light fingered weirdness generating a very special kind of tension. And that’s it.

The breadth of this collaboration will definitely make you want to see these guys live, if only so you can see who’s doing what. How likely that is, I cannot say, but hey — why not dream big? Life is short, art is long. Don’t be a sissy. 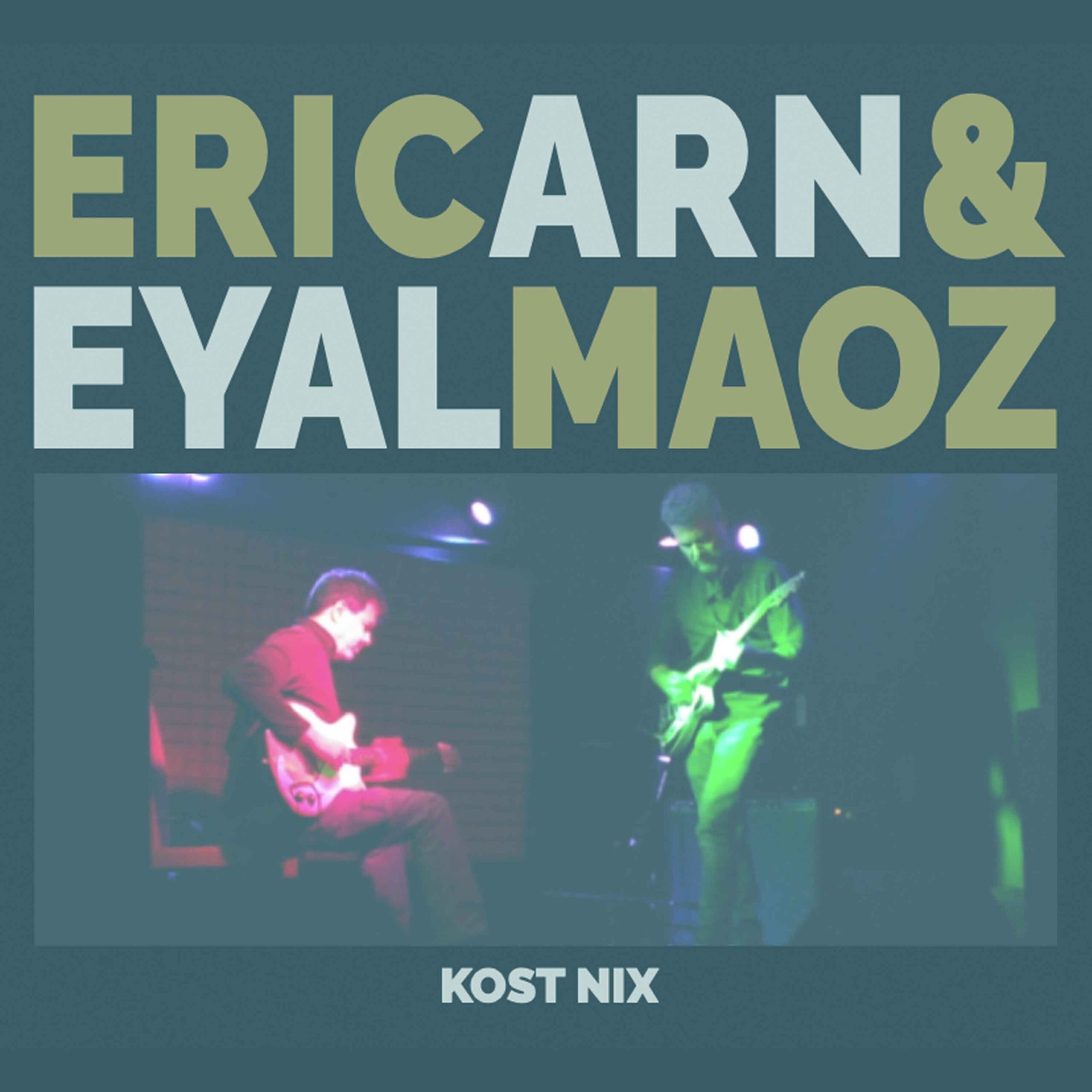