Newly remastered reissue of Willie Lane’s 2009 solo guitar LP, originally released on his own Cord Art label. Over the last few years, this album has been requested at the store more often than just about any other, but it sold out not long after it was issued and has risen in price consistently since that time. Listening to Known Quantity it’s not hard to understand why it has such a strong rep.
Lane came out the Hampshire College scene that aligned itself with the Apostasy Records crowd (Krefting, Shaw, Rosenblum, etc.). His first known recordings were actually with some of the noisier experimental units associated with this cabal. Willie was based in Philadelphia for a long time after college, where he fell in with Jack Rose and the whole Fishtown scene of the early Oughts. Moving back to the Valley, Willie also began working with Matt Valentine’s tribe, and his first solo album,. Recliner Ragas, was issued as a C.O.M. CDR in 2006 before getting vinylized by the Humito label in 2012. And keen listeners out there will detect a certain “Spectrasound” feel to some of the electric passages here.
The music on Known Quantity is a buttery mix of electric and acoustic string aktion. Samara Lubelski plays bass on one track, but it’s all solo apart from that. And it’s a wonderland of textures and sound shapes. Some of the pieces are almost straight ahead (somewhat more in tunes with the work Willie does when he plays live) , but others are as wobbly and jagged as a drunk peacock. It’s an amazing record, and rewards multiple listens with constantly unfolding details.
Max Milgram (from Watery Love) did the new cover art (based on the original LP’s photographic frontispiece) and the mastering by Carl Saff is mighty nice. Enjoy… 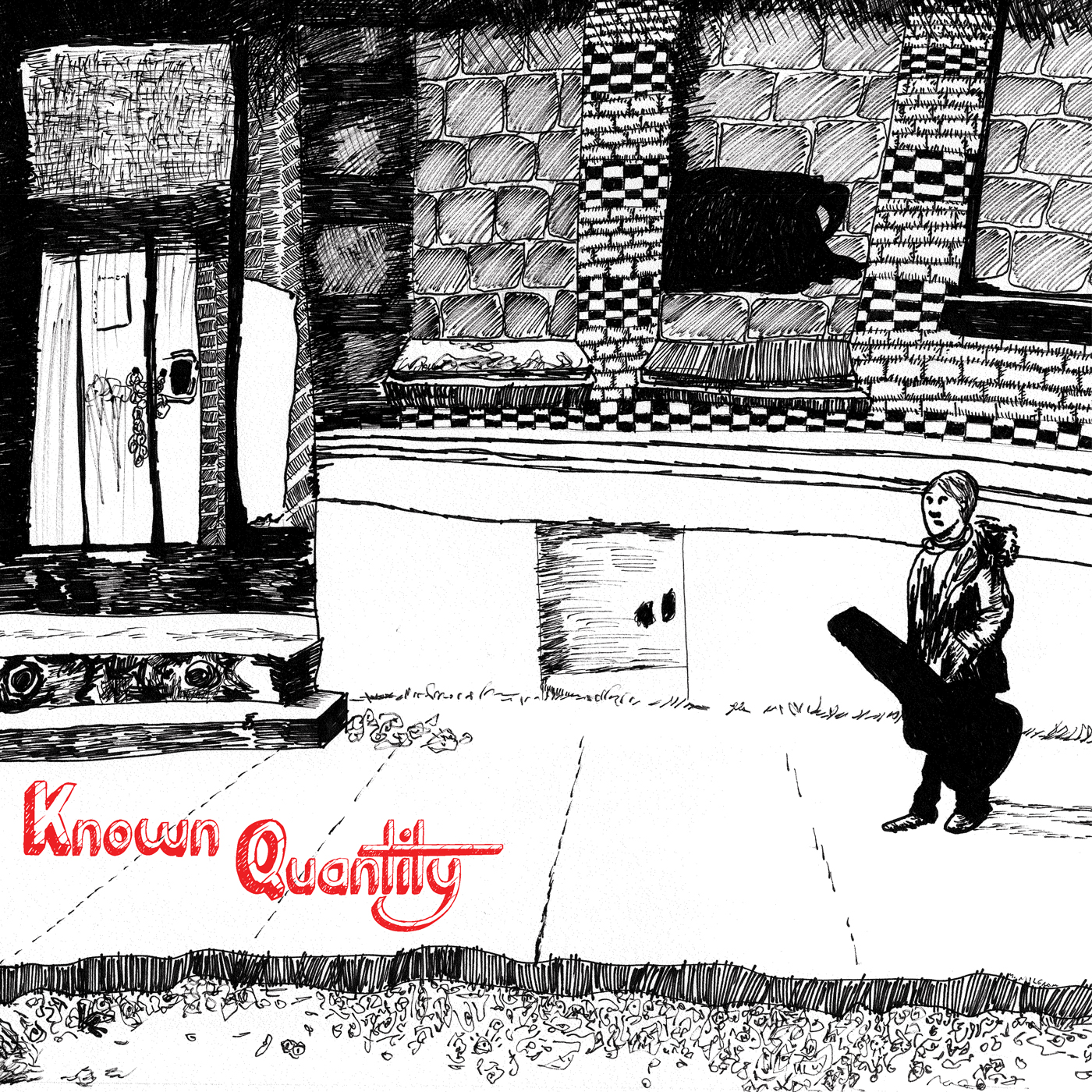