Lauri McNamara is one of the crazies who makes the New England sub-underground such a richly interesting universe to inhabit. She worked off and on with the late, lamented Egg Eggs, but her main focus has always been on solo performance, accompanying herself on ukelele. A few other people make the presence felt on her debut LP, Knobby Knoll, but let’s not get bogged down in their details. ‘Cause really, this is Lauri’s show, no matter who else might be sitting in.

Unlike the many idiots who play uke, emphasizing its child-like qualities, Lauri handles the little axe like an adult. In her hands the instrument is just a guitar with a more compressed palette. And one gets the impression that what some people would view as the limitations of the instrument are appreciated by McNamara for their inherent intimacy.

Knobby Knoll is nothing if not an intimate experience. The lyrics are filled with Lauri sharing aspects of her persona, alternately affectionate and judgmental, but always melodic. Many artists who inhabit similarly idiosyncratic creative space eschew compositional beauty as a necessary element, but Ms. McNamara has a very dab hand creating hooks inside a context where they seem almost anomalous. In many ways, the songs here resemble classic “parlor music” of the late 19th Century. For a moment, it can almost make you forget we live in the age of Trump. What a gift! – Byron Coley, 2018 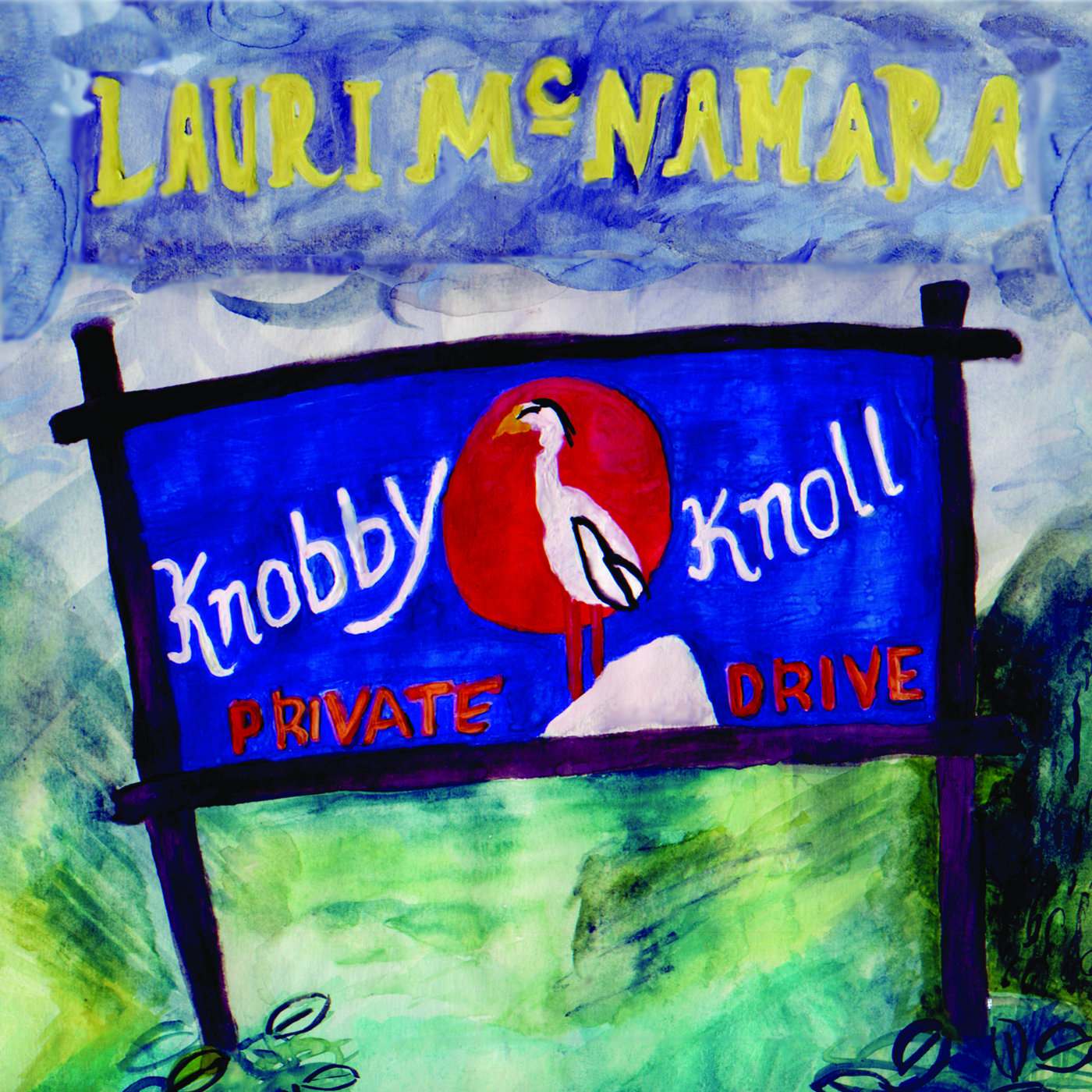