First Pressing – Out Of Print

Four decades after his last “solo” LP, Teenage Sex Therapist (FTR 153), Owen Maercks is back with a new one. Crazily, much of the same gang is on hand for Kinds of Blue. Guitarist Henry Kaiser was even the instigator of this project (as he so often is), suggesting it was time for Owen to cut the blues album they’d always talked about. Saxophonists Larry Ochs (ROVA) and John Oswald (Plunderphonics) are also back to blow gorgeous squalls. There’s a new rhythm section, in town — Doug Sovern on bass and Scott Amedola on drums — and they sound great. Laying down whatever sounds are required as a base for the most-cracked blues wailing of Owen’s guitar and vocals.

The choice of cover tunes should be read as some sort of key. Lonesome Sundown’s “Love Me Now” replaces some of its original swamp vibe with an approach one might liken to Bobby “Blue” Bland’s sophisto-hunch. “Blue Monk” is a wonderfully fractured spin on a par with Chadbourne’s visits to the Thelonius songbook. And Robert Pete Williams’ “Wrong” hews to its original acoustic and violent intent, although it also manifests a few lateral spasms, that might have given its author gout.

The originals are similarly eclectic. “Wild Time” is a full-on blast of guitar-based zonkery. “Burnin’” is Hooker shuffle that will have your foot stomping involuntarily. “Beautiful to Me” is alternate universe songsterism in the vein of Sex Therapist. “Iceland Boogie” is the first known blues song to tackle the topic of Reykjavik’s archaic gambling laws, using a somewhat Beefheartian framework to do so. And “Prayin’ on Me” finishes the album with an extended display of different ways to sing and play about blowjobs, which should provide a template for any young band interested in the bj genre. Is there a coda? You tell me.

How many kinds of blue can one man have? The varieties are endless, dear friends. And some of the best answers ever posited to that question are now available on this handy platter.  -Byron Coley, 2019 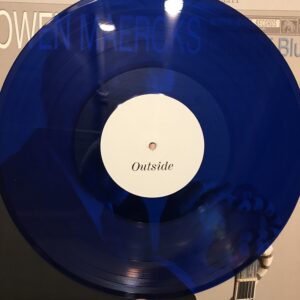 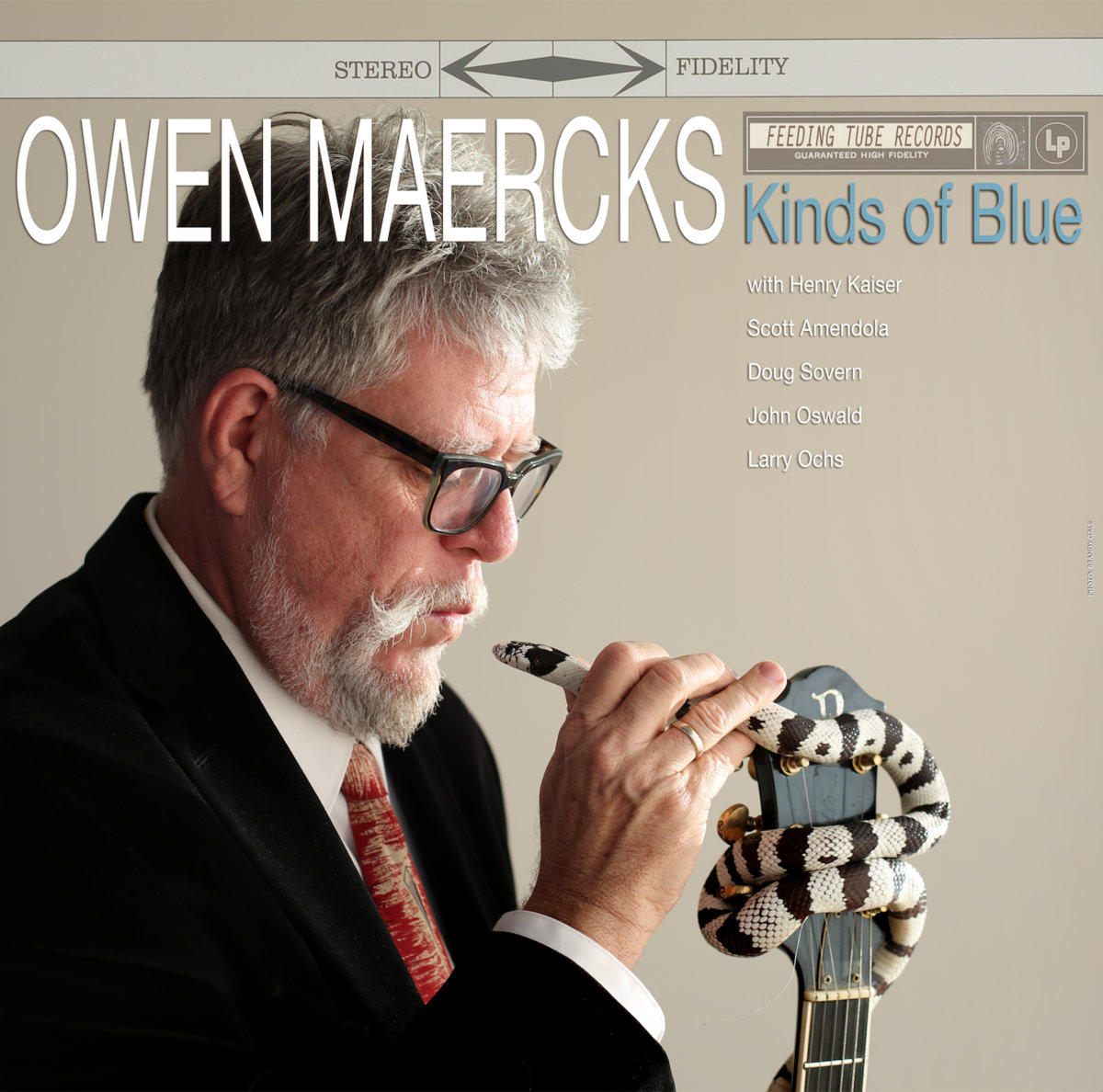