The Coolies have been blurting out random batches of high order avant garage spew since 1997. Sjionel Timu and Tina Pihema are the core of the band. Formed in the sprawl of South Auckland while they were still teens, the Coolies were ostensibly a “punk” unit, but their sound was never doctrinaire. Through sheer weirdness and strength of vision, they created music that paralleled aspects of underground noise from the forests of Olympia Washington, the squats of West London, and the basements of Dunedin. Without resorting to formal revisionism, they’ve managed to take the basics of the early Rough Trade sound and smudge it with fingers dipped in the art-readymades of NZ’s underground pop groups and their own fevered experimentalism.

For a good chunk of the last decade, Stefan Neville (aka Pumice) was their drummer. This line-up cut a great LP, Master, for Chapter Music, and an even more dastardly EP, Punk Is Bread, for Epic Sweep. Now, we are delighted to present their third album, Kaka, gruntily produced by Neville. The tunes on Kaka (the title refers to either Maori slang for “shit,” or the name of an indigenous NZ parrot, depending on how you ask) were recorded in a couple of long jam sessions, then teased and smooshed into “shape” over the course of a year or so. The results are both propulsively fetching and utterly fried.

We’ve been listening to this one incessantly. So will you. 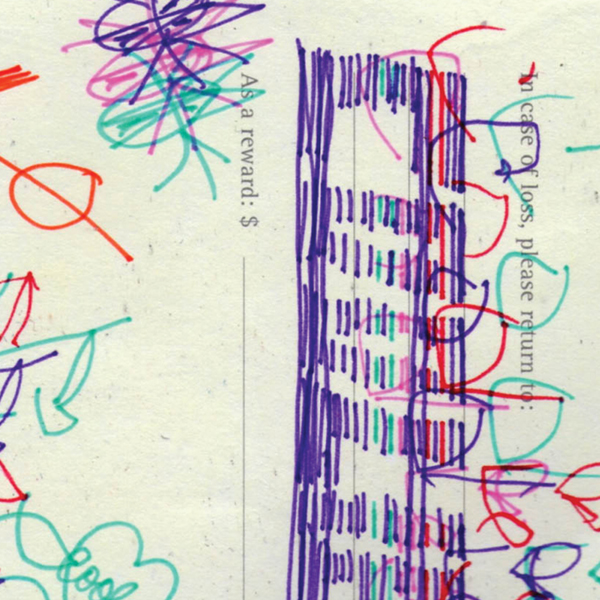