While they have released a decent number of cassettes & CDs, Jurad is only the fourth vinyl album released by this long-running DC-to-Philly-based space-juggernaut. Recorded by a quartet iteration of the always mutating ensemble, the music on this one veers between the kind of psych-prog wallow for which Kohoutek is most often celebrated, and the less formally rockoid improvisational proclivities they sometimes display.

The session for Jurad went down at Philadelphia’s Sex Dungeon studio in 2012 and resulted in three long tracks. The shortest one, “Cosmic Grease,” opens the B side in classic Kohoutek style. John Stanton’s guitar balances on the cusp of scum and space, spewing fat raw gobs of string-urk across a thick steady surge of circular bass/drum/synth hunch. A pretty nice way to fire it up. “Double Star” follows with electro-squigglage sluiced amidst much more delicate guitar filigree, a lighter rhythm section pulse and drones of presumed synthetic origin. It has a bit of Germanic feel, along the lines of UA-era Popol Vuh or something. Like taking a deep breath of night air during an electrical storm.

The first side is comprised of “Tidal Disruption,” a rather different kettle of sonic chub. From the first notes of synth buck and string buzz, this one slides sideways with reckless abandon, before diving into a pool of tranquil long tone improvisation, with what sounds like small tractors demolishing a farm house in the distance. As the piece progresses, this far-off destruction resolves itself into a slow drum pulse, fluid bass lines and a wash of synth abstraction. The pace slowly increases and then slows again as “Tidal Disruption” slowly fades into dream time, wrapping up like a beautiful trip, well taken. 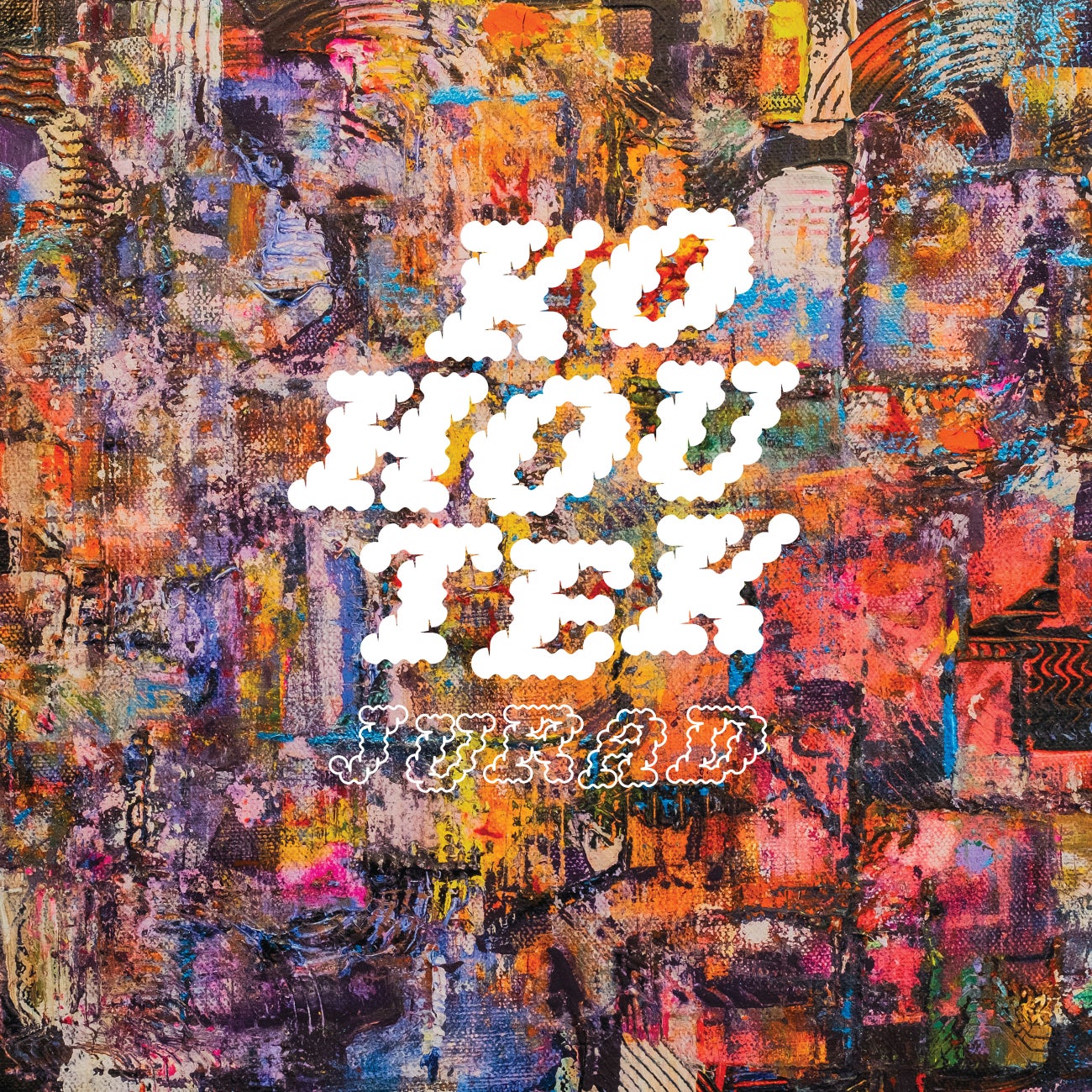