Tom Recchion is a legendary character. He is a world-famous art director, a founding member of the L.A.F.M.S., and was even the drummer for Sonic Youth for a brief period. Since the ’70s, Tom has been creating screwed-up music in a dizzying array of formats, from large fully-clothed ensembles to buck naked solo explorations. The Japanese Cassette album falls into the latter category, and it is a head spinning doozy.

The music here was originally created in 1986, to be featured on a multi cassette collection being assembled by the Japanese noise musician Hitomi Arimoto. Other musicians involved in the Journey into Pain set included a host of heavies from the experimental/noise underground. And although the collages here are similar to work Tom did that same year for a Slowscan compilation, that eventually became “Chaotica”, Mr. Arimoto was apparently hoping for something a little more harsh. So only a smattering of the material was used. We had been talking to Tom about doing a project together for a long time, and when he eventually suggested issuing the full ’86 session, we were on it.

The music mixes tape loops, keyboards, records and effects to create constantly shifting anti-patterns of sound, largely based on the use of previously extant commercial recordings. But even knowing much of the this stuff began its life as something quite ordinary, the aesthetic reconfiguration involved in Tom’s process turns each bit into something absolutely new. We think you’ll agree the music on Japanese Cassette is both beautifully twisted and virtually impossible to trace back to its natural state. Featuring liner notes by the inimitable David Toop and expertly mastered by Giuseppe Ielasi.

Like John Zorn and Eugene Chadbourne on the East Coast, Tom was then captivated by the music of Carl Stalling, whose work for Warner Bros. cartoons would be collected and made more widely known in the ’90s. Like Stalling’s work, the quick cuts and radical mood shifts Tom employs have both disorientational and familiar qualities. But potentially recognizable shards of sound move with such antic patterning you’d need to be a real fucking idiot to even care where they’re from.

Just close your eyes, tip you head back and let your brain soak in the maniacal musical miasma Mr. Recchion has put together for you. There is just nothing like it. Except for some of Tom’s other albums. Which you would do well to check out. Toot sweet! 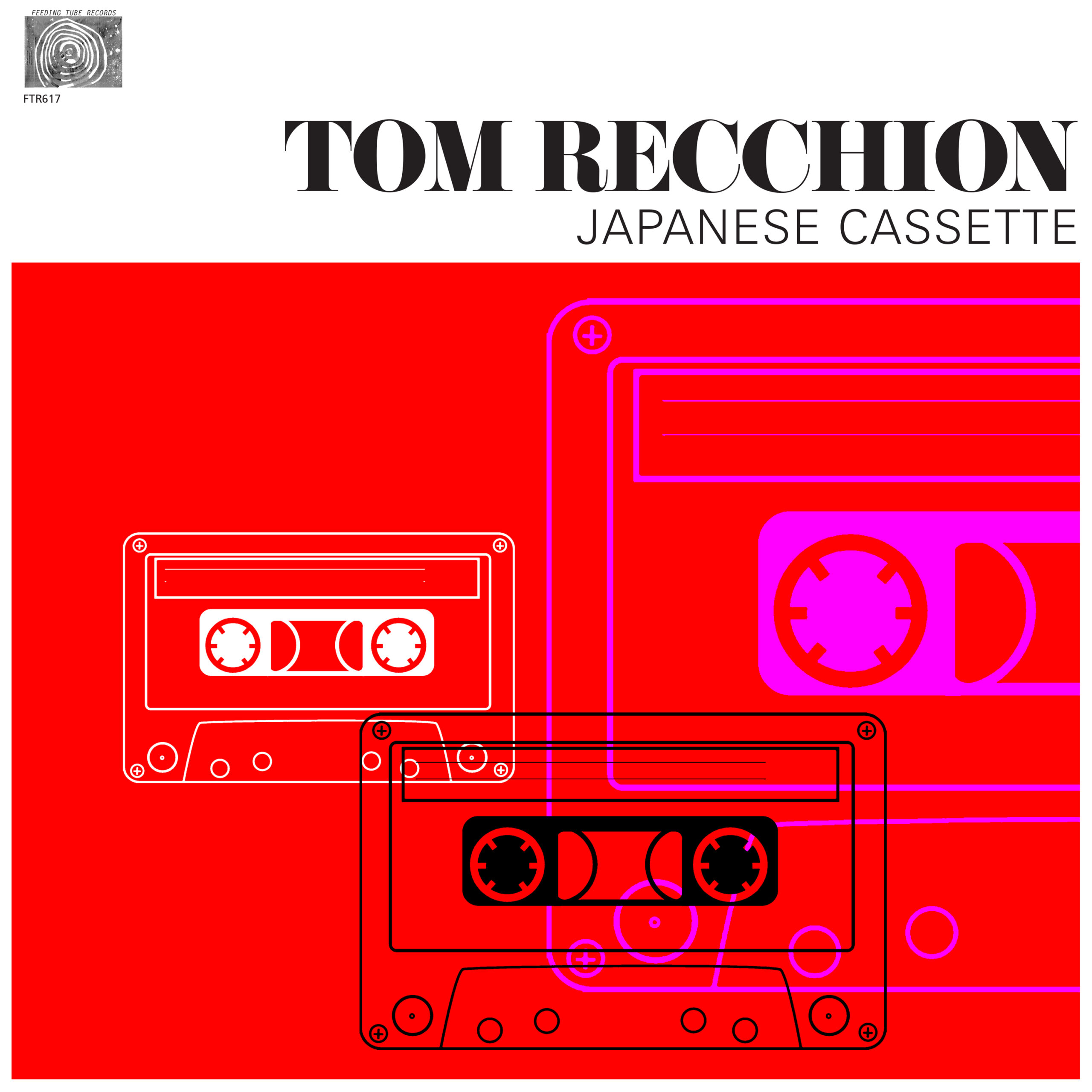