When Don Fleming was doing the initial transfers of the tapes we’d gotten retrieved from Randy Cohen’s barn, every evening seemed to bring a new surprise. But nothing was a bigger jawdropper than the material which makes up the second LP of our Jack Ruby archival series.

The central core of the album is the sixteen-and-a-half minute track, “Destroy/Lost”, recorded at the band’s rehearsal space in January ’74. Robin Hall vocalizes and Boris plays electric viola, but the bulk of the piece is screaming analog synth weirdness from Randy Cohen’s Serge Synthesizer. According to Robin, the track was recorded in hopes that it might be pared down to a single. Hard to imagine how the hell it might’ve been done (or in what universe), but it is a masterpiece of long-format insanity — with Boris and Robin providing a context for the massive gallumping of the Serge.

Additional players appear on some of the shorter tracks — new music/free jazz saxophonist, Pete van Riper, on “Lithium Serenade”; Boris’s electric viola on “Hydrogen Lullaby”; Chris Gray’s guitar on “Mandible Mambo”; Rich Gold’s Serge joins Boris’s strings on “Ghost Note”. The rest is the product of Randy’s whacked-out compositional notions and his mastery of the Serge’s patch-cords. Some of the material was recorded pre-Jack Ruby at Cal Arts (where Randy and Boris first met). The rest was from a performance in New York in early ’74.

Heard as a whole, it is a bizarrely shaped piece of the pre-punk/free-form puzzle that was Jack Ruby. Buckle up. It’s going to be a bumpy ride. 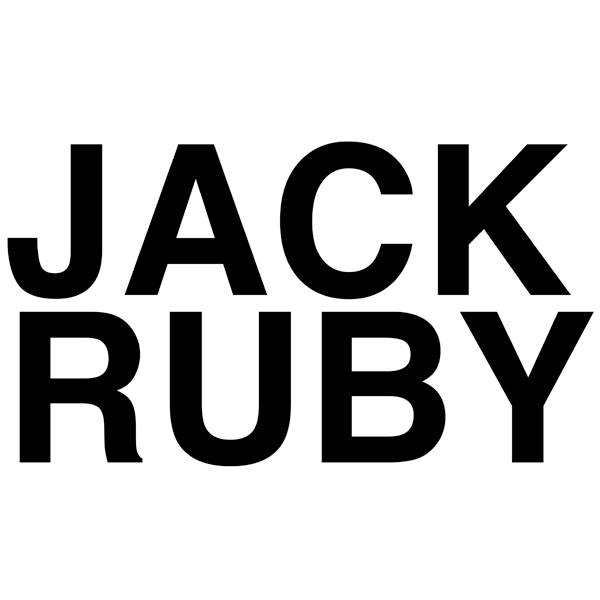