Back when Thurston and I were working on our book about the New York No Wave scene, a of key mystery we hoped to unravel was the one surrounding the band Jack Ruby. I knew George Scott had been in the band, along with Chris Gray, but we were never able to nail down any hard info. Lydia Lunch and Rudolph Grey both had blazing memories of their weirdness, originality and power, but no one could turn up anything solid. Time passed, the book came out and — chuffed by the fact we’d name checked the band in the book — some of the participants began to emerge. Weasel Walter got his hands on a great tape of material which he released on CD (most of which is reprised here), and bits and pieces of the band’s story continued to roll out. They’d actually formed in 1973 with Boris Policeband on electric viola and Randy Cohen on Serge synthesizer. The two pretty much constant members were guitarist Gray and singer Robin Hall. They’d done a demo for Epic. The original band never played live. Etc. Kind of crazy. Then a batch of old tapes was found in Pennsylvania. We sent them to Don Fleming who transferred and catalogued them for us, and we were totally blown away by what he was uncovering. “Hit and Run” and “Mayonnaise” are the original line-up recorded in a small Times Square Studio. Boris left after that and they recorded the Epic session as a trio. That’s “Bored Stiff”, “Bad Teeth” and “Sleep Cure”. The other songs were recorded by the later, performing version of the band with Chris and George and another (all but anonymous) person or two. They played five live shows, featuring crawling dolls, buzzing dildos and the cracked Rocket from the Tombs sort of sound they’d evolved. The last one was in November ’77 at Max’s with Vivienne Dick’s then-boyfriend, Stephen Barth on vocals. And the shit may be lo-fi at times, but it is genuinely fucked and a real pleasure to hear nonetheless. Includes Download Code with purchase. Volume Two coming soon. 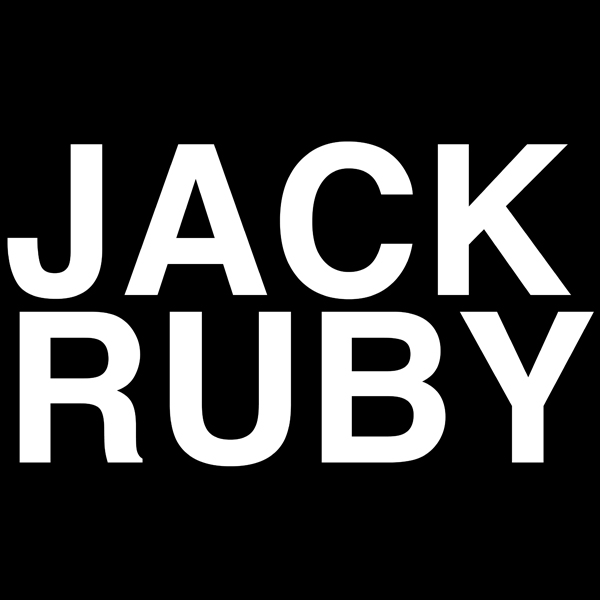