We have Asheville NC’s Tashi Dorji to thank for this one. It was his enthusiastic recommendation that led us to this insane LP.

Both DUNUMS and Casual Planes are duos originally formed in Durham NC. The former in 2010, the latter in 2017. They are both currently comprised of Sijal Nasralla (also of Durham punk trio, The Muslims) and Alston Palmer (who does solo electronics as Hoverist). Sijal is the leader of DUNUMS, and Alston (who relocated to Los Angeles a few years back) is the brains behind Casual Planes. And while they share musical traits, they’re also quite different from each other.

DUNUMS’ music has a core relationship to Sijal’s identity as a member of the Palestinian diaspora. But unlike a record such as Attya X Attya’ Alpharabius, specific sonic references to this are usually bundled up inside dense duo improvisation, or appear as sound fragments when the music is quiet. There are certainly chunks that feel explicitly Palestinian, but more often the overall thrust possess a boiling, Beefheart-damaged wrench-and-flow akin to such fried post-core art rock outfits as Senyawa or Zu. Pretty wild stuff. In DUNUMS, Alston plays drums and Sijal handles guitar, vocals, bass and electronics.

Casual Planes, on the other hand, feature Alston on guitar and Sijal on drums. The Planes take an all-instrumental approach that parallels some of DUNUMS’ compress-and-release dynamism, but ultimately the music is much more overtly jazzoid. Sijal’s drumming is almost the foreground event, but Alston’s effects-laden guitar work is wild and impressive. Some of his more fully-whacked splange makes me think of the most fucked-up stuff Nels Cline’s amp might spew if he felt like doing a Ruins cover. But as the Casual Planes’ side of the album evolves, things really fly off in a unique direction. The mix of cloppy power-drumming and surging sheet metal guitar improv is totally up its own tree.

This is the first vinyl release by either of these units, but let us hope it is nowhere near the last. I’d be more than happy to hear a full slab by either of them, in the very near future. Hope — the eternal spring! 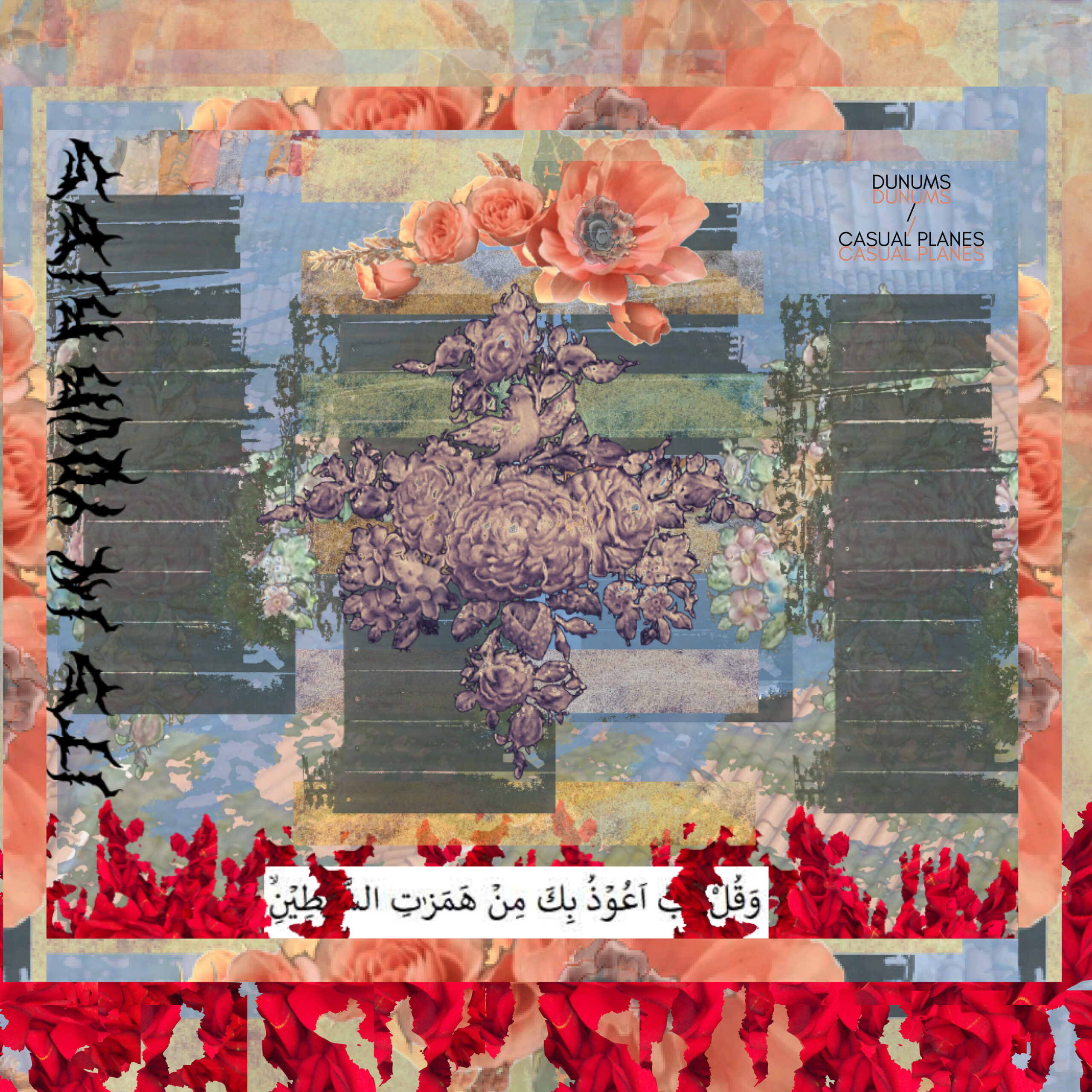