Dredd Foole - In Quest Of Tense

Back in ’94 there was little sense that a new scene was on the horizon, but there was. Indeed, things were beginning to break out all over. All they needed was a little push. In Quest of Tense was released on CD in ’94 and was just what a lot of people needed, even if they didn’t know it yet, or didn’t quite realize what it was when they heard it.

Dredd Foole (aka Dan Ireton) had been roving through the Boston music underground since the early ’80s, with a series of bands using the name “The Din,” and then on his own. Bored, stoned and listening to naught but free jazz and folk, Dredd went into his room with a four track, a reverb, some guitars and little else, emerging after a week with this masterpiece.

The music takes a weird, improvisation-based electric folk form, something only previously mastered by Tim Buckley on Lorca and Blue Afternoon, and drove it straight into the clouds. Echo-soaked, massively-skronked, glossalalic to the point of no return, In Quest of Tense lit brain fires from the Lower East Side to Austin. And it may have taken a while for their collective smoldering to erupt into a fire storm, but it did. And here’s where it starts.

An amazing album, today and always. Finally on vinyl. 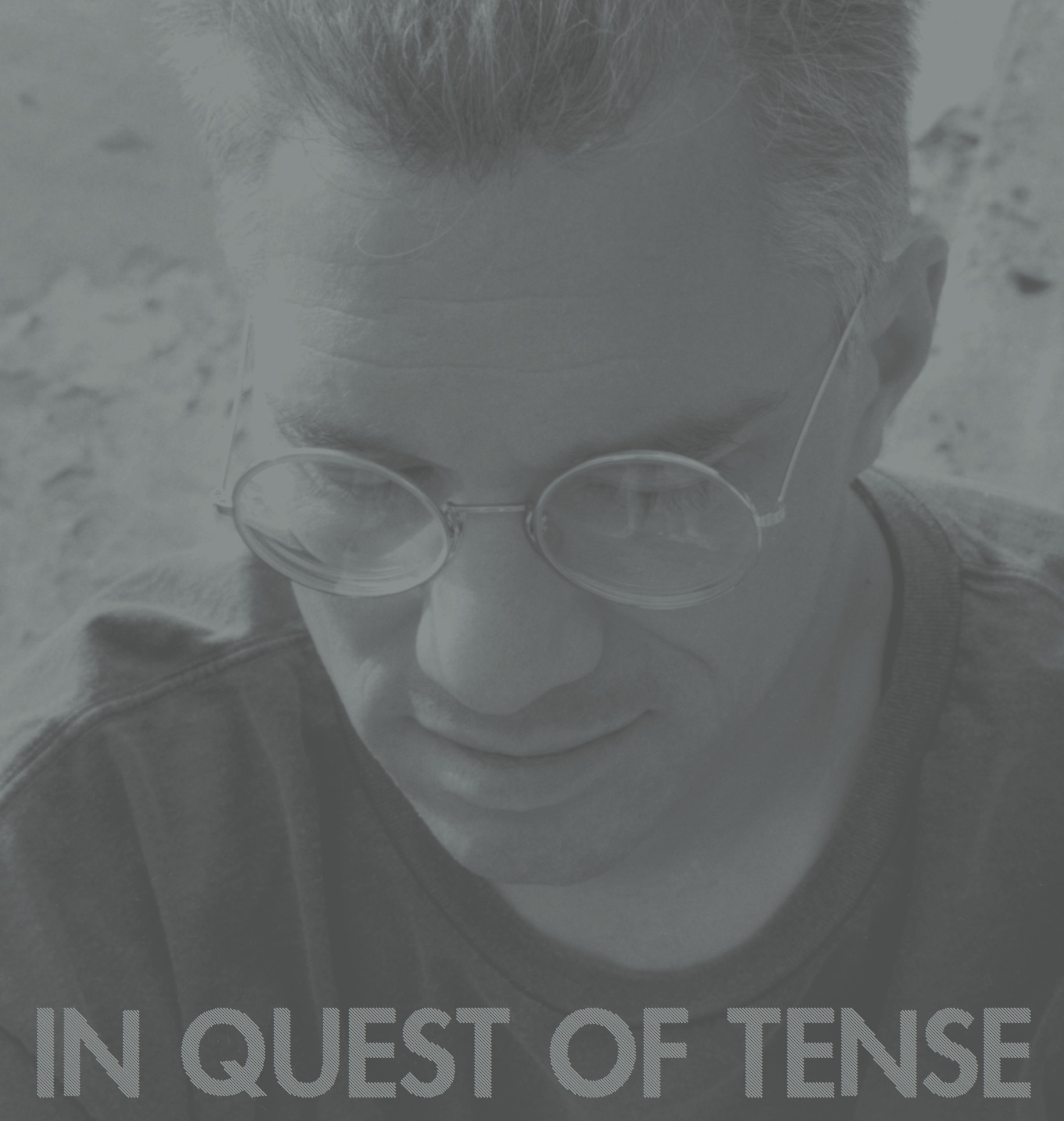