Second outing for Shawnie (Bugs & Rats) and Arian (Guerilla Toss) under the guise of Ketamine the Benevolent. As with their preceding cassette, the moves on this record recall the outer fringes of the Euro underground dance scene of the 1980s. Think of Germany’s Tommi Stumpff or Sweden’s Cat Rapes Dog and you’re in the right bathysphere.

Some of the tunes are skinned and peeled as naked as early Suicide, others bring to mind the smaller destructo units on the KK Records/Play It Again Sam/WaxTrax axis. But the basics remain the same. Guitar + drumbox + vocals = aggro galore.

It’s the just kind of thing Tesco Vee would have loved to grind his hips to back in the day. Slip into some lederhosen and re-enact those days in front of a mirror. Just make sure there are no babies in the room before you start. They’re such whiners.   – Byron Coley, 2018 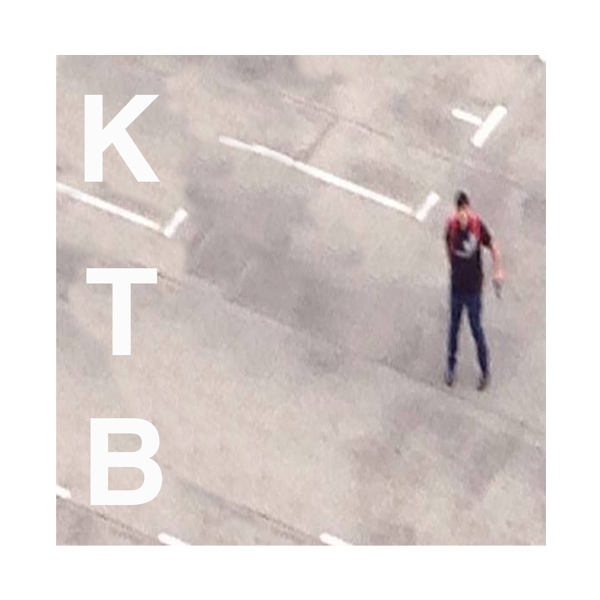