Fred Lane and his Disheveled Monkeybiters - Icepick To The Moon 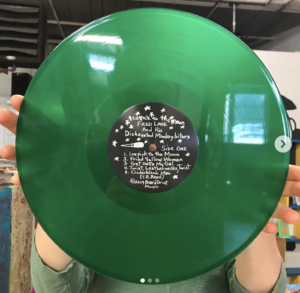 OUT OF PRINT. More copies available at Forced Exposure

A Man Of Two Names

Rev.Fred Lane: When in Rome, DON’T Do As The Romans D0

Amazingly, here is the glorious (long-delayed) follow-up to Fred Lane’s 1988 Shimmy Disc LP, Car Radio Jerome. In the wake of that surreal masterpiece, Shimmy announced an LP called Icepick to the Moon, but it took 31 years to wrestle this slab of bacon to the mat. And you’ll be glad we did.

Icepick takes up where Jerome left off. As inhabited by visual artist, Tim Reed, “Fred Lane” (I’ll drop the quote marks after this) is a lounge crooner with smoothly classic vocal chops and a taste for lyrics shaped by Alfred Jarry’s proto-Dada writings. Fred Lane is a creature of the ‘Pataphysical South, inhabiting the same pocket universe as Bruce Hampton and Eugene Chadbourne. And we guarantee his music is as deeply fried as anything you’ve ever heard. Or eaten.

The roots of Lane have been explored in Skizz Cyzyk’s great documentary, Icepick to the Moon (to which this is not a soundtrack LP), and are traceable back as far as high school in the late ’60s, where Lane and the late guitarist Davey Williams had a weird-o cover band. A couple years later, they both ended up in the Tuscaloosa Alabama student/hippie ghetto (near the University), where some older artists — Craig Nutt (aka “Ron ‘Pate”) and a few odd others — had formed an art collective, Raudelunas, to do all the whacked out stuff interesting people like to do. This included art, free music, film and so on, all incorporating a decidedly Dada/Surrealist perspective. This was the beginning of a long Alabama Surrealist tradition that includes LaDonna Smith, Anne LeBaron,Wally Shoup and many others.

Anyway, at some point, Reed brought his Fred Lane persona to the party — an accretion of totally insane lyrics and performance tropes, set to what almost sounds like swinging cocktail music until you start noticing the bizarre detailing and avant-garde highlighting. Coming at the same early ’70s moment that lounge retro was functionally hip (Manhattan Transfer, Asleep at the Wheel, Capt. Matchbox, etc.) the results were a complete mindfuck.

The rest of the story you should know. Several albums were generated by the Raudelunas cartel on their own Say Day-Bew label, and much related madness was done on Davey Williams’ and LaDonna Smith’s label, Trans Museq. But this music was mostly a regional and sub-sub-underground secret until Shimmy Disc issued Car Radio Jerome in ’88, then followed that up with a reissue of its predecessor From the One That Cut You) in ’89. Those records blew a lot of minds on a variety of levels. After that Lane more or less disappeared back into the art world, where he applied the same brakeless aesthetic to different forms. Whirlygigs, anyone?

Icepick was either a long time in gestation or it wasn’t. The music, penned by Reed with Roger Hagerty (aka Dick Foote), played by a band with Williams (aka Cyd Cherise) on guitar, is unbelievably fine. Sadly, this was Williams’ last recording session, but the instrumental inventions are a wonderful extension of Jerome (which was notably more sophisticated, sonically, than earlier recordings). And the lyrics just get wilder the more you listen. Still, it’s hard to fathom there hasn’t been a new Fred Lane album in 31 years! I mean, Reagan was president then, and I had a full head of hair!

Regardless, we’re now well into a new century and Lane’s back to finish the job he was born to do! America, prepare to meet Fred Lane. One more time.  -Byron Coley, 2019 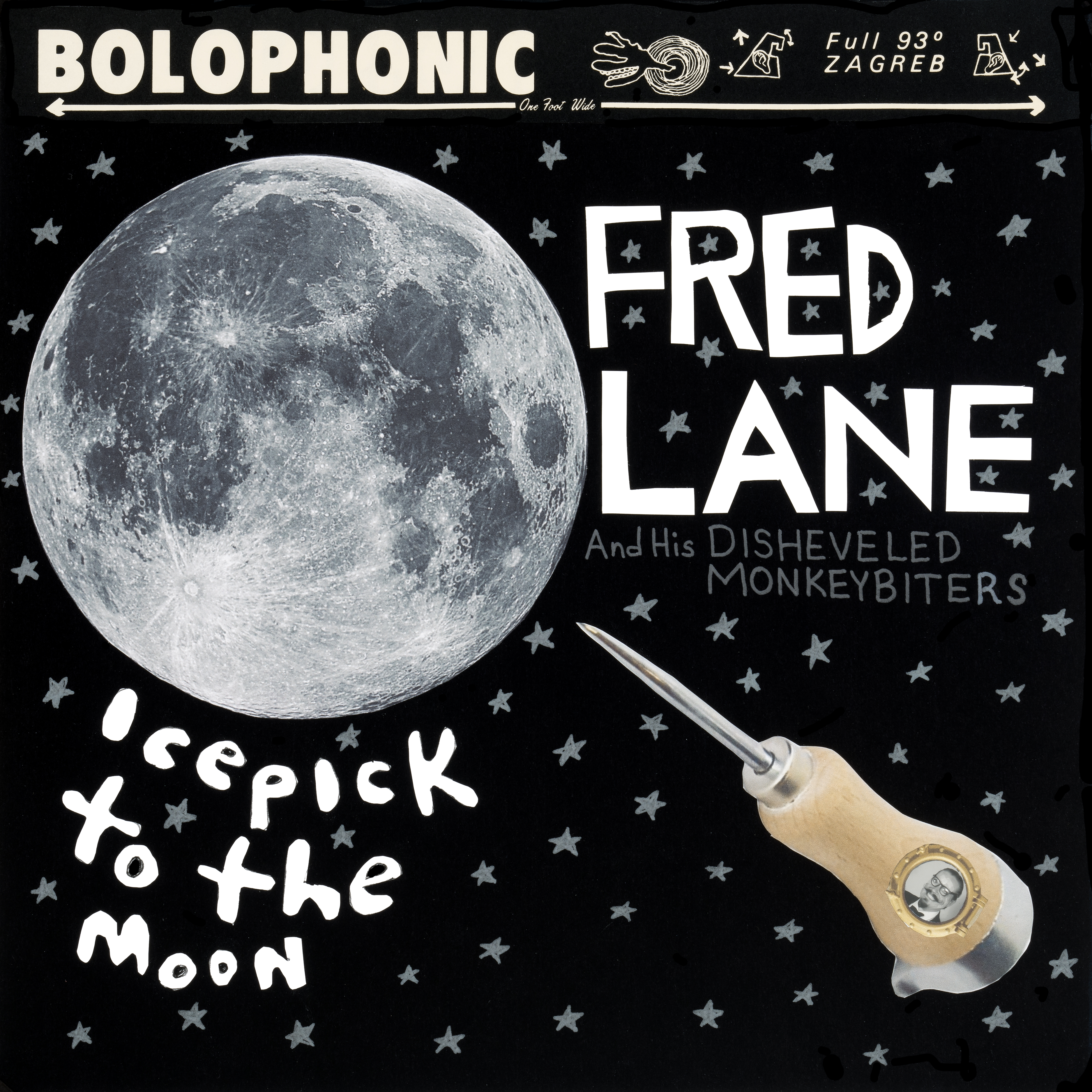