If ever there was an album by NZ’s great Bruce Russell whose title carried the essence of his genius, this is it. The words comes from the manual of the amp that Bruce uses to create his special brand of guitar havoc, and its wording could not be clearer. Naturally, Mr. Russell takes great delight in pushing the poor thing beyond its stated limits as often as possible. The results almost always possess a strange majesty. And so it is here.

Originally issued as two-thirds of a CD included in the mythical No More Driver Call Me box (a never commercially available collection of Bruce’s solo music, video work and writing), one of the things most curious about this LP is how close to the side’s titles Bruce chooses to hew. On “Howling,” the guitar tends to get into the upper registers and maintain a bellering edge, often on several levels at once. Certainly, there are plenty of skritches as well, but the concept of howl-as-howl seems to be borne out in a major way. Concomitantly, “Instability” has a sonic roof that is continually collapsing on itself. Twin-voiced amp-hump no more sturdy than yurt in a hurricane. Or maybe I’m just projecting.

Suffice to say, it’s a blindingly fine album, both howling and unstable in all the right places. 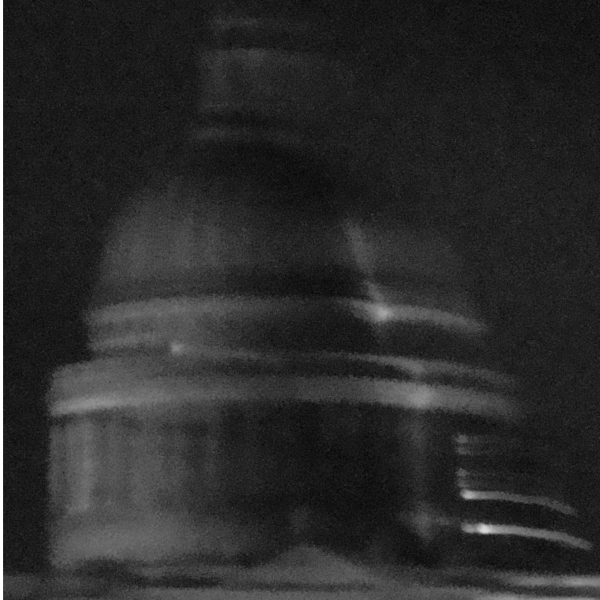