Palberta - Hot On The Beach

Remixed, remade, remodeled vinylization of Palberta’s JMC Aggregate cassette of 2016. Hot on the Beach is another great leap sideways by this glorious post-tongue trio. The four brutarian tracks on the a-side are shards of songs reductive enough to have earned their “no wave” deal of approval without breaking a sweat. But as usual, Anina Lily and Nina manage to make this ug-thrust co-exist with a whacked-out feel more in line with late ’70s UK scribblers like the Raincoats or Big in Japan. Really fine.

On the second side they do a single extended track called “Prolly for the Best” that sounds something like a dance 12” released by 99 Records, recorded anonymously and very drunkenly by the Y Pants after a show at Experimedia. They would have kicked the shit out of Pulsalama back in the day, even though there’s only three of them. They wield power like a cudgel. 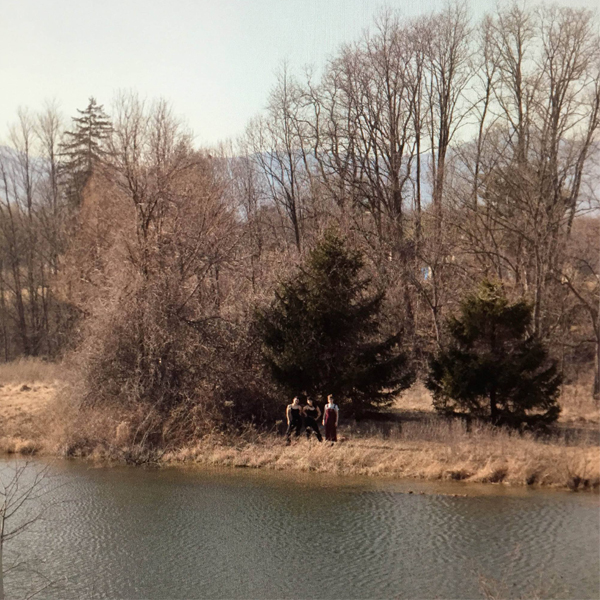