Michael Turner, famed resident of Louisville/Lexington KY, main cog in the splendid Warmer Milks and valuable presence in many other ensembles, has recently migrated to New England. And we are honored to have him amongst us. As a way of making him feel “to home,” Feeding Tube has released his most recent slab of insane solo aktion, Heavy Death Hand, as splendidly “out” an LP as anyone could ask for.

Mazozma is a recent nom de musique assumed by Turner, following a passel of albums released under the name Ma Turner. And every one of them we’ve heard is a pure blitz of sound designed to make your brain feel all soft and runny.

The vibe of the music is pure American zonerism — think of stuff like the Bobby J Records catalog, the Department Store Santas, Willimantic Shrin, and other LPs that seem to exist inside their own personal aesthetic continuum. One gets the feeling that they carry their own very real message, but that it is so deeply coded, so artfully fucked-with, and so weirdly personal that getting to its essence is like trying to play chess with Kaspar Hauser.

The music itself is rock-based, but abstract, chittering, and incredibly fascinating. There are lots of people who try to do something new and original with guitar pedals and keyboard toggles and altered vocals, but usually it just ends up sounding like stoner bong-dust. Mazozma’s music coheres somehow, venting poison gases with a gentle scent and strange allure. All of Turner’s albums are pretty amazing, but this one seems to go further in terms of pure sonic reach. The record more or less defines a very specific type of “late night music,” one which is favored by people who embrace the aether at just around the time most of us abandon hope and wish only to slip into the arms of Morpheus. As the soundtrack to a waking dream, it almost makes sense.   -Byron Coley, 2017 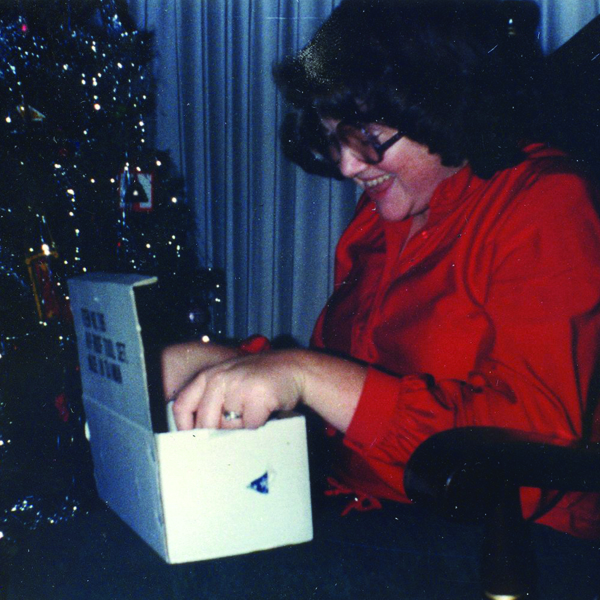