First vinylization of the 2011 CDr release, with which Daniel shucked the performing name he’d been using (Sacred Harp) and laid his naked ass on the line. Bachman already sounds like a wizened player here (an image that was solidified when his mug was plastered on the box for Tompkins Square’s Obscure Giants of Acoustic Guitar trading cards), but he was actually still a babe of the Fredericksburg woods at the time this came out. Regardless, his technique is massive, and his approach to the material — based on a color wheel tuning system developed by the late Robbie Basho — is intense.

Recorded onto a boombox, with a hi-fi quotient of nil, the material here reminds one of what Bill Orcutt might sound like if he decided to play in longer format time-chunks. There’s a wonderful kind of containment to the music — suggesting deep investigation and improvisation with hermetic knowledge rather than anything constrictive — which gives this album a sense of spirituality one rarely finds outside the New Age bin.

Bachman is a master player. And the evidence of this is apparent even at this relatively early stage of his trajectory. Through constant touring and woodsheddding, Daniel’s music has evolved in multiple directions over the intervening years, but Grey-Black-Green remains one of the true and unique high watermarks of his recordings. How great to have it on vinyl at long last. 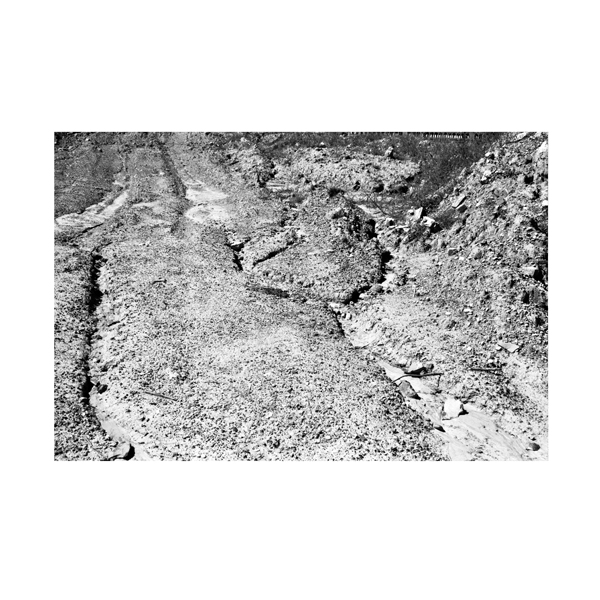