This is the third album recorded by Joshua Burkett. The first Owl Leaves Rustling was returned to life by Spirit of Orr. Its CDR follow-up, Life Less Lost, was recently retrieved by Golden Lab. Now it is time for Cold Cosmos to once again bask in the sun. Initially released in 2001, Gold Cosmos (a title I always thought sounded like a Robbie Basho bootleg) featured performances by people like Dredd Foole, Matt Valentine, Ben Chasny, Teri Morris. PG Six, Chris Corsano and Noah Wall, which was the world’s first real evidence that Burkett was not operating entirely in a vacuum. Prior to this Joshua’s work seemed quite hermetic, although those few who knew of his recorded legacy would tell you otherwise. The album still sounds amazing an revelatory today. The music proudly wears the fingerprints of a vast array of outsider artists from aroun the globe who created their own weird universes in the guise of “folk music” — from Dave Bixby to Dana Westover, Perry Leopold, Ed Askew (with whom he collaborated) and various other freaks. These impulses were run through deep knowledge of UK “acid folk” (ISB, COB, and onward) and you end of with a brilliant and unique alloy. Burkett never falls prey to checklist-thinking or doing the obvious. His creations are fully his own and they wail in the softest way imaginable. Prepare for a real trip. -Byron Coley, 2015 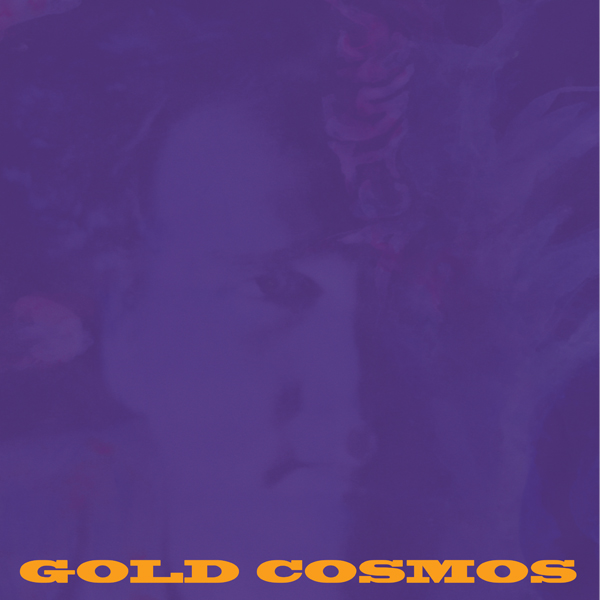