Originally issued as a CDR on Matt’s own Child of Microtones label, the stone madness of this session was so overwhelming we begged him to let us do it on vinyl. Luckily for one and all, he agreed.

Recorded here and there, with a variety of different ensembles. Galactic Ooze is one of the most fully warped missives from Planet MV, and that is saying something. While there is a certain continuity between the layered threads of MV’s deeply processed vocals and amazing stunned-noodle guitar figurines, the music here is always in flux. There’s lots of electronic jiggering which brings to mind the squeedle elements of Blows Against the Empire (still the apex of the Planet Earth Rock and Roll Orchestra’s discography), but there’s none of the dogmatic claptrap that sometimes derails that album’s liberationist thrust.

The music on Galactic Ooze is a sweet sideways slip into deep space. Amidst tightly forested jams, there are many beams of sound that act like sun rays, illuminating the process from within, with skeletal frameworks outlined in pure scorch. You can catch whiffs of everything from the roll of Soon Over Babaluma-era Can to the thunder-echo of Yabby You’s Beware It Dub at various points in the program, but the insanely sweet angularity of the guitar lines is trademark MV throughout, no matter how wildly the deck shifts at times. And for all their cosmic detailing, the songs are as abundantly human as always, addressing the eternal mysteries of life (whether lived in the woods of on the street). And asking the kinds of questions that require something more than a snappy answer.

Galactic Ooze is a beautiful mutational meditation on where we exist inside our own personal cosmos. And its secrets unfold at their own pace, layer by layer by layer.

As a great man once said, “walking on water wasn’t built in a day.”

You can take that to the bank, 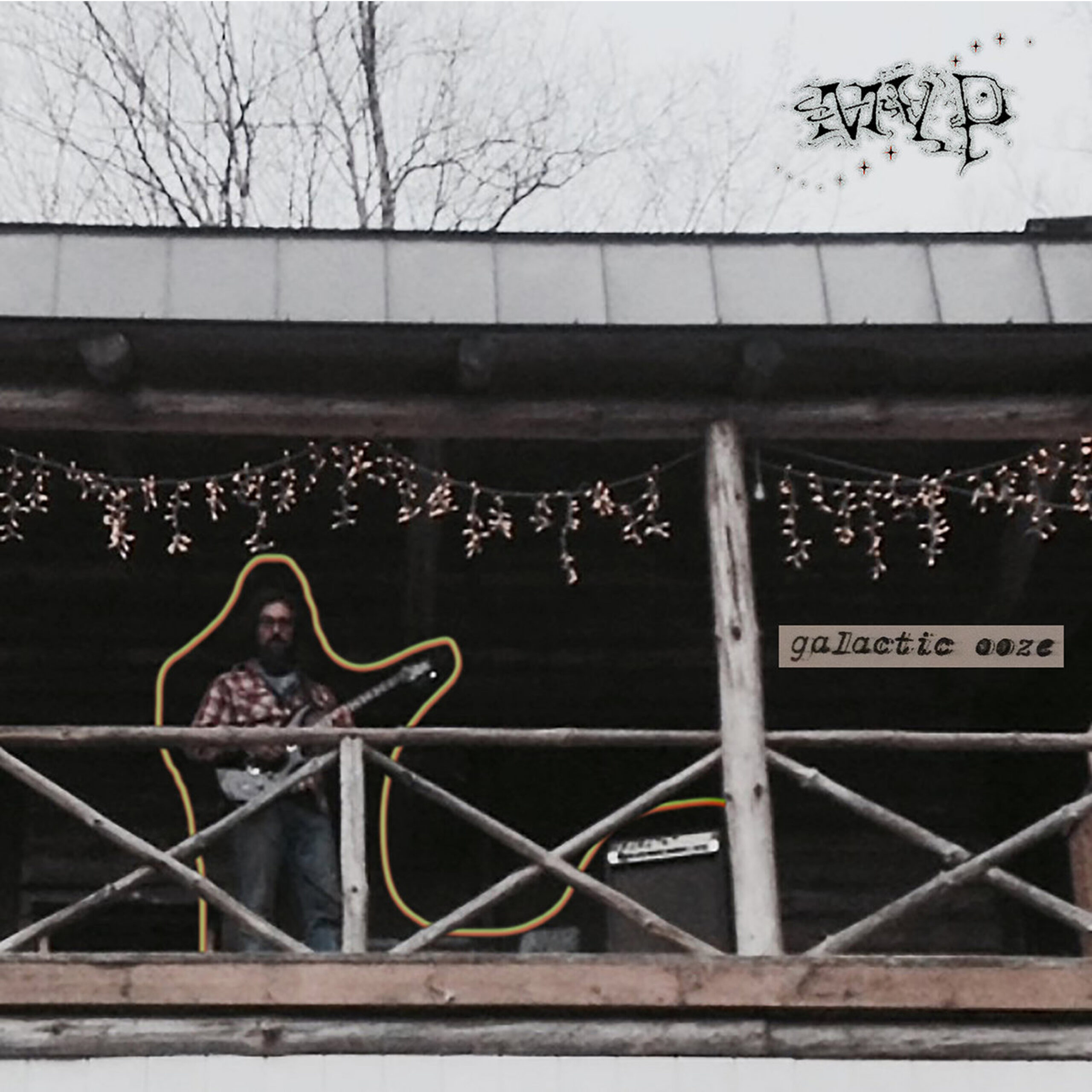