You probably already know of Lucas Abela, aka Justice Yeldham by reputation alone. Years of touring across the globe, performing with random shards of glass to countless bewildered people, awestruck by the humour, sheer physicality and sometimes bloodshed, that it has cemented the show into legend. That said you probably don’t know any of his recordings, as what does exist from a 27-year performance career are mostly poorly recorded live documents and a scattering of studio improvisations. You see recording never was a priority for Lucas, as a free noise performer he was always far more interested in creating pure stream of consciousness improvisations. And to create these types of improvisations, Lucas became totally reliant on the anxiety feedback loop only an audience can provide, an undefined relationship between performer and listener that drove these ecstatic performances. Due to this Lucas has never really enjoyed the act of recording, removed from the fog of performance, it proved difficult to find that deep unconscious needed to play a truly unconsidered music.

Recently Lucas has finally found a way around this in the most naff way possible; live streaming, while not exactly the same as performing the mere knowledge people were watching and listening has enabled him to elevate his playing to performance mode and find a state where his improvisations are free. The music found on Fresh Books was all recorded this way, performed live to Instagram. Listening to it you’d be surprised to know that all tracks are single take – no edit – no overdub – no post effects – mouth to glass improvisations. His use of parrarel effects chains to create the effect of multiple players gives the music a depth and complexity you wouldn’t expect from a single origin source instrument.

And I do mean instrument as yes, Lucas indeed plays the glass, a fact also overshadowed by the smashing glass over his head and sometimes bleeding profusely. I mean I’m continually astonished by the amazing sounds he manages to coax from sheets of glass. He’s been forging this new type of outsider electronica under our noses all this time, inventing an windless wind instrument played with the same emotional intensity. Since the instruments invention in 2003, Lucas has managed to reign in the musically unorthodox material, which began life as an almost uncontrollable noise generator. Experimenting with a range of vocal techniques and a well considered effects chain, sixteen years later the shards have evolved into a truly organic electronic instrument. Honestly I challenge anyone who initially wrote Justice Yeldham off as a novelty act and the glass a shtick to listen to this album; it’s a testament of just how sophisticated Lucas’ use of glass as instrument has become. 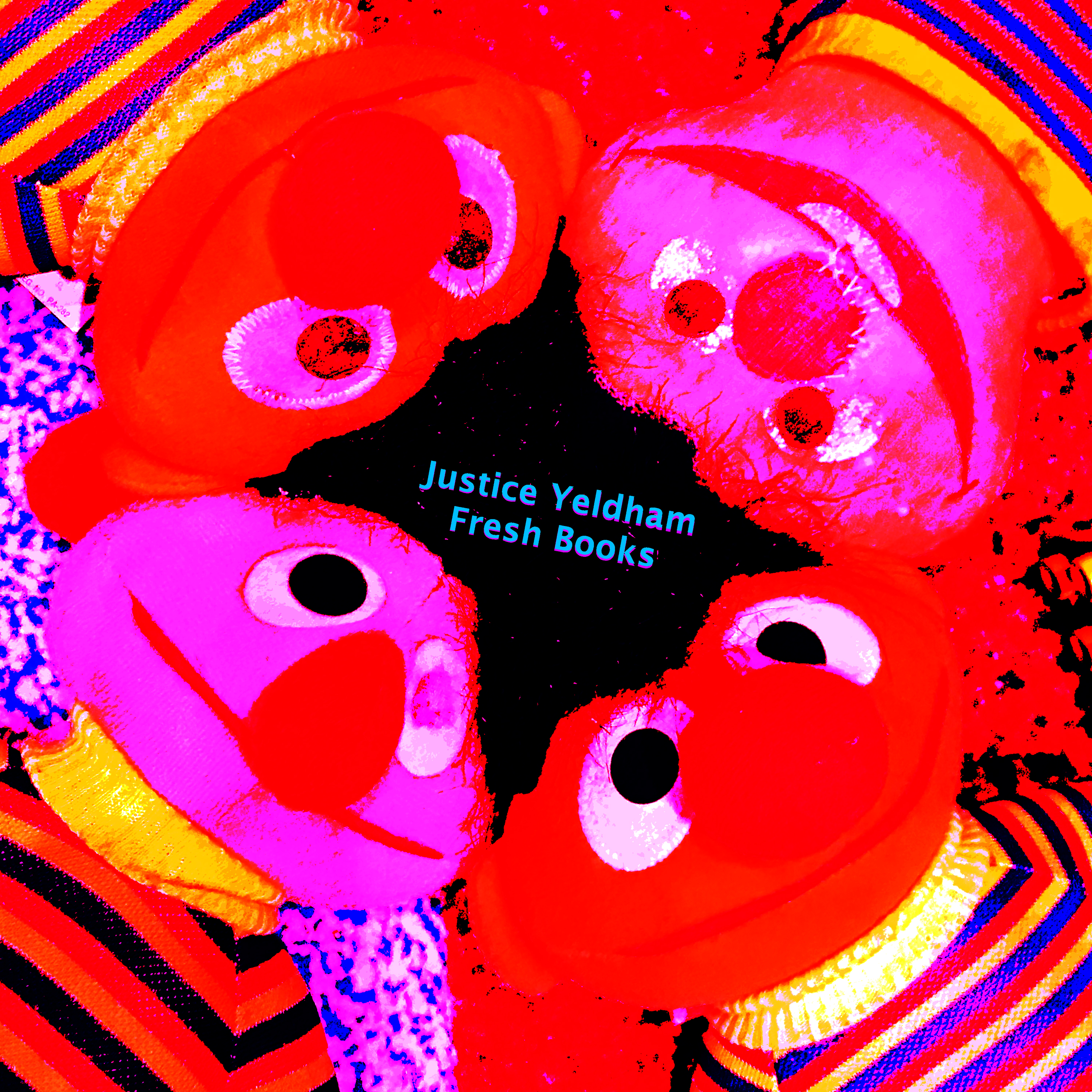