Jeffrey Alexander is one of those guys whose brain and hands are constantly in motion whether working with bands, doing solo stuff, installations, paintings, label shit…whatever. Anyway, he’s always a pleasure to work with, and we have done so on many occasions. That said, I sorta feel as though this new CD might be closer to taking a walk through Jeffrey’s head than anything else I’ve heard.

Flutterings was done using guitars, keys, percussion, electronics and gimcracks of all descriptions. The pieces were created specifically to be used inside the Tactile Dome at San Francisco’s Exploratorium, which is one of the more delightful places yet invented by humans. The Dome itself is almost like a sensory deprivation maze, pitch black, through which you feel your way before being popped back out into the light. This music was broadcast inside the darkness, so that folks would have a way to orient themselves via sound. Cool idea, and cooler music.

Although they don’t really share any common construction details, this music puts me in mind of Ned Lagin’s Seastones project, maybe with a little Hooteroll stirred in. What they all share is a sense of occupying middle ground between “serious” music and purely stoned improvisation. Even though you understand on some level this shit is being done with compositional intent, there’s a looseness to the details that makes it a very fine album to just space out to. Melodies aren’t the point so much as harmonics and a general flow that will not be stanched. It is a very fine soundtrack for losing your ego, if you know what I mean.

The material on Flutterings was recorded in the mid-Teens, but only really got assembled for release during the Lockdown. Proof again, that lots of good things have been happening in the background, no matter how dire the foreground can appear. A lesson worth remembering. 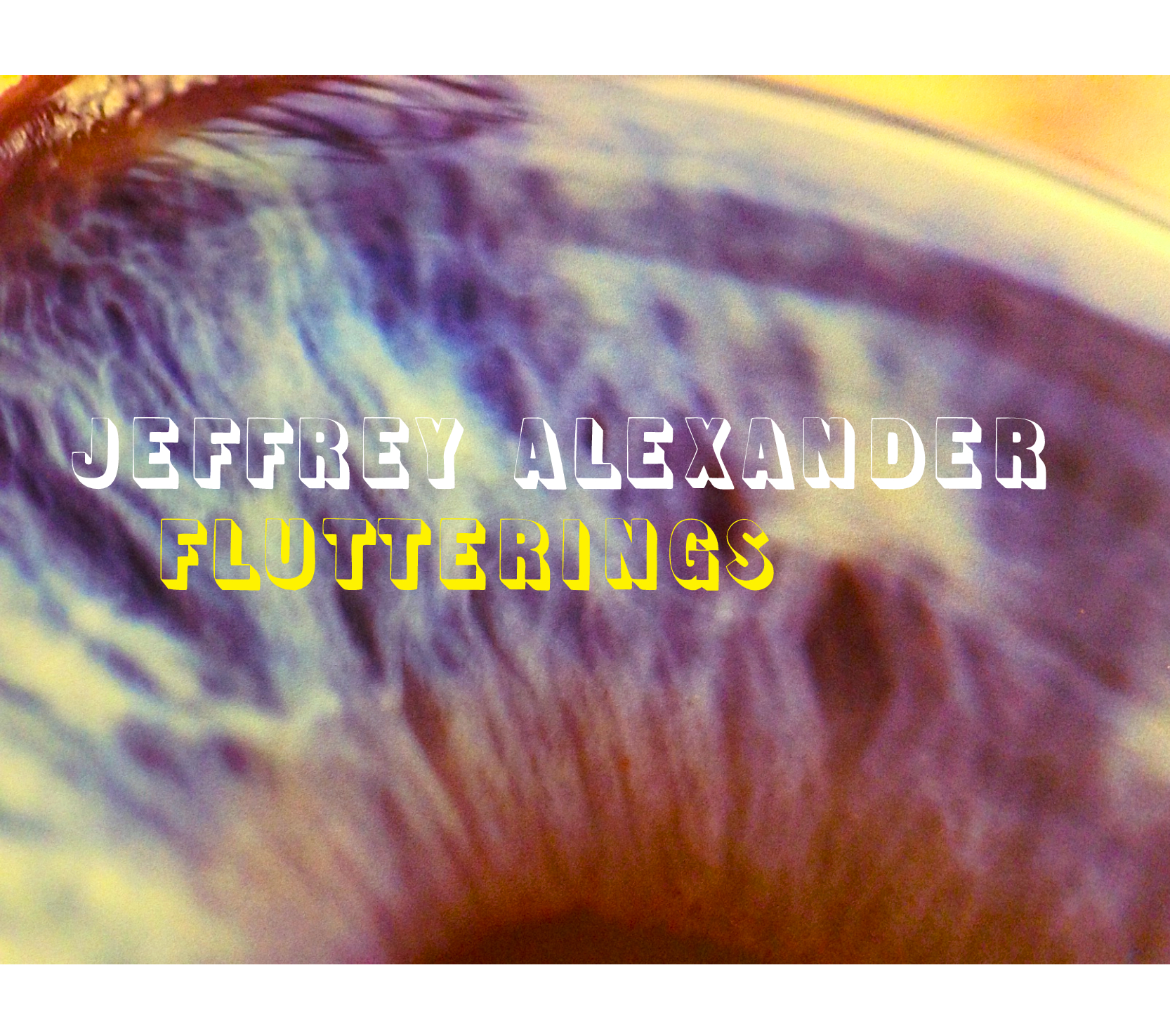