Edition of 700 with 2nd record of material not on original 1979 release. 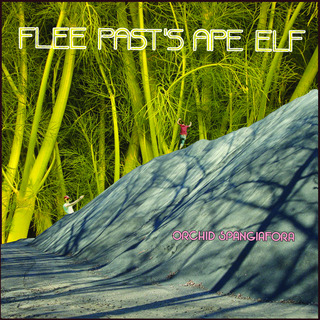