LP Black Vinyl / Gatefold. Edition of 269. Includes a digital download and an 11″ x 17″ color poster made in collaboration with poet, D.S. Jenkins.

Fistful of Ivy is the debut LP by a loosely floating aggregation of individuals, brought together by musician/producer Kevin S. McMahon, at whose New Paltz NY studio it was recorded. The concept for Pelican Movement arose a quarter century ago, but the only previous graspable evidence of its existence is half of an obscure 7” from 2015. Fistful of Ivy will be most listeners’ introduction to Pelican Movement’s sound/image, and the LP is as fine an intro to anything as could be imagined.

The album began as an instrumental suite dealing with the history of Kevin’s mother’s experience with Alzheimer’s. His initial plan was to develop a collage of post-prog musical stylings with references to both the early Mahavishnu Orchestra, and middle-period Pink Floyd. Various players came together in dribs and drabs — Kris Kuss (Pile), Gideon Bok, Chris Robertson and Saram Al Rawi (Liquor Store) coalesced as a live version of the band and recorded the album’s basic tracks in 2019. Later, Izzy Hagerup and Michael Di Santo, independently wrote lyrics and recorded vocals without ever meeting. Other players came along later and added their own unique varieties of magic dust as well. So you can begin by imagining this record has an inherently disassociative quality.

But it also has a holistic framework, and a complex signature sound that ties threads together like a Japanese bondage master. The individual segments are short, varied, and so heavily layered at times I feel as confounded as I did when hearing Sparks’ “This Town Ain’t Big Enough for the Both of Us” for the first time, back in ’74. But the way the sounds move here ultimately remind me less of the Maels’ extreme-pop motions than they do neo-orchestral mystery-gambits by Van Dyke Parks and Joseph Byrd. There’s always a sense that underneath the tangled surface of this animated prog-rock collage (equal parts homage and parody), SOMETHING WEIRD & IMPORTANT IS GOING ON.

Music this complex always sort of stumps me, but when it’s good I become addicted to hearing it. And Fistful of Ivy is very good indeed. Not always a particularly easy listen, but a highly rewarding one. This will remain in my personal play pile until I can get a better handle on it. Which may take a good long while. 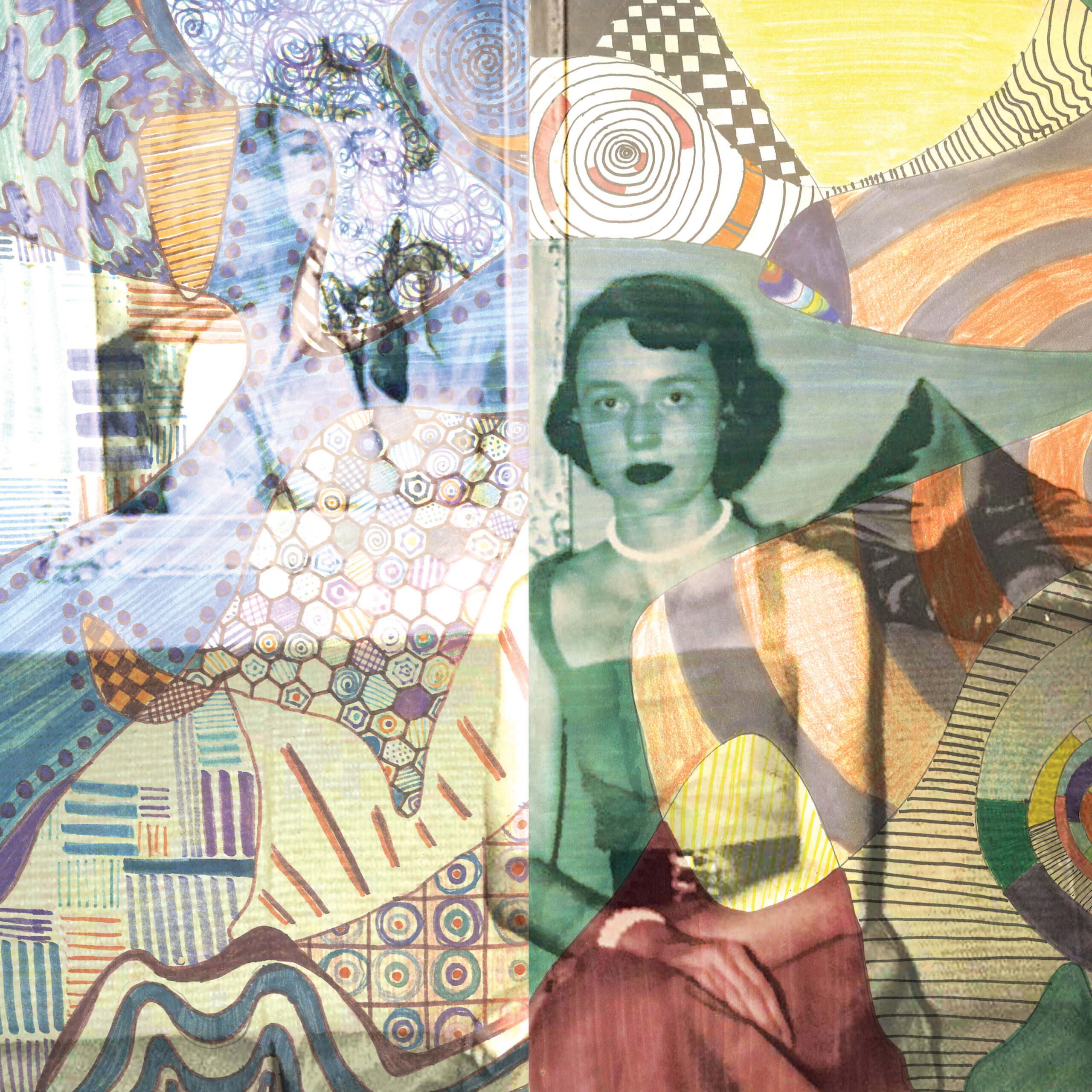