The pair had been trading files and music for a good while. Their eponymous debut LP (FTR 455/TLR 027) was produced remotely and released too much rapture in May 2019. But they had never actually played together until later in that summer. First Encounters is raw documentation of what happened when they walked into the studio at Eric’s, house, set up and let the music flow.

Very much in the same headspace as their debut, the improvisations here combine sinewy, SCG-informed guitar lines with cymbal-rich percussion that moves in laterally jazzoid patterns. But that’s not all of it. Other parts make me think of a stripped-down version of  Feelies (during their brief mostly-instrumental phase in the early ’80s) jumping deep into psych improvisation. In other spots I’m put in mind of tapes I’ve been hearing of ’60s Bay Area guitarists getting themselves into “trouble” while playing on acid. There are these moments where the guitarist (Garcia, Cipollina, Kaukonen, etc.) realizes they’ve hit a wall, and they either back down or they decide to take the wall apart. In the latter instances the players become de facto avant-gardists, since the deconstruction process is so different from their standard practices. Anyway, there’s some of that here as well. Although given Hardiman’s deep experimental roots, his moves are presumably a more conscious decision to go “out.”

The upshot is that the four tracks on First Encounters are wonderfully explosive, difficult to predict and utterly mind-melting. Just the thing to soak in during what looks to be a hard-ass winter. Spiral Wave Nomads’ music reminds us that spring will eventually blossom again. -Byron Coley, 2020 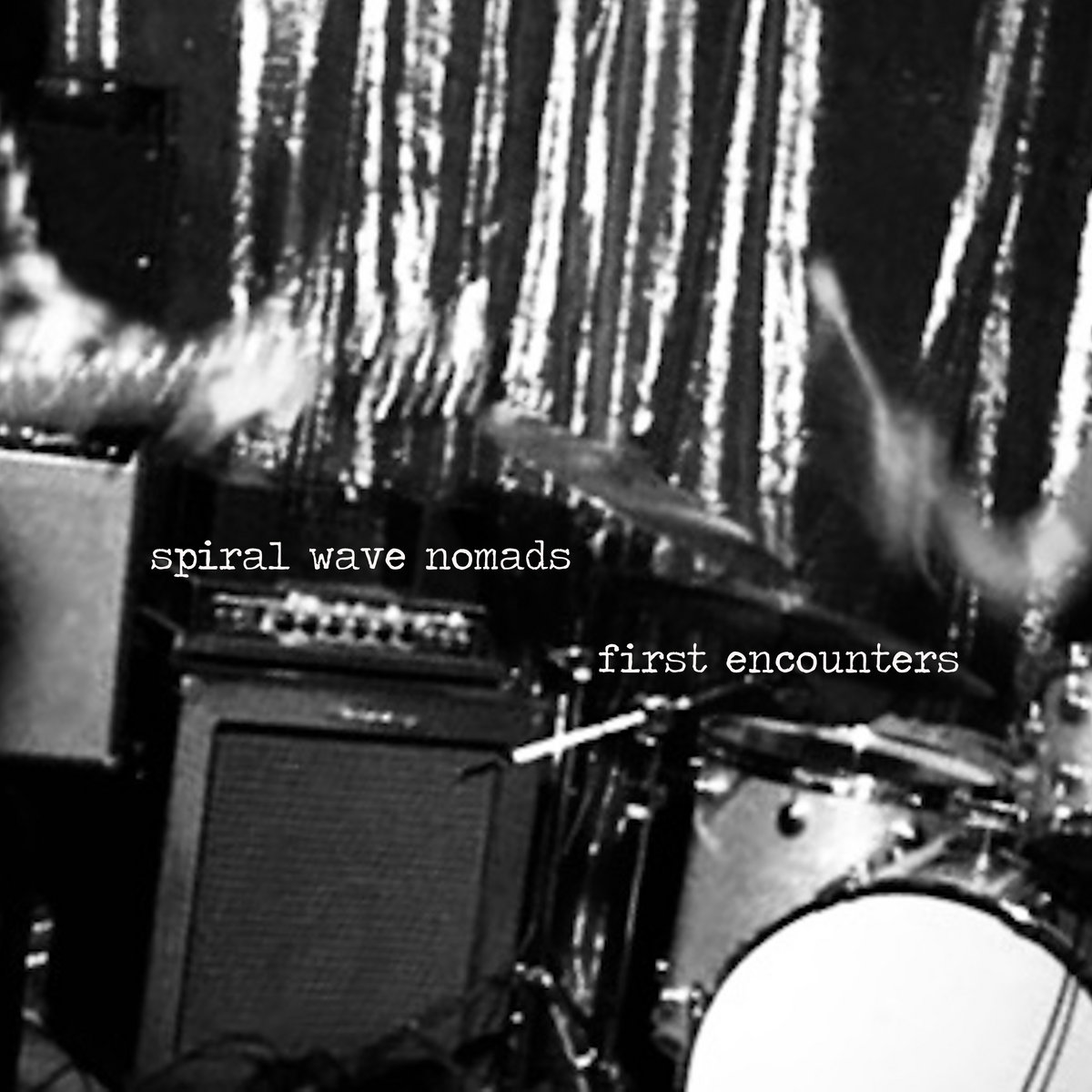