Having explored a lot of Southern Vermont-based artists over the past decade and a half, it now seems time to cast our gaze northward. From the cold shores of Champlain comes the music of Wren Kitz, a singer and guitarist from Burlington VT. Unlike much of his earlier work, which falls into what might be called a “progressive/experimental folk bag,” Early Worm documents a harder sound. As Mr. Kitz says, “It’s my rock n roll album.” And he ain’t kidding. While some of the tunes were initially developed in a solo setting, their final realization was accomplished by a four piece band with cellist Lauren Costello, bassist Ross Doree and drummer Rob Voland.

The sound on Early Worm is a natural and louder progression from Wren’s most recent album, the NNA cassette, Dancing on Soda Lake. One notable point of departure is Rob’s drumming — more formidably rockoid than his predecessor’s The wailingness-factor of Wren’s guitar tone has also been upped  by the gift of a new wah-wah pedal. His guitar now has a stuttering rawness that makes for a beautiful contrast with the sweetly flowing vocal melodies, which bear vestiges of Valentine, Vile and Young. The sound of Early Worm careens around wildly. Parts of the songs are tightly controlled compositions with traces of folkier times, but these often dissolve (eventually) in an acid bath of wonderfully berserk guitar chaos. Trying to reconcile the pieces can make your brain overheat, so don’t try.

Just sit back and enjoy the rich madness of Early Worm. Its roll is not something you’ve heard before. Get used to it. Or get burned. 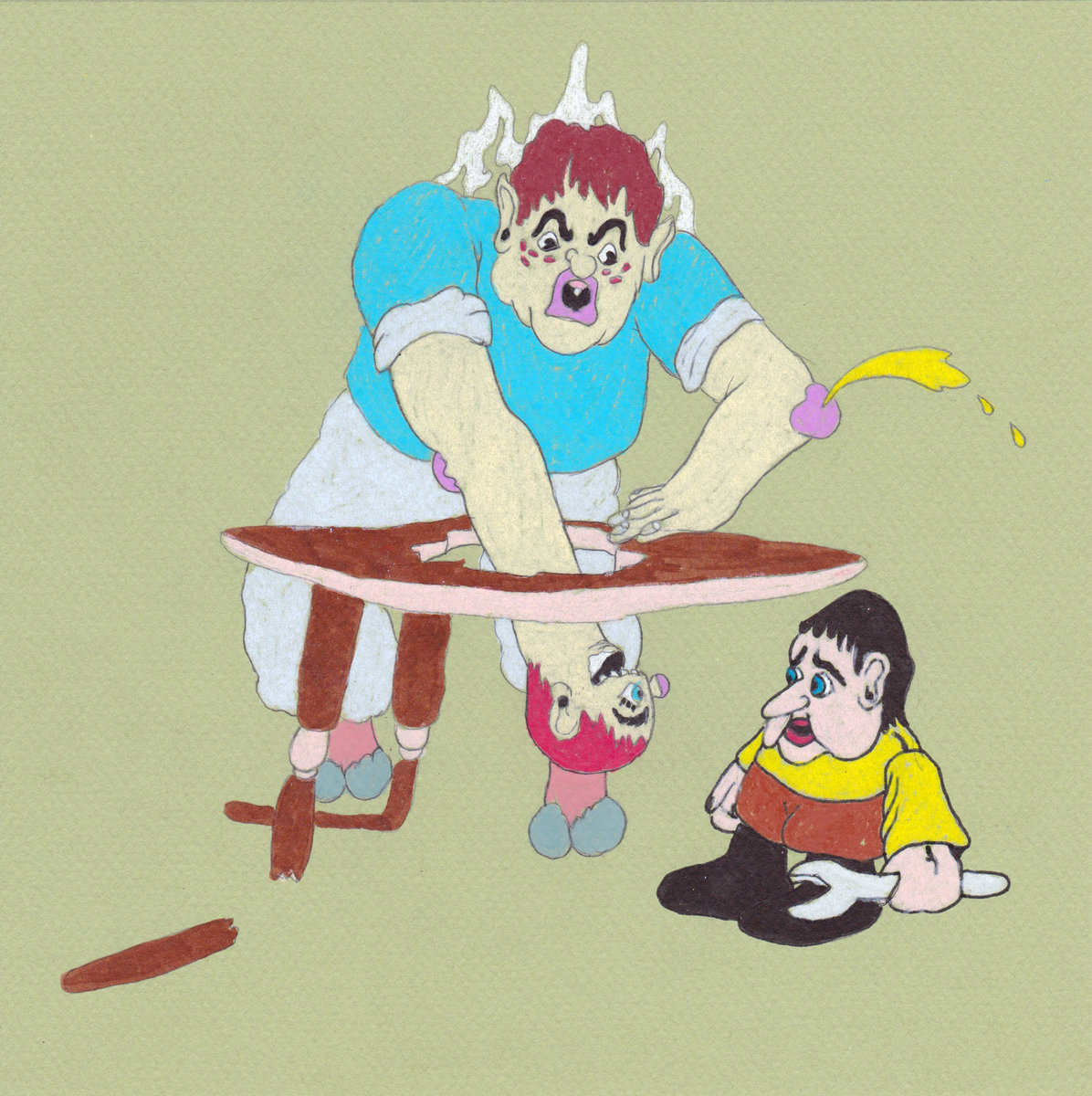