Around the world in 90 days, it feels like, this album has taken many forms. Originally it was going to be a Double Album of all older music that I recorded mainly at 76 Charles Street in NY in the ’90’s, and since then this has evolved to include other stuff from the 2000’s. So originally this was going to be titled Early Abstractions (a nod to Harry Smith) and now it is kind of still half that, and other stuff. Still I would like to thank all of the friends who have played on this and helped record it. Like Julian Koster who played the Banjo, did some vocals,  and recorded the track here called “Banjo-Coke” (I “played” the Coke) at his Grandmother’s house I believe in Long Island. I would also like to thank Shannon Ketch and Adam Langellotti who both played on and helped to record, “Crackers”. Thanks guys,  you have all been a big help, and also thanks to Jenna and Les and Beverly and of course Mark Hanson for playing with us over the years. And I would also like to give a big thanks I guess to Steve Shavel, who we are all missing a lot and hope he reappears, but he played the majestic  lap steel slide guitar here on “Waves”,  and also did the background talking vocals. Mark Hanson played drums on that track. And maybe some day we will release an album of the “Blinded Sphinx” music we recorded back then. Also I would be remiss not to thank Jane F. King and Tim Wilson for playing on “Star Spangled to Death”. So that is about all the news that’s fit to print,  as far as the thank yous are concerned.  And now maybe I can start my Rehearsal for Retirement! Though perhaps there is still a Tape from California in my future. Okay enough already with the Phil Ochs references. I was not planning that at all by the way, it just came out of nowhere. I could have just as easily said maybe I would still make some Songs from a Room, in The Future, in Various Positions for example. 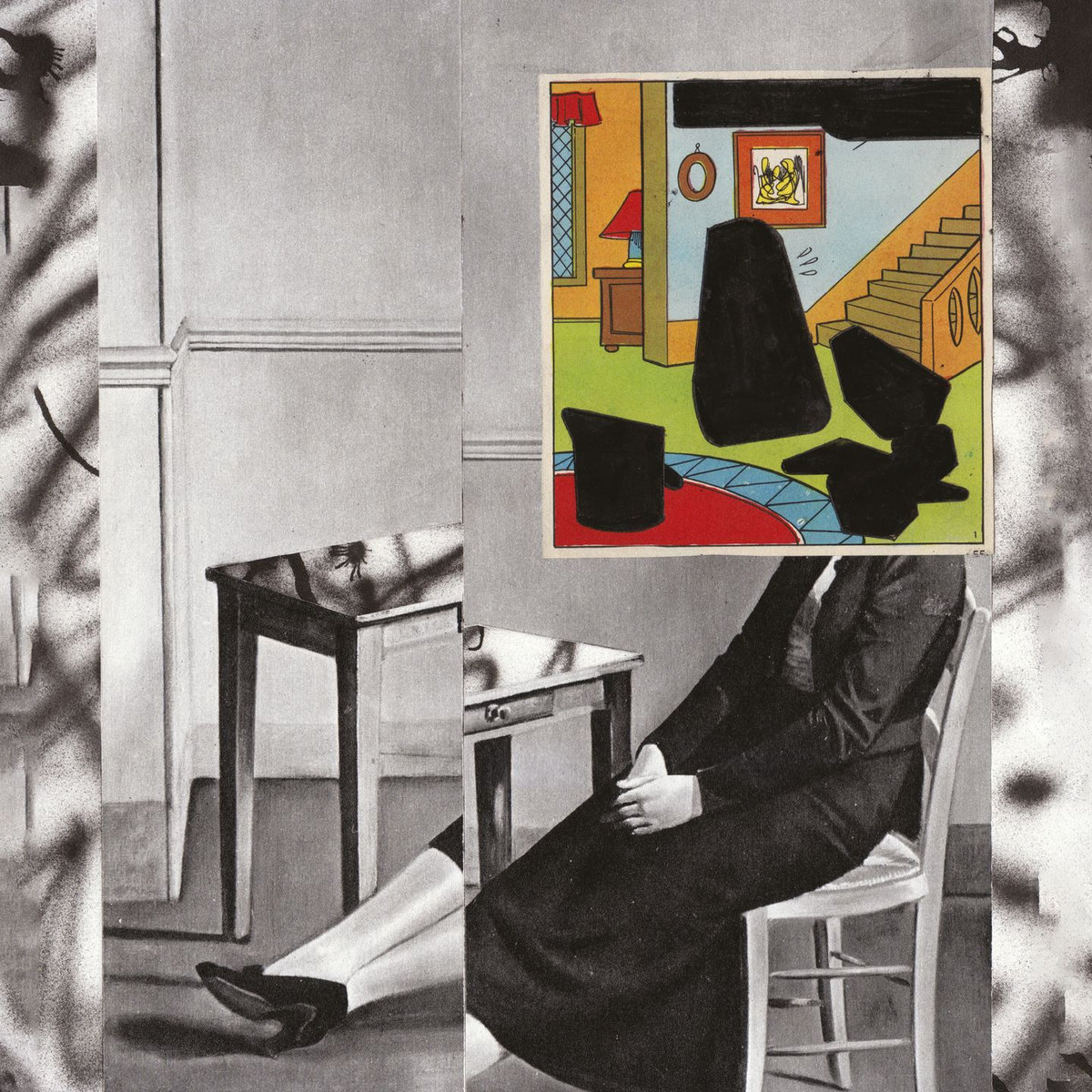