Alvaro - Drinkin My Own Sperm 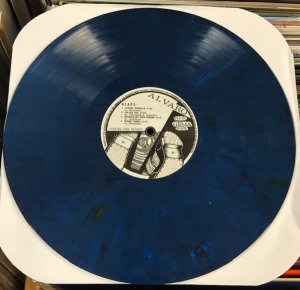 Beautiful reissue of the 1977 debut solo LP by Alvaro — the Chilean with the Singing Nose. Alvaro Pena-Rojas was an advertising exec who ended up living in a squat in London when he chucked his professional career to fulfill his dream of being a musician. Rooming with he-who-would-become Joe Strummer, Alvaro was a founding member of the squat’s pub-rock band, The 101’ers. After the Pistols opened for The 101’ers at the Nashville Rooms, Strummer felt like he was destined to become a punk, and founded the Clash.

Alvaro took his own trio into the studio (along with singer Cathy Williams, then in Red Balune with her boyfriend, Geoff Leigh) and used his savings to record Drinkin My Own Sperm, which he then had pressed up on his own Squeaky Shoes label. The music is a mad melange — like Andean lounge music in parts, like berserk early Eno in others, and filled with the strange joy of Alvaro’s keyboard inventions throughout. The album’s title track — we Alvaro has long claimed was an ode to his lonely existence in London — strikes us more like the move of a canny marketer. Because of its title, the record was banned on the BBC and often noted in contemporary mainstream journals as yet another sign of the disgrace that was punk. Of course, we leave the ultimate decision to you, but one has to wonder.

This new release has both the lyric insert that accompanied the second pressing back in ’78, as well as an historical booklet penned by Brian Turner (of WFMU) and Byron Coley. 800 copies were pressed. 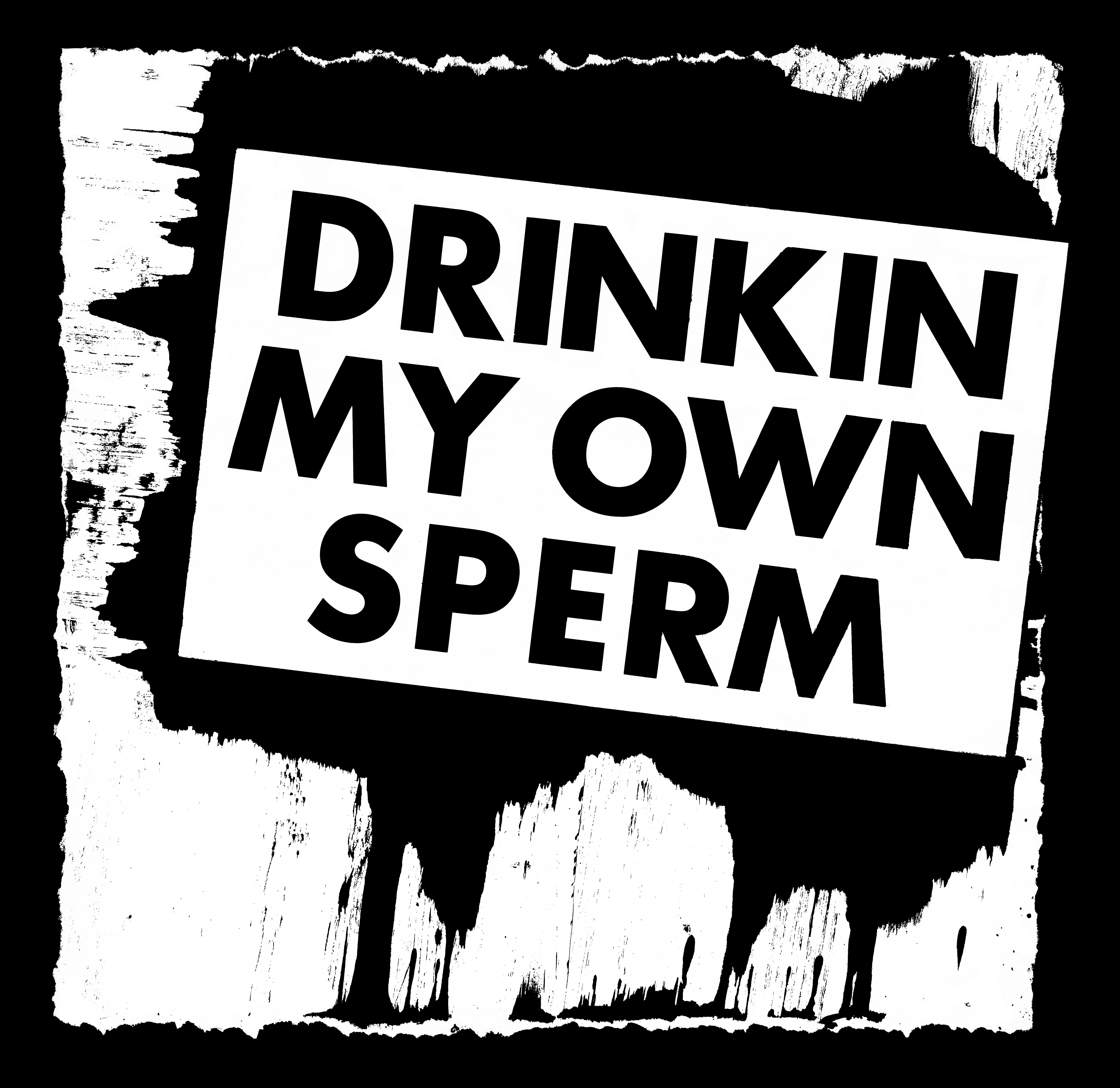