Gorgeous debut LP by a new Belgian duo made up of Annelies Monseré and Steve Marreyt. Steve has been active in a lot of places. I believe I first ran into his work as a member of the folk-psych collective, Silvester Anfang, but he has had his hands in a lot of pots (as it were). Annelies has a long recording history as well, with many fine and floating sides out there to prove it. The pair have known each other for a good long while. Steve appears on a couple of Annelies’ albums, and they previously worked together in a band called Luster. But Distels is a project different from any of their others.

Both Annelies and Steve have long had an abiding interest in traditional music of Britain, and Distels was created as a vehicle for them to explore it. The sessions happened in fits and starts over the past few years, but the individual pieces hang together beautifully as an album. Five of the tunes are traditional British ballads, the other is one authored in that style by Peter Bellamy (founder of the Young Tradition, and a key figure in the UK folk revival of the ’60s). And the approach Distels take to the songs is breath-taking.

Blended vocals, haunted keyboard tones, slowly-struck guitar chords, and stately drones create a densely inviting environment for these ancient songs of love, loss and longing. If you aren’t swept away by this music’s power, I dare say you have neither ears nor heart. Reportedly, Distels are already working on some new material. Let’s hope a follow-up comes together sooner rather than later. I’m not getting any younger and neither are you.
–Byron Coley, 2021 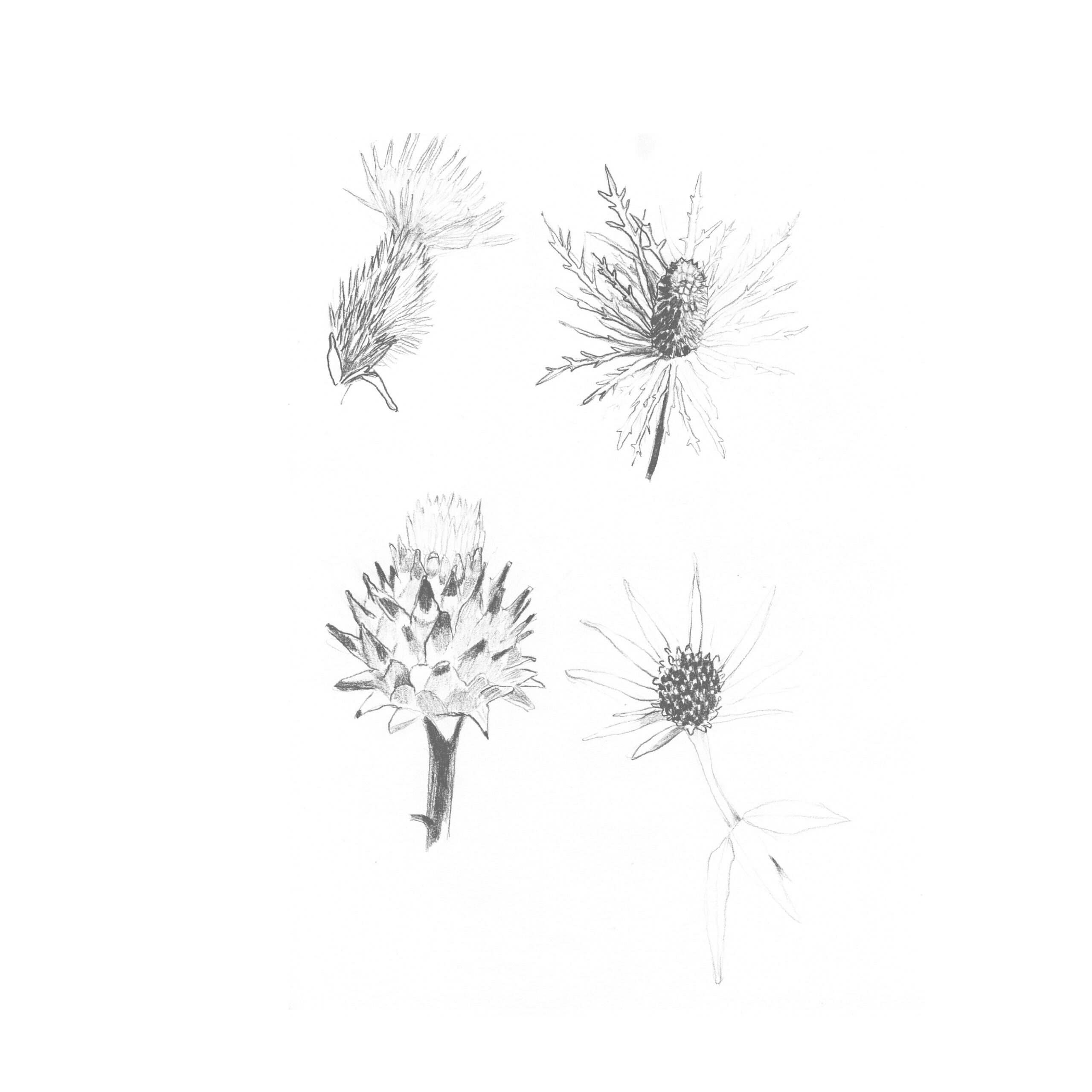