Brilliant new instrumental fork-bending from the always amazing Elkhorn, presented here in a quartet setting I had not heard before. The basic band remains Drew Gardner on electric guitar and Jesse Sheppard on acoustic, but as often seems to happen with these guys, there are a couple more faces in the studio. This time it’s two drummers. One is Ian McColm, a Virginia tub monster who has played in many excellent situations, including a 2012 Feeding Tube duo cassette with Daniel Bachman (FTRCS107). The other drummer is DC-based Nate Scheible who does his own records and has also worked with everyone from Mark McGuire to Matt Wascovich. The wide foundational base these two provide allows Drew and Jesse to climb higher than they have ever dared before.

By shifting the basic conceptual thrust closer to rock-qua-rock, this formation is capable of psyching-out with pure guitar force. The Ouroboran elements of open-form improvisation-based music really gel when the snakes are encouraged to eat their own tails. The drumming adds shimmer to the acoustic passages, and power distensions to the electric ones. Holding the strings accountable to forces of rhythm forces both the note and chord lines to twist in ways they otherwise mightn’t. It’s like the percussion challenges the guitars to not get too comfortable with a groove. Be prepared, fellas. Anything could happen.

That said, Distances is a beautiful-sounding record. The core of Elkhorn has always known how to get to a real special musical spot, where acid flash meets acoustic burn. I’m  just saying, the drums take this sound even deeper. You will get a lot of spins out of this one. Or I’ll eat my hat. 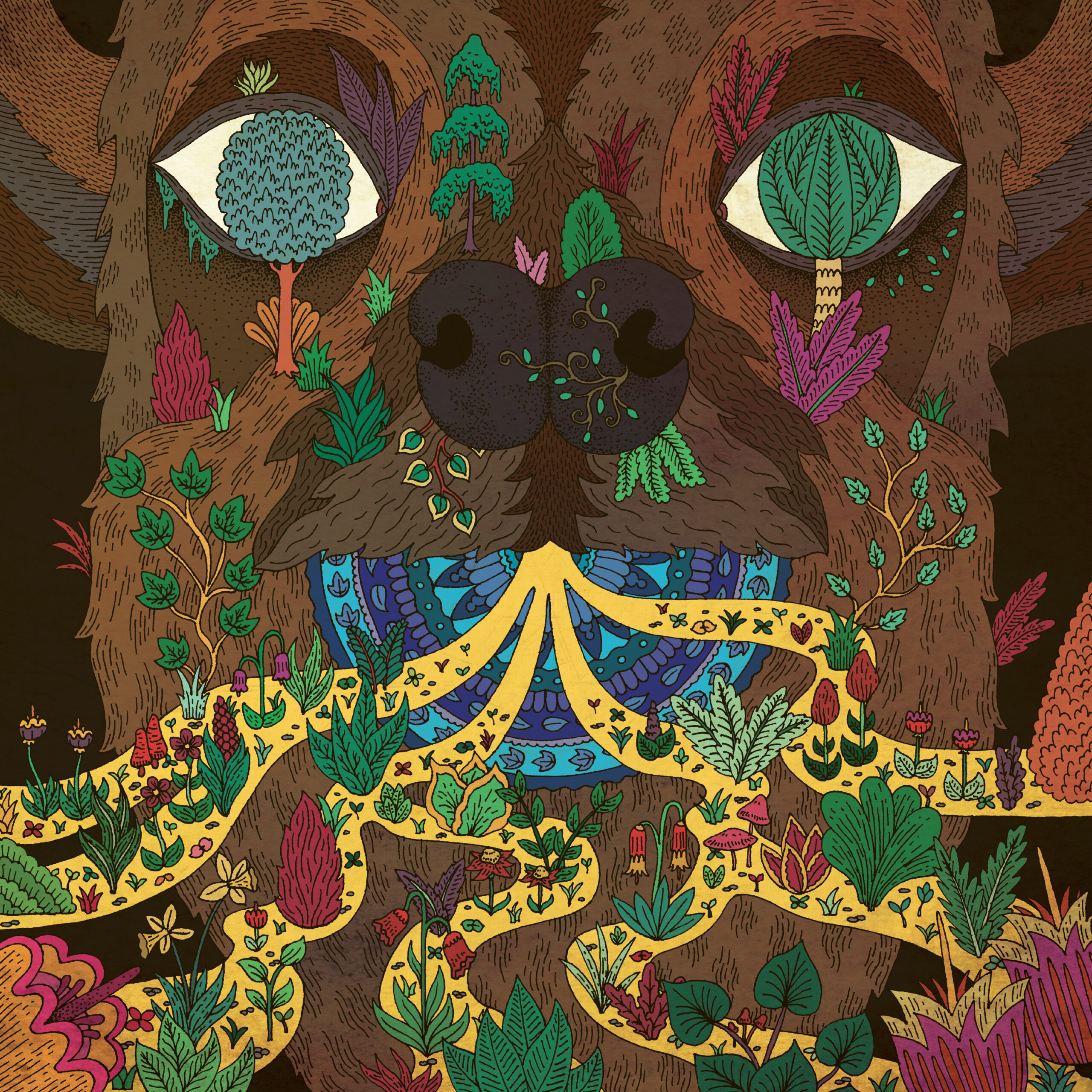