OUT OF STOCK. Copies still available at Forced Exposure

In one sense all collaborations and recordings thereof  have a certain surprise factor. Any time two or more people get together to create something from nothing, the exact contours of the resulting experiment are likely to contain at least a few unknown elements. This notion is especially true when the people collaborating are coming from not obviously congruent places. And (at least to me) this makes Monocot a project that was guaranteed to toss a curve.

Monocot is an improvising instrumental duo comprised of drummer Jayson Gerycz and guitarist Rosali Middleman. Jayson’ work I know mostly from the Cleveland rock band, Cloud Nothings, and cool sessions with Matthew J Rolin and Tony Pasquarosa. Rosali’s records on Siltbreeze and Scissor Tail are great, but they seemed more focused on songs more than anything else. They both do have great guitar on them, but that didn’t seem like it was her main thing.

Anyway, not having any idea what to expect, I was blown away by the music on Direction We Know.

Jayson and Rosali met in Cleveland in 2018 when she was playing with Purling Hiss. They ran into each other a few more times and talked about the idea of doing some studio jamming. A session finally happened in the Fall of 2019 when Jayson was again in Philly, and as far as I know this sole date is the full accounting of Monocot’s existence thus far.

In this duo Rosali pulls out all the stops, and plays in a way she has only hinted at on earlier records. Flowing sheets of both psych and free-form rippery careen all over the place. Some parts remind me of Matt Valentine at his outer pinnacle, but the intensely lateral spread of Jayson’s percussion has a way of making the roar seem a lot more contained and sensical than it otherwise might. And although it doesn’t exactly sound like anything they’ve actually done, the tone here makes me remember bits I’ve heard by the Corsano/Chasny Duo that really pushed all my buttons.

This Monocot session ran through night and into the morning. When it was over neither of the musicians remembered just what it was they’d played. Which makes sense. Everything just happened without plans or rules to hem things in. Freedom can be a messy business, but when it’s good it’s truly liberating. And Direction We Know is real damn good.

Let us hope Monocot reconnoiter sooner rather than later. Luckily for now, we have this album to bide the time. So do it. 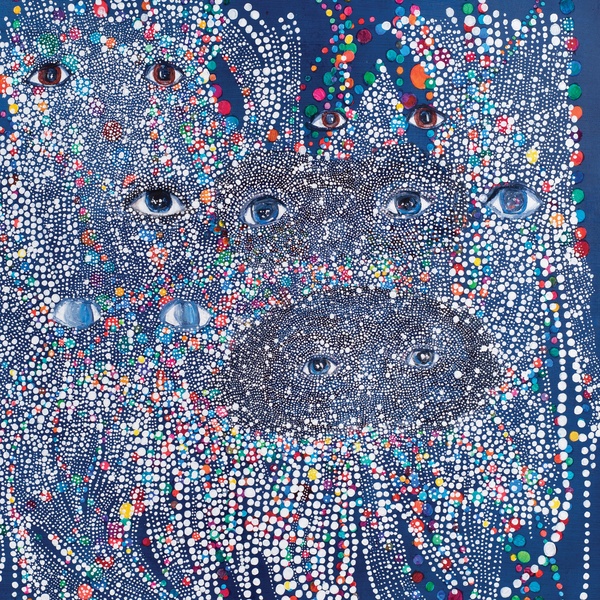