Joey Pizza Slice returns to vinyl with a new LP that reissues a pair of rare, recent cassettes. The music is as daffily crafted as always — recorded and layered onto a portable cassette deck with the erase head disengaged — this is DIY pop music of an extremely discordian nature. Some of Joey’s musical moves seem to start from a place as relatively organized as work by people like Gary Wilson and Jad Fair, but he keeps feeding random actions into the mix, resulting in music full of uniquely bizarre twists. One gets the sense that Joey is deeply dedicated to the idea of creating pop music, but he has a very specific and eccentric way of producing it. As with his first LP, A Study in Eraser Headless Tape Recording, the performances here are scrambled, blasting off in a lot of directions at one time. You can start to think you’re getting a handle on the proceedings, but it’s an illusion. Mr. Slice’s work on Sontava Nights is probably his most carefully programmed, which means it resembles Daniel Johnston’s mid-period work is certain ways, at least as far as construction goes. But there is a North Woods Surrealist streak in his music that could never be produced on the arrid plains of Texas. Truly a son of the long nights of cold winters, Salami Junior’s skin bursts at the first touch of spring’s warming rays of sunshine. And we are all the messier for it. Enjoy. 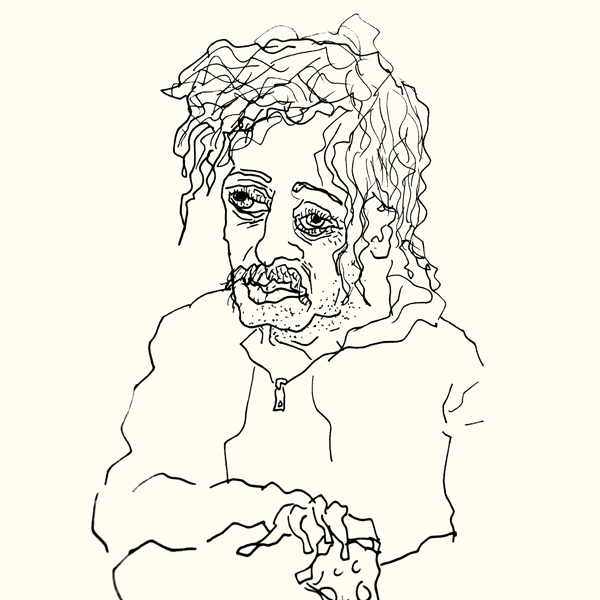