Cardinal Fuzz and Feeding Tube Records present the debut album by artist, musician and writer Andrew DR Abbott. Dead in Chellow Dean extends the themes and aesthetic introduced in his Live on Daisy Hill cassette released in 2018 by Bloxham Tapes and described by The Quietus as ‘a minor 21st century folk masterpiece’.

Through a series of instrumental 8-string baritone acoustic guitar compositions, Abbott conveys a dark and disorientating journey through the beautifully derelict hinterlands of Bradford: the postindustrial city in the North of England where he lives. The core tracks of the album are joined together by collages of field recordings and improvisations on handmade instruments.

Best known for his deafening guitar work in the bands That Fucking Tank and NOPE, Dead in Chellow Dean is Abbott’s most personal and introspective work to date. The rough, heavy and at times dissonant and fragile qualities of Abbott’s fingerstyle guitar and woozy interludes create a psychedelic soundtrack to the shadowy sides of present-day Bradford. Dead in Chellow Dean is a folk horror interpretation of life in the liminal space between the urban and rural, deprivation and affluence, the everyday and the magically surreal.

Using the fingerpicking techniques of Fahey, Basho, Kottke and Knopfler as a base to create his own twisting, non-linear compositions, Abbott weaves in influences from UK guitar contemporaries like Richard Dawson, Steven Malley (The Horse Loom), Dean McPhee and Gwenifer Raymond. More post-hardcore than trad-folk, Joe Osborne’s roomy recording truly captures the dynamics of Abbott’s playing from sparse heavy minimalism through to moments of derailed intensity.

Dead in Chellow Dean is released in an edition of 300 including a 10-page booklet featuring artwork by Ruth Fettis and a short story by Andrew DR Abbott. 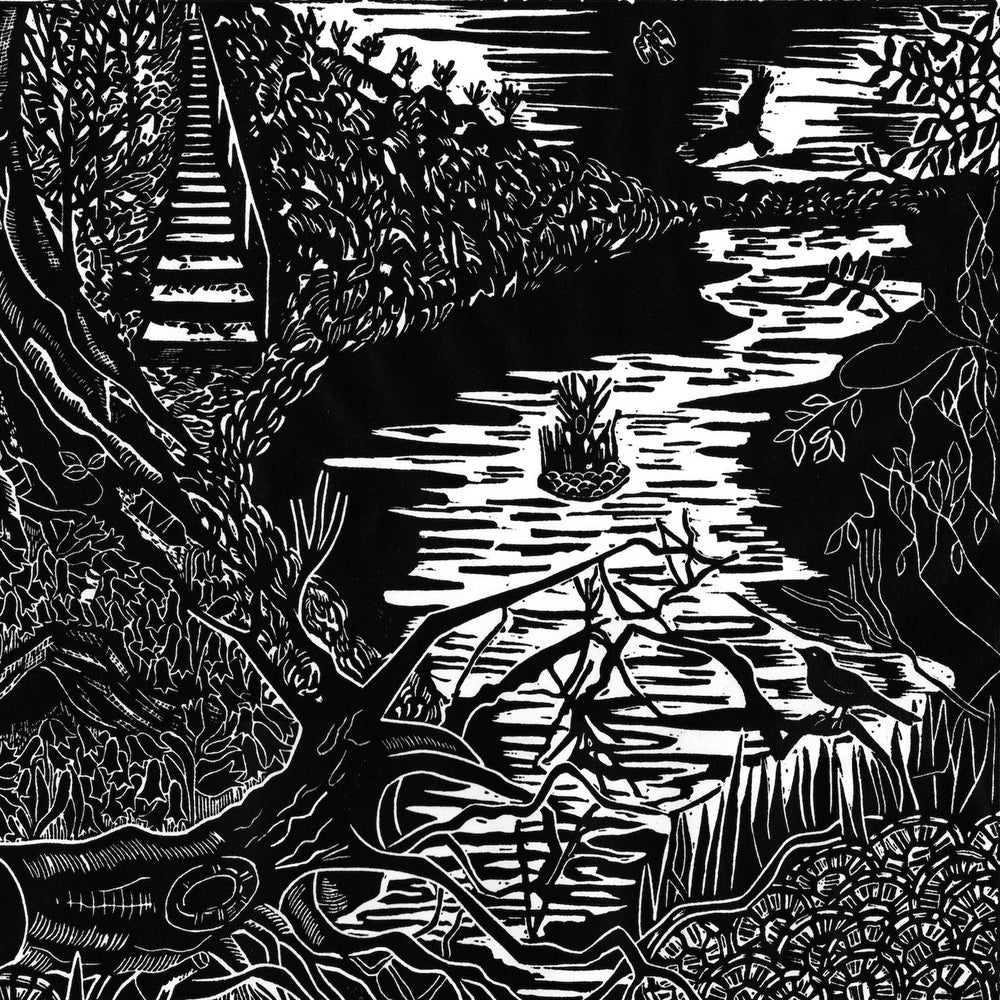