First off, the cover. Let’s make it clear — this was totally Daniel’s idea and is based on the original art for Tony Rice’s California Album (Rebel SLP-1549, 1975). Why? We cannot say exactly. The album is considered to be in Rice’s all-time top five. But so what? Who amongst us can claim to have fully plumbed the depths of Bachman’s mind? The guy is a genius and those types just have “their ways.” So shut up about the cover already. This album itself was released under the title Daniel Bachman by an English label — Lancashire and Somerset — last year. But copies evaporated like mom’s milk, so here’s a sonic jug from which we can all suckle with warmth ease.

Miscellaneous Ephemera is an amazing record — filled to the brim with music that extends the concept of acoustic guitar manipulation beyond the range of mere vaseline machine guns. The pieces range from disruptive scrambles and neo-Tuvan throat aktion worthy of late-period Fahey, to Kabra-style ragas, and the more-easily-anticipated particles of primitive guitar brilliance. There is also some adult content on the second side, so radio programmers — be alert!

Bachman has been a growing force in the acoustic underground for a few years now, and this new one really rips a new hole in the side of the style’s star-cluster. Join forces with it today. Or else. 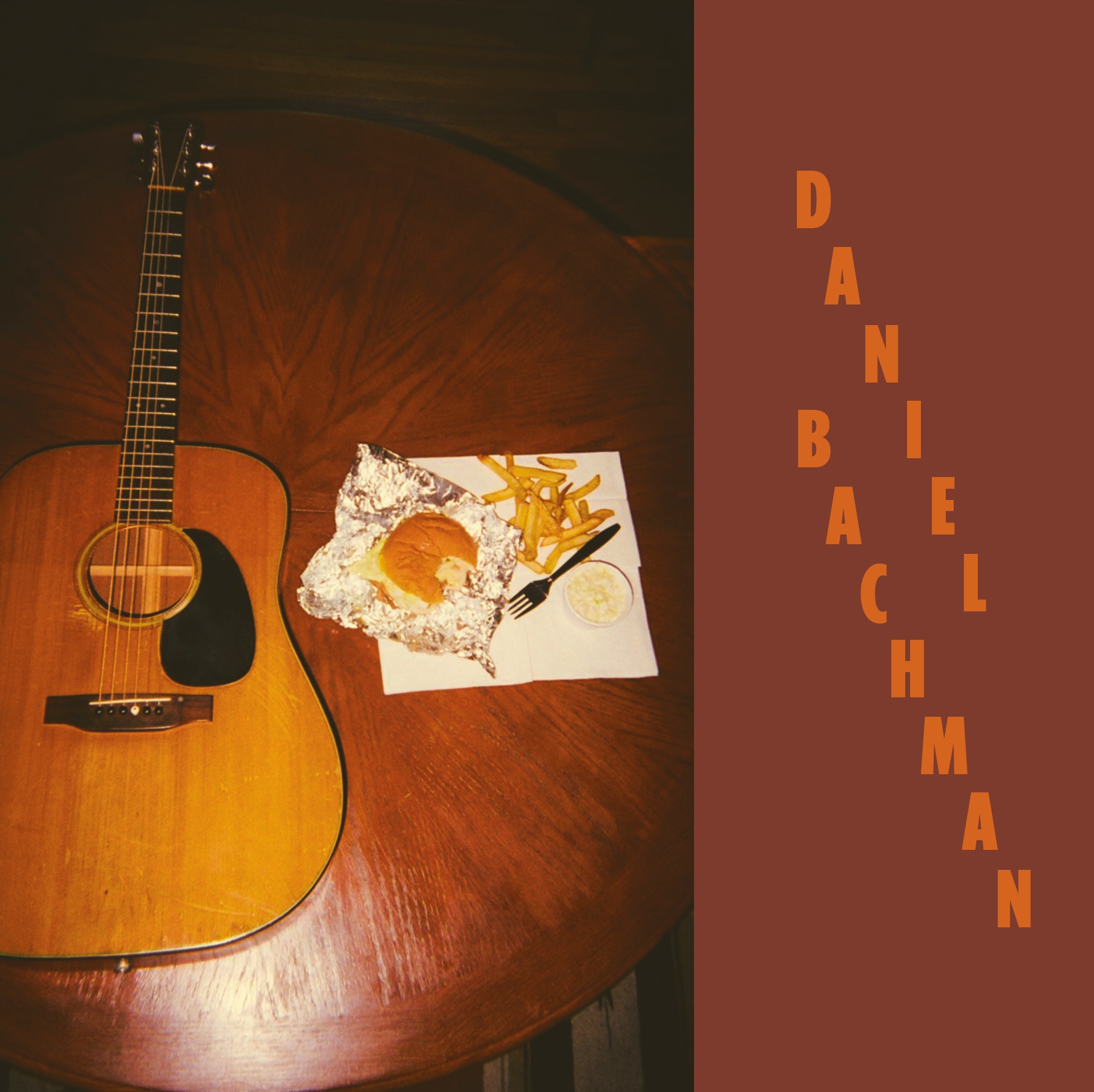